Katie Forbes is a professional wrestler who is currently signed to Impact Wrestling. The Florida native is a former member of the Canadian Wrestling’s Elite. Also, she is the girlfriend-turned wife of Rob Van Dam (RVD), one of the world’s famous pro wrestlers. 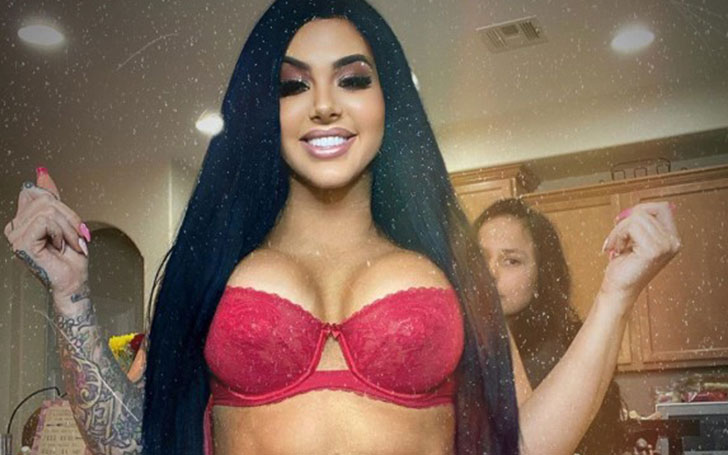 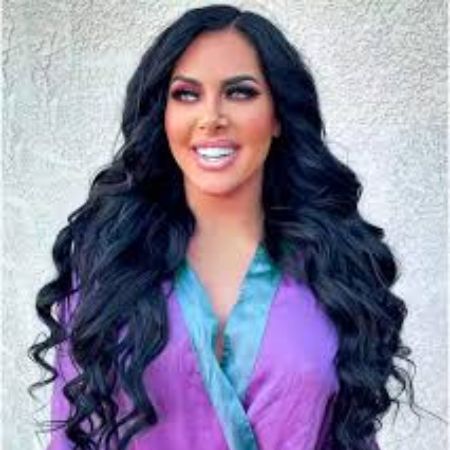 Katie Forbes is a professional wrestler who is currently signed to Impact Wrestling. The Florida native is a former member of the Canadian Wrestling’s Elite. Also, she is the girlfriend-turned wife of Rob Van Dam (RVD), one of the world’s famous pro wrestlers.

Katie was born on December 31, 1990, and her age is 29 years as of 2020. She is an American citizen who grew up in Tampa, Florida. Forbes and her husband, RVD, both are signed to Impact Wrestling. The couple shares their relationship with a third party.

Katie and her other half, RVD, exchanged their wedding vowed in September 2019. As per TMZ, the couple first met at a pro wrestling convention at adjoining signing booths. During that time, RVD was separated from his ex-wife, and then he started dating Forbes in 2016.

The WWE Championship winner and his wife are in a throuple relationship with Jennifer Barlow. Both RVD and Katie described Jennifer as their girlfriends.

The three individuals can be seen together, but sometimes their steamy television broadcast is trouble. In January 2020, RVD, his wife, and their girlfriend’s intense scene led to Impact Wrestling banned from Twitch.

Katie is 20 years younger than RVD, but they don’t seem bothered by their vast age difference. Forbes showers her spouse’s compliments and expresses her love via Instagram, Twitter, and Facebook. Likewise, RVD never misses any chance to praise his hot wife.

Speaking about his relationship with Forbes, the heavyweight champion said:

“In my mid-forties I now feel like I understand life more than ever. It’s completely different with the universe in a way that is rewarding right now. It’s where I’m supposed to be. I’m in a great relationship. Katie Forbes is amazing. I look at the past and knowing what I know now, I wouldn’t have stuck with that marriage.”

As of now, Rob has never been a father to a child. Also, he didn’t have any kids from his previous marriage. Well, he might welcome a baby with his current wife soon.

At present, Van Dam seems very happy with his marriage to Forbes. However, he was previously a married man with a long-term commitment to his ex-wife. Rob first married Sonia Dilbeck on September 6, 1998. They didn’t have any kids.

After 17 years of marriage, RVD separated from Dilbeck in December 2015. Their divorce was finalized in 2018. Afterward, Rob immersed himself in a “post-divorce tour.” As per reports, his ex-wife got almost $246,901 from selling two of their homes in California and Las Vegas.

Net Worth Of Katie Forbes

The professional wrestler and model Katie Forbes have a net worth of $300,000 as of 2020. Likewise, her husband, one of the most popular wrestlers of all time, holds a net worth of $5 million. Together, the wrestler couple enjoys a luxurious lifestyle.

Katie Forbes earns a desirable income from her wrestling career!

Katie and Rob appear on Impact Wrestling, a professional wrestling promotion founded in Nashville. The lowest average salary for wrestlers ranges from $120,000–$300,000 per year. Unlike Forbes, another famous wrestler named Melina Perez’s net worth is $2 million. 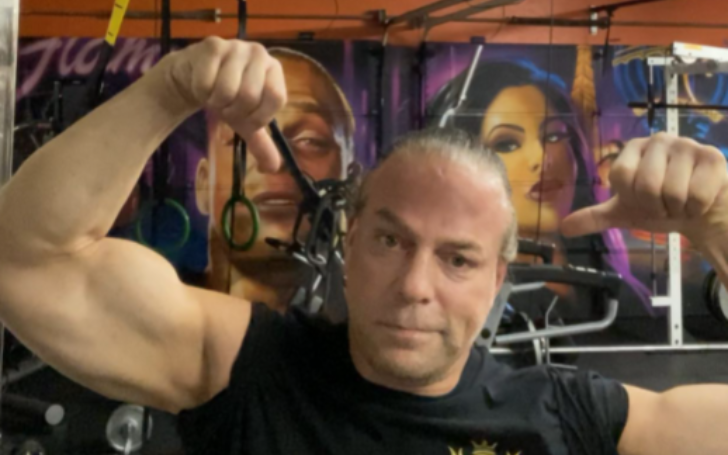