Keith Andreen is an American actor who is most commonly recognized as the husband of popular actress Katrina Law. He has been starred in many movies and tv series which include Reaper tales, Death Valley, Snow Bride, Hit the floor, and soon. 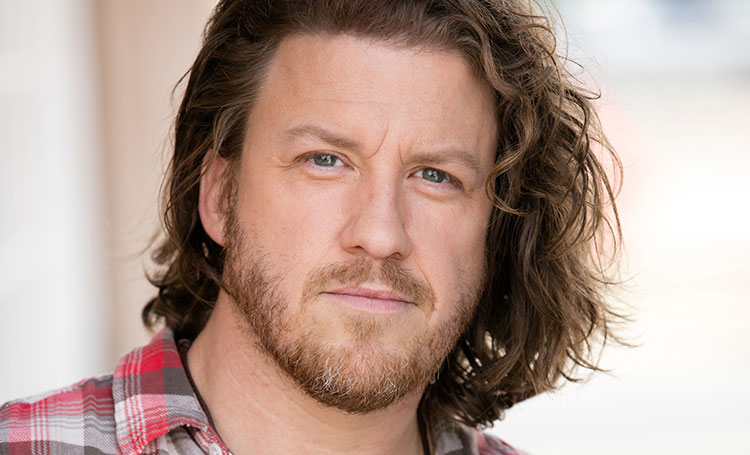 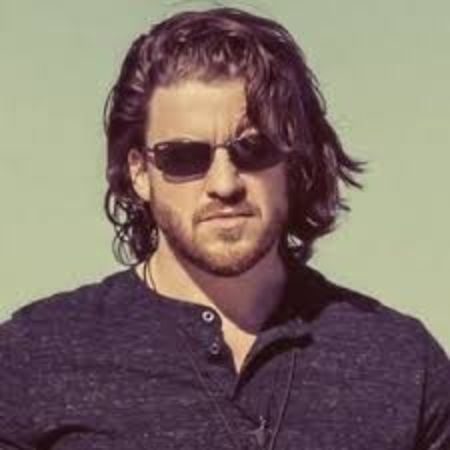 Keith Erik Andreen, better known as Keith Andreen, is a well-known face in the entertainment industry. He is an American actor, who is known for his role as Todd in the 2003, movie, Nudity Required. Likewise, he has also worked as a camera operator and Key grip in the movie Death Valley (2015). Moreover, Keith has starred in many movies and tv series which include Reaper tales, Snow Bride, Hit the floor, and soon.

Keith is married to an American actress, Katrina Law, on January 5, 2013. The wedding event was held in a sunset ceremony on the beach near the couple’s jungle and yoga retreat hotel, DoceLunas in Costa Rica.

In one of the interviews with Life & Style magazine, Katrina told that her favorite place in the world is ‘Costa Rica’ so, this might be the reason why the pair chose their wedding location in Costa Rica.

On the big day, the bride, Law, went for the strapless white gown and a short veil. She also wore diamond earrings and a tiara to complete the bridal look. Likewise, the groom Andreen opted for a black tuxedo on his marriage date.

First Met in the Film Set

The 34-year-old actress, Katrina, and the 45-year-old actor were dating before they exchanged their wedding vows. They met in 2010 on the sets of the TV show, The Resistance, where Law has a character Lana, and Andreen has portrayed his role Xander in the series. Soon, they started dating.

Months after dating, Keith proposed to Katrina while she was filming the movie, Spartacus in New Zealand. Since then, they are sharing a perfect bond. Unlike many celebrity couples, they never hesitate to speak about their relationship in the media. In one of the interviews, Katrina told,

“I’m proud of being able to maintain a healthy relationship with Keith and it is one of my proudest achievements.”

Years after dating, they finally united as husband and wife. And the rest is history. Similar to actor Luke Evans.

Blessed Parents Of One Adorable Child

Following the marriage, the celebrity couple became parents of their beautiful kid, Kinley Andreen. Their kid was born on December 28, 2018.

Both Keith and Katrina seem happy about their parenthood as well. Kinley is also spotted in the many posts updated by her parents on their official social sites. As of now, Keith and Katrina are enjoying their relationship.

Total Net Worth of Keith Andreen

Along with filmy works, Keith is also a photographer. He visits many exotic places and captures their beauty in his camera. As per Glassdoor, an average wage of an actor in America is $37,430.

When it comes to his wife Katrina, has a total net worth of $2 million, which she has obtained throughout her professional life. The star worked in a number of hit movies, and some of them include:

Law further is actively involved in many TV shows and films from where she not only garners an impressive sum of wealth but is also obtaining a skyrocketing prominence. Additionally, as an actress, she takes home an average salary of $37,430 annually. People also watch the net worth of Nelsan Ellis. 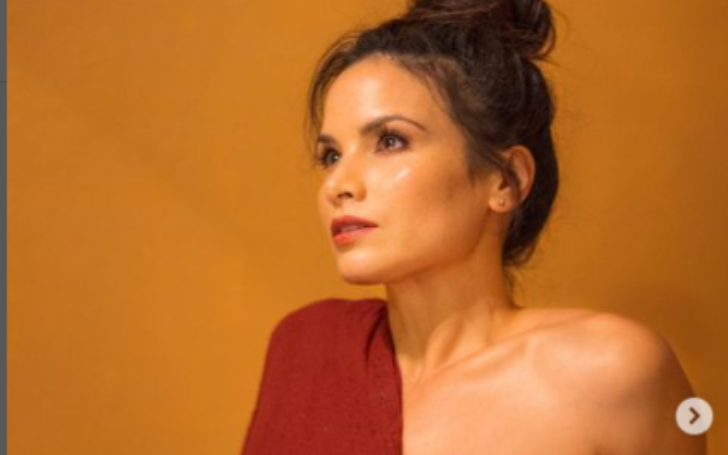 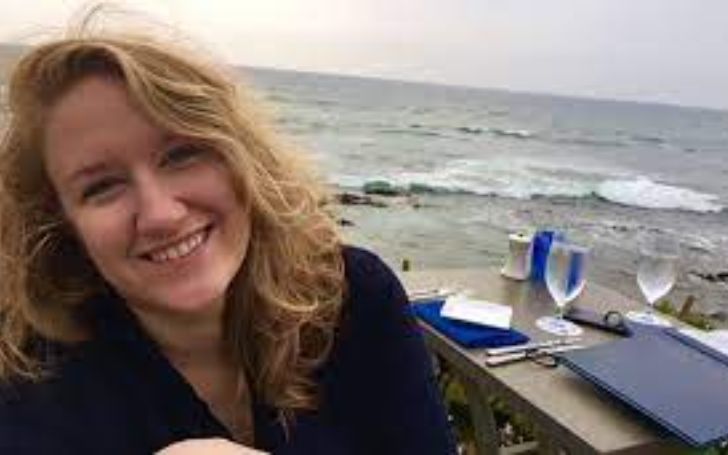