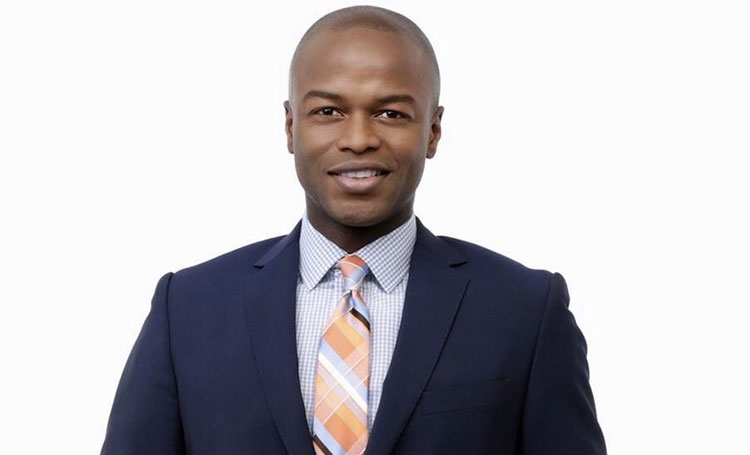 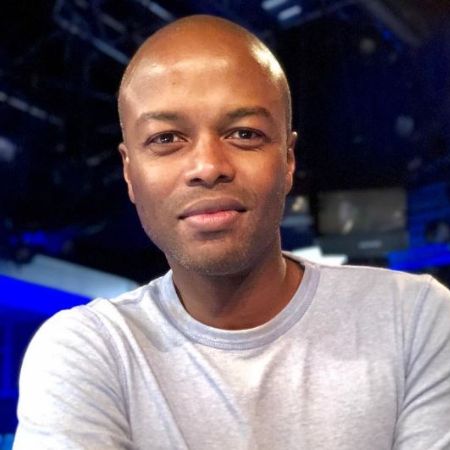 Kendis Gibson is an Emmy award-winning journalist just like Gabe Gutierrez. Gibson is an anchor and reporter for ABC News. He got famous for an eccentric work ethic and dedication to his job.

Kendis Gibson is neither married nor dating anyone as of 2021. The star is very hardworking and ambitious, which might be the reason for him being single.

Kendis, moreover, posts several pictures with his female colleagues but has never mentioned anyone as his girlfriend.

As an anchor, he has to report everything from the weather forecast to cover the celebration of the gay pride event, which was held was held on 27 June 2012. Later, considering his age of 40 and still unmarried started a swirling rumor of him being gay, which he denied with a laugh.

Kendis is quoted as a very friendly and supportive colleague by all those near to him from his workplace. He often clicks a picture with his fellow compatriot and has a close friendship with almost everyone.

But among many friends, he is too close with co-anchor with whom he shares a beautiful friendship from the time at ABC’s World News Now, Diane Macedo. They are so close that he even call Diane his ”work wife.”

Once On Diane’s birthday, he made a collage of photos and uploaded them on Instagram with the caption  “work wife and friend.” Not only that later in April, he again shared a picture with a caption below quoting “his partner in TV crime.”

Not only with Diane, but Kendis is also close to her kid and often spends his spare time with them. All these show that the duo has a great friendship bond.

Net Worth Of The TV anchor, Gibson

The TV anchor has a total net worth of an estimated $500 Thousand to $800 Thousand, which he accumulated from his work as an anchor and reporter. He earns a handsome salary of $50 thousand being an anchor on the ABC network.

Along with ABC, Gibson has worked for several prestigious news channels like CNN and MSNBC. By working on those networks, he earned a salary of around $20 thousand-$30 thousand.

Gibson, who was passionate about reading books from his early days, started working for NBC Station, Rochester, New York, soon after graduation. Later,  he moved to WTXF, where he won two Emmy Awards for the titles of “Outstanding News Reporting” and “Sports Feature.”

The star then joined WNBC News, where he got the opportunity to cover “Crash of Concorde” and the 9/11 attack. Kendis then joined BBC and worked from 2002 to 2010 as a television correspondent for entertainment-related news before joining ABC news in 2013.