Kenzo Kash Hart’s father, Kevin Hart, has an impressive net worth of $200 million, which he has collected throughout his successful professional life.

The primary source of income for Hart is acting. He has played a role in the movies such as Scary Movie 3, Kevin Hart: Laugh at my Pain, Ride Along, The Wedding Ringer, and Central Intelligence. 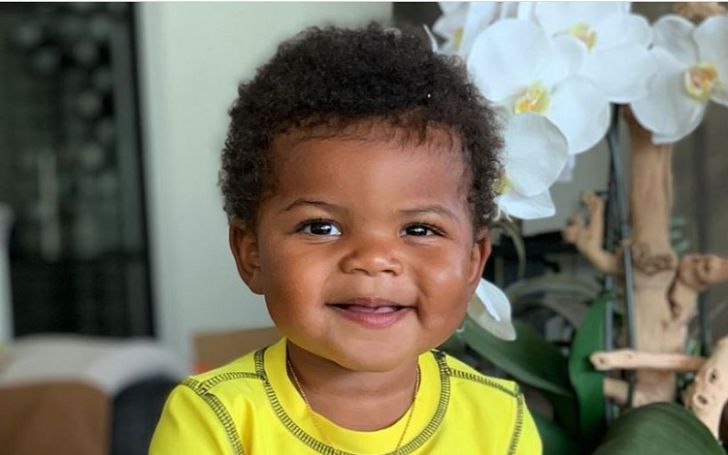 Kenzo Kash Hart, who is currently earning fame as a celebrity kid, is the beloved son of Kevin Hart and his second wife, Eniko Parrish.

Kevin and Eniko revealed they would name the baby boy Kenzo in a jungle-themed baby shower in October, before his November birth.

The 2-years-old Kash is living a lavish and limelight life with his renowned parents and two adorable half-siblings. Besides, he has his Instagram account (@kenzos.world), followed by more than 78 thousand people.

Since birth, little Kenzo has earned full media attention; all credit goes to his renowned parents.

Kenzo Kash’s mother, Eniko, is a fashion, fitness, and cover model who has made her endorsement deal with Fabletics, an online store of activewear, fitness, and workout clothes.

On the other hand, Kenzo’s father, Kevin Darnell Hart, aka Kevin, is a successful actor, stand-up comedian, host, and producer. Darnell has portrayed his role in many famous TV shows and movies.

Among numerous others, MTV Movie & TV Award-nominated actor Kevin is identified for his role as Franklin “Mouse” Finbar in the successful movies Jumanji: Welcome to the Jungle and Jumanji: The Next Level.

How and when the model Eniko Parrish and the actor Kevin Hart met is still unclear. However, as per many sources, Hart and Parrish got engaged in August 2014, after five years of long dating.

Kevin proposed to Eniko on her 30th birthday. The couple revealed the news of their engagement via Instagram post.

After two years of engagement, the sweet pair decided to take their relationship to the next level and happily tied the wedding knot on August 13, 2016, in Santa Barbara, California.

The wedding ceremony was held lavishly in front of the bride and groom’s dearest ones, where several famous media personalities also arrived.

On the big day, the bride, Eniko, wore two different Vera Wang wedding gowns. She chose a V-neck lace and mermaid-style silk gown with a floor-length veil to walk down the aisle with an actor.

Similarly, Parrish looked stunning in the long-sleeved, embroidered dress she wore during the wedding party.

Similarly, the groom, Kevin, dashes the look by wearing black suit pants, a white shirt, and a black bow tie. As of now, Mr. and Mrs. Hart are living merrily as perfect husbands and wives.

They celebrate their fifth marriage anniversary full of joy, love, care, and support.

From the solid marital relationship, Kevin and his beloved wife, Eniko, welcomed their very first kid, a son, Kenzo Kash, on November 21, 2017. Besides, the husband-wife duo is also expecting their second child, a daughter.

Eniko revealed the news of her second pregnancy back in March 2020 via Instagram. As of now, she shares numerous baby bump pictures on her social accounts and is also eagerly waiting to be a mother for the second time.

Not only that, but Eniko is also parenting her two step-kids, Heaven Leigh Hart (b. March 22, 2005) and Hendrix Hart (b. 2007), who was born via Kevin’s former marital relationship with Torrei Hart.

As of now, Kevin, Eniko, Kenzo, Heaven, and Hendrix share a good bond as a perfect family. Like, Kenzo, the other two kids are also gaining fame as celebrity children.

The toddler Kenzo Kash Hart is currently in the stage of playing and learning. So, he enjoys his parent’s net worth more than earning wealth. Being a celebrity kid, Kenzo lives lavish h life and spends his vacations merrily in various exotic places.

Kenzo’s father, Kevin Hart, has an impressive net worth of $200 million, which he has collected throughout his successful professional life.

The primary source of income for Hart is acting. He has played a role in the movies such as Scary Movie 3, Kevin Hart: Laugh at my Pain, Ride Along, The Wedding Ringer, and Central Intelligence.

2017 adventure comedy film Jumanji: Welcome to the Jungle collected $962.1 million at its box office under the production budget of $150 million. Similarly, Jumanji: The Next Level earned $796.6 million under the budget of $132 million.

In both movies, actor Kevin has played a lead role alongside famous actors Dwayne Johnson, Karen Gillan, and Kevin Hart. 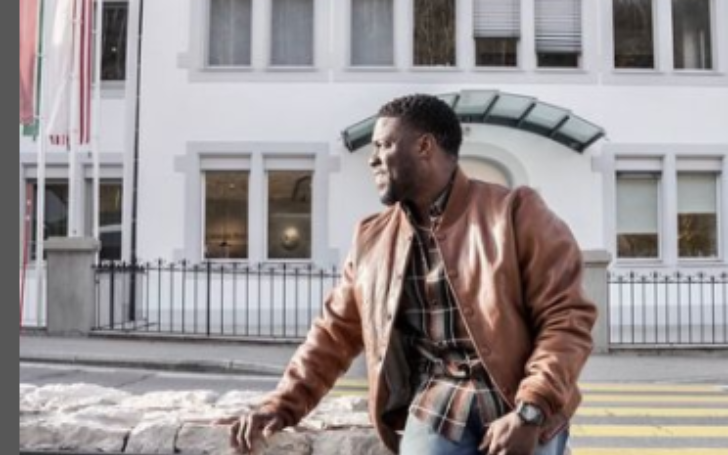 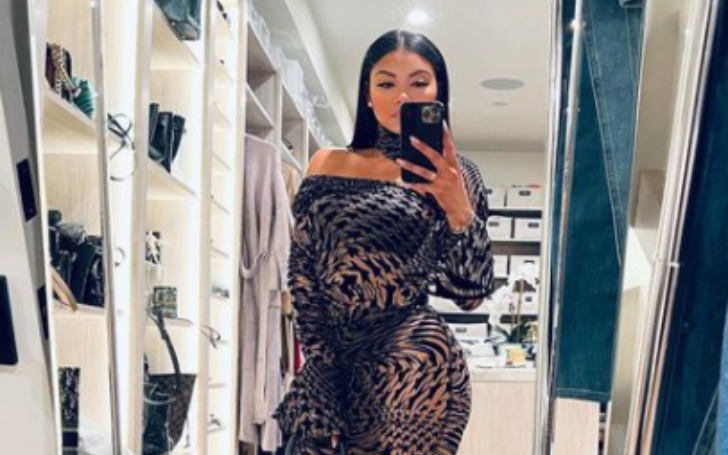 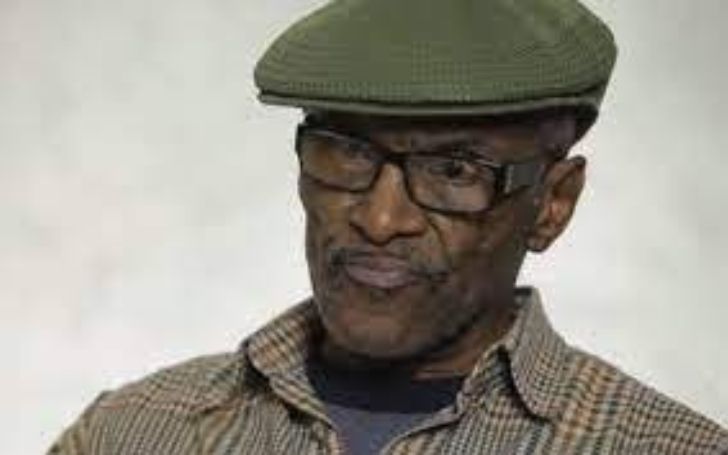