Kim Do-Wan is an actor from South Korea. He was born on March 08, 1995, in South Korea. Kim stepped into an acting career by debuting from a Drama series seventeen in 2017. He was associated with an agency named Awesome Entertainment. 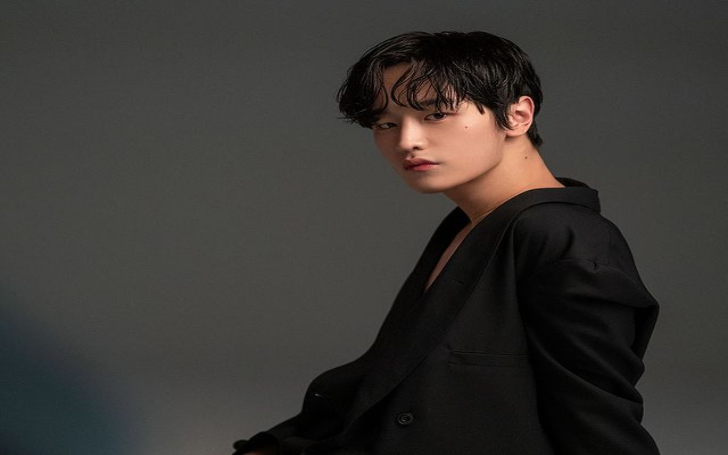 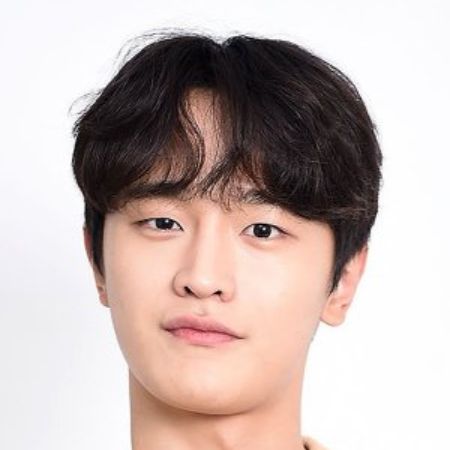 Quick Facts of Kim Do Wan

Actor Kim was active in this industry from 2017, debuting in a Drama series named Seventeen. Learn more about the Korean actor and discover his amazing life.

Kim So Wan is quite secretive when it comes to public stuff. Thus, his parent’s information is almost out of reach.

However, it is reported that Kim has two siblings, one named Kim Tae Wan, while another one’s detail is unknown. He also has a puppy pet named Louise.

Young Kim Do Wan did his graduation from Sejong University, majoring in the Department of Film Arts. Once in an interview, Kim revealed that he is an introvert in nature and was not good at math.

He mentioned in an interview for BNT that his role model is Jo Seung Woo, who is an actor from Strangers 1 and 2.

Kim Do step into the acting industry, debuting in the Drama series Seventeen in 2017 and Yellow in the same year.

However, then he made his debut appearance as a movie actor for the famous movie Cheese in the Trap in 2018 as a supporting character. He also appeared in several K-Dramas, such as Tempted and Twelve Nights.

Do Wan got highlighted in the industry after he appeared in How to Buy a Friend, She Knows Everything and the popular drama Start-Up.

His performance in My Roommate is a Gumiho partnered with Kang Han-Na made him catch the attention of the audience.

Who is actor Kim Do Wan dating to?

Recently, Korean Actor Kim Do Wan is single and not dating anyone. There were rumors about Kim Do Wan and his co-actor Kang Han-Na, because of their off-screen and on-screen chemistry.

Hey also thanked the audience, “Thank you to everyone for loving and sending a lot of interest to Hye Sun and Jae Jin couple.“

As the on-screen couple Kang Han-Na and Kim Do Wan did not consent to rumors of their relationship.

However, audiences enjoyed their sweet scene and chemistry as Hye Sun and Jae Jin on Drama Series My Roommate is a Gumiho.

Moreover, Kim Do is single, and he seems committed to his profession.

Kim Do Wan is a well-established actor in the Korean Film industry. He is also associating with multiple brands and companies as a model and brand ambassador.

We can assume popular drama actor has earned healthy size of wealth from their profession.

Actor Kim charges $25,000 per drama series. As per Wikipedia, Forbes, and our analysis, Kim Do Wan has approximately a Net Worth of $1.5 million.

He has been able to acquire All his net worth and earnings from being in his acting profession.

A popular actor, Kim Do Wan loves to interact and share his pictures on social media. He has a huge fan following on his social account worldwide.

It is said that after his appearance in My Roommate is a Gumiho, he gained more than 300,000 followers on his account. There is no doubt how much the audience loves his performances.

Mostly he posts selfies and his cute pet Louise. However, Kim is not active on another social sites, including Facebook and Twitter.