Kirk Frost is a well-known singer/songwriter and rapper best recognized as a frequent cast member of the Love & Hip Hop VH1 reality series: Atlanta. He’s the guy with several successes in the music industry since he owns D-Lo Entertainment, a production company. 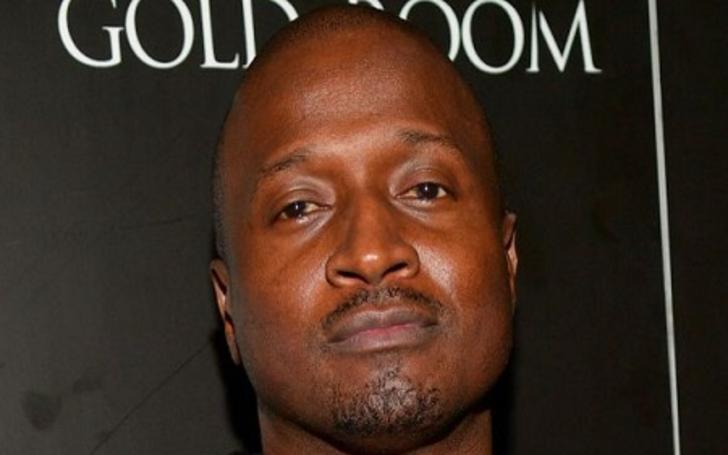 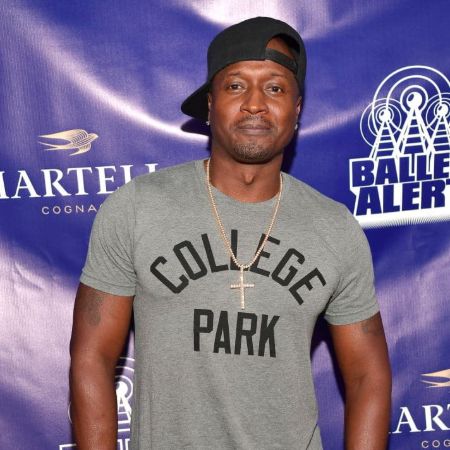 Kirk Frost is a well-known singer/songwriter and rapper who is best recognized as a frequent cast member of the Love & Hip Hop VH1 reality series: Atlanta. He’s the guy with several successes in the music industry since he owns D-Lo Entertainment, a production company.

Kirk Frost has enhanced his fans and followers as a famous musician. His life off-screen, however, is as enjoyable as his working life. For the fans who want a dig at Kirk Frost’s Life, keep scrolling!

Kirk Frost and his wife, Rasheeda Buckner, a USA-based rapper, fashion designer, and businesswoman, were music sweethearts. Also, they dated quite a time back then and got married in 1999.

According to the sources, Kirk and Rasheeda have two kids altogether. Also, they have two sons, namely Ky Frost, born on 4 October 2000, and Karter Frost, accepted on 21 August 2013.

Kirk has seven children, including his Ky and Karter, if we believe sources. Also, Kannon and Kaslei Frost are two of them. And others are not available in media.

Despite the beautiful marital bond, Kirk and Rasheeda went through a series of unexpected circumstances that put their marriage vows in doubt.

In the episode of Love & Hip Hop Atlanta back in May, Kirk was accused of having a child with his co-star, Jasmine Washington, while marrying Rasheeda. As a result, Rasheeda also demanded a DNA test of other children.

According to the sources, this led Rasheeda to intolerance and even to the verge of divorce. Further, all of this happened when Kirk and Rasheeda were doing the show on the reality sets, making it more dramatic. What’s more surprising is that the woman behind all that mess is nothing but one of the show’s co-stars.

Kirk was also involved with two other strippers, which worsened it. But Rasheeda, for the sake of the children, didn’t give him a divorce and said:

“For you to understand what you’ve done. We have children, and that’s the main thing that bothers me. We have children that look at you like a superhero. You are a father. And for you to do this, you didn’t think about the consequences of this. And not only did you hurt me, you broke me.”

There was also a recent spat between him and music queen Nikki Minaj on the subject of ‘Gay.’ When Nicki raised the question on Twitter about Kirk’s sexuality, he broke the silence. He shared his frustration at talking trash without knowing about him.

After all this drama and controversy, the couple is together and showering love on each other on social media. Also, they are spending quality time with each other.

As per some tabloids, Kirk’s net worth is estimated to be around $600 thousand, which we believe is entirely generated from his professional career. Likewise, being a husband and manager of the famous rapper Rasheeda, Kirk also enjoys $600 thousand in his account, a net worth accumulated by her wife.

Gaining popularity as the husband of the famous rapper Rasheeda, Kirk got an opportunity to be a part of VH1’s latest reality series Love & Hip Hop: Atlanta. Moreover, reports suggest that Kirk earned $300,000 as a salary for a season of Love & Hip Hop Atlanta in 2018.

Apart from the financial aspects, Kirk lives a luxurious life and his wife and children. Also, concerning his Instagram, he enjoys his life in a grand house situated in Atlanta, Georgia.

Kirk Frost was born on 25 May 1969 to his parents, Thomas Frost and Gloria Frost, in Atlanta, Georgia. Further, he is American by nationality and African-American by ethnicity. Also, his zodiac sign is Gemini.