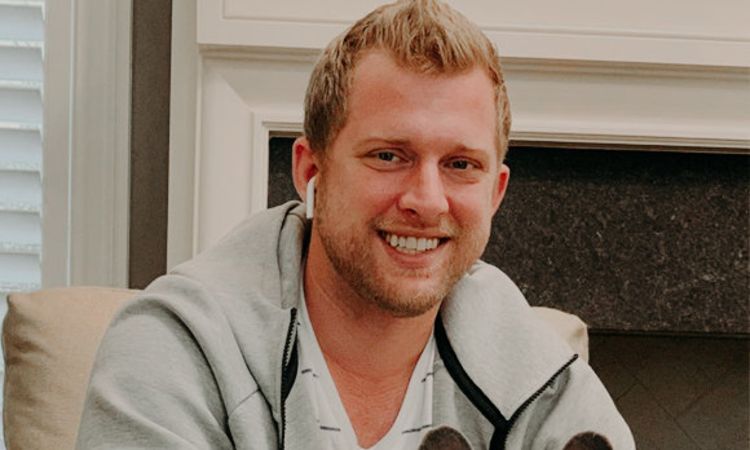 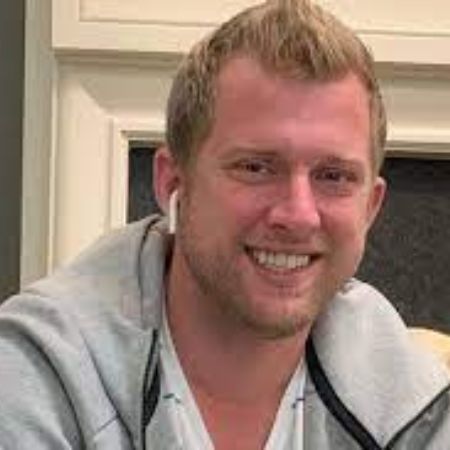 Kyle Chrisley is one of the members of the hit American reality show, Chrisley Knows Best. Likewise, he is also a singer and musician by profession. Further, he is the oldest son of the famous TV personality and Real-estate tycoon, Todd Chrisley. Well, his father is a self-made millionaire and a successful entrepreneur.

Does Kyle Chrisley Have Wife?

The 29 years old singer, Kyle is currently in a relationship with a girl, whose name is Ashleigh Nelson. Not to mention, he often uploads pictures of Ashleigh and him, on his Instagram with sweet captions. Unfortunately, the information about the details of their relationship is under the radar.

Kyle first uploaded pictures of them together on 26 September 2019. Probably, the two started dating around September 2019. In fact, the pair look great together and they might be looking forward to marrying each other. Well, he was in a marital relationship with Alexus before getting in relation with Ashleigh.

Chrisley was previously in a marital relationship with Alexus Chrisley. According to TheCinemaholic, they tied the knot sometime in 2017 and they were in a relationship since December 2014. Unfortunately, the two of them are not together as of 2021. Reportedly in 2019, police arrest Kyle for meth possession.

At the same time, there was a pending warrant against him in Dekalb County, Georgia for giving death threats to his wife, Alexus. As per some sources, Kyle sent threatening texts to Alexus, saying that he will kill her if she got in a relationship with any other man.

Kyle and Alexus’s marriage ended up in a bad way. However, they are not officially divorced until now.

Shares A Daughter With His First Girlfriend

Not only he was married but he is also a father of one child. Well, he shares a daughter, Chloe Chrisley with his ex-girlfriend, Angela Johnson. Chloe was born in 2013 and she is 8 years old as of 2021. In fact, her parents, Angela and Kyle never married. The two had a very toxic relationship.

Angela charged him with assault allegations. According to the police report, she said that Kyle choked her when she was pregnant. Again, he comes at her with a knife when she was holding baby Chloe. Not to mention, police arrested him numerous times on assault charges as well as drug abuse.

Kyle is a very secretive kind of person concerning his income and profession. Without a doubt, he must have thousands of dollars as his net worth for being a well-recognized celebrity. By profession, he is a singer and musician. The average income of a singer in the USA is around $50,000 as of 2021. So, Kyle’s estimated net worth is around $100,000, similar to Bob Morales.

So, he might be earning around $50,000 per year from his singing career. Apart from his earnings, his father, Todd’s net worth is around $5 Million. He earned this hefty amount of money as a successful real-estate tycoon. Similarly, he adds a part of his assets from his reality TV show, Chrisley Knows Best. 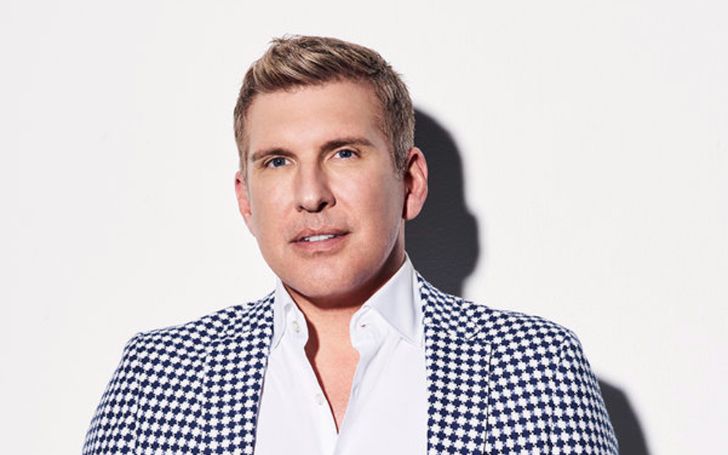 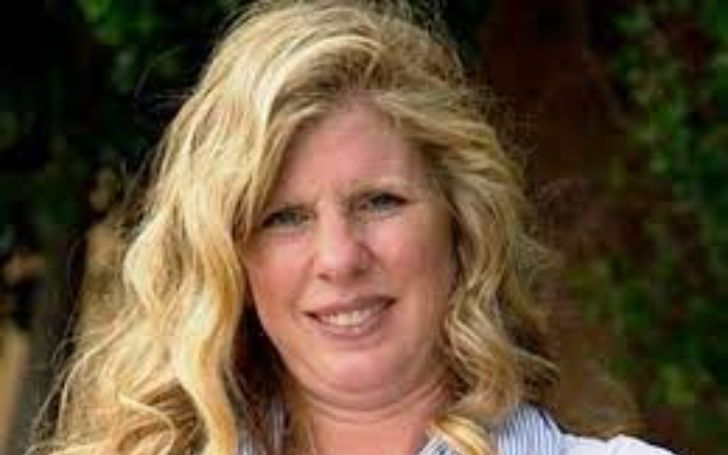 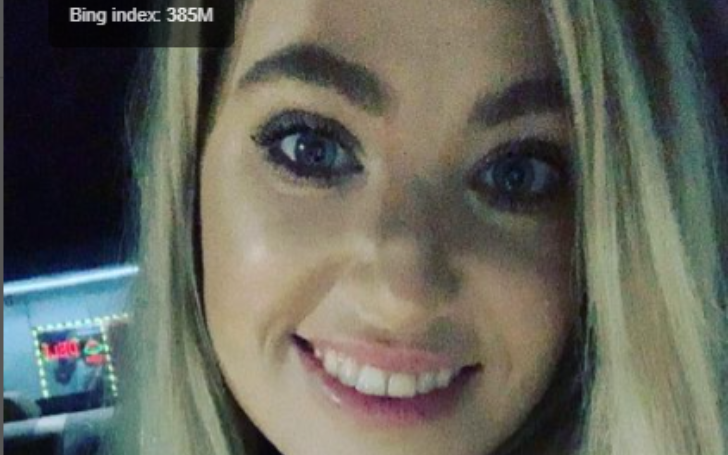 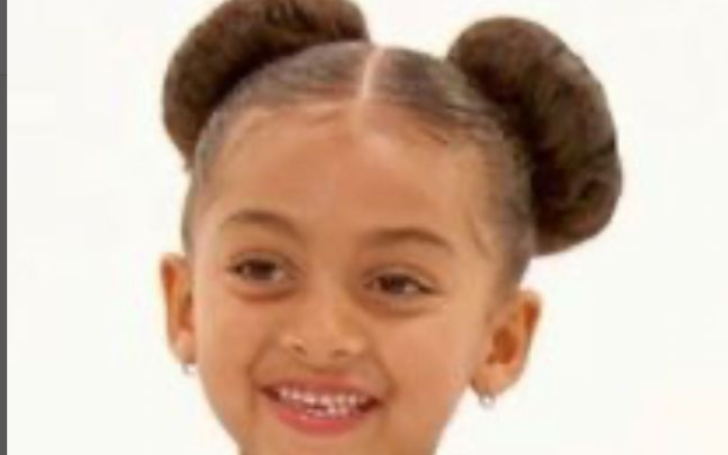