Ladd Drummond is one of the owners of ‘Drummond Land and Cattle Company.’ He co-owns the estate along with his brother and father. Ladd is a fourth-generation rancher of the ‘Drummond Ranch’ in Osage County, Oklahoma. Theirs is one of the largest ranch estates in the US. 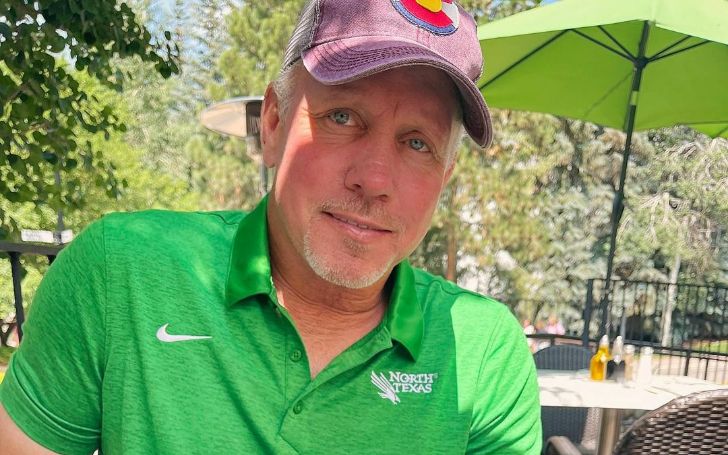 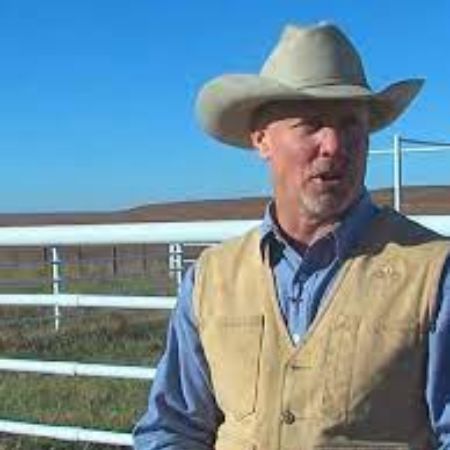 Ladd Drummond is an American rancher. He is one of the owners of ‘Drummond Land and Cattle Company’ and his brother and father. Ladd is a fourth-generation rancher of the ‘Drummond Ranch’ in Osage County, Oklahoma, which is one of the largest ranch estates in the US.

Also, he is best recognized as the husband of award-winning blogger and celebrity chef Ree Drummond, who is best known for her show ‘The Pioneer Woman.’

The couple has four children together. Their children’s names are Alex, Paige, Bryce, and Todd. The children are already grown up and currently pursuing their University degrees. Their daughters, Alex and Paige, are attending ‘Texas A&M University’  and ‘The University of Arkansas’ respectively, for their education at present.

What Is The Net Worth Of Ladd Drummond?

Ladd belongs to a rich background. Ladd’s family are the owners of many business ventures located in Pawhuska, Oklahoma. Also, he is one of the biggest ranchers in America. They are the largest landowner in America and own around 433,000 acres of land. Further, he has around 2500 horses and cattle so far.

On January 22, 1969, Ladd Drummond was born in Nebraska, USA. The Drummond family lived in Oklahoma, where Ladd’s childhood was awesome. Later, the family moved back to the ranch. Also, he grew up alongside his brothers, Todd and Tim. Regarding his education, Ladd attended ‘Pawhuska High School.’ Later, he joined Arizona State University.

Ladd was involved in the ranch lifestyle from a tender age. He has been a very hardworking person since his childhood. He starts his day working at the ranch before sunrise. Ladd did a lot of manual labor, including operating machines and driving trucks. Also, it is sad to know that Ladd lost his eldest brother, Todd, in a car accident during his teenage. 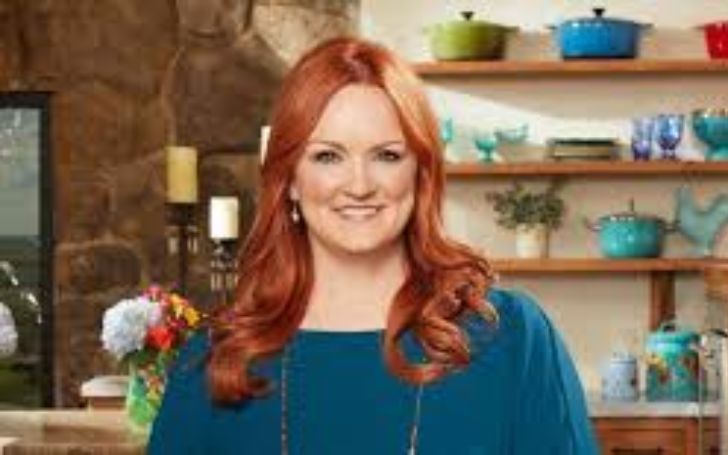 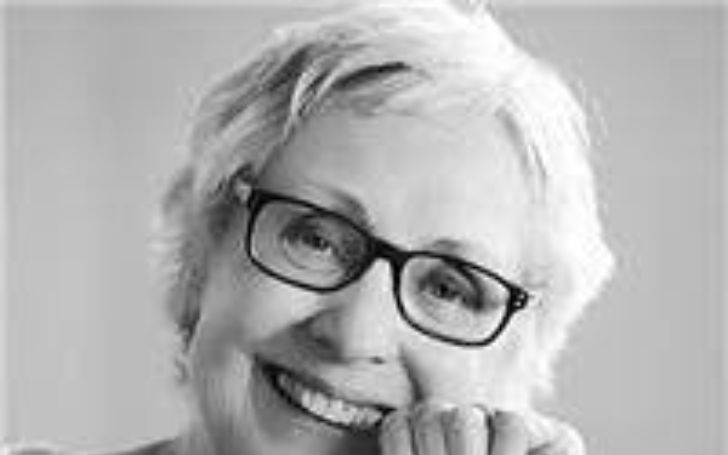 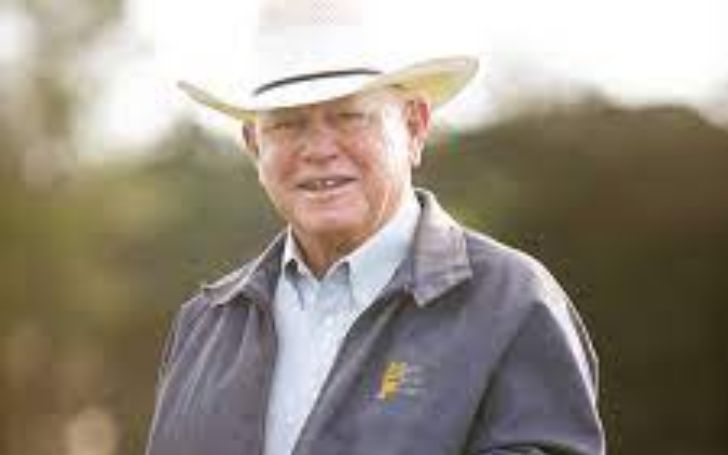 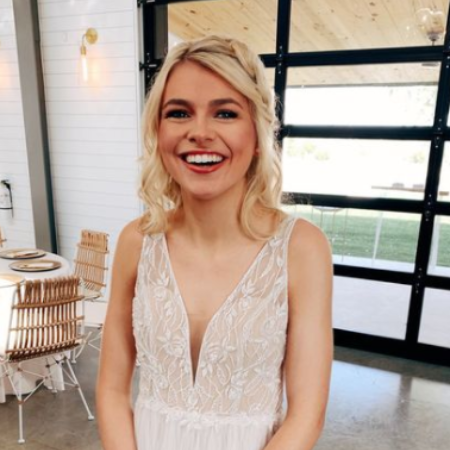 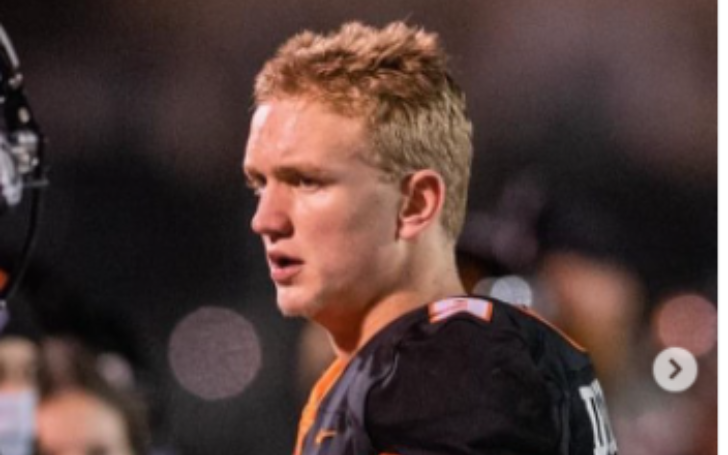 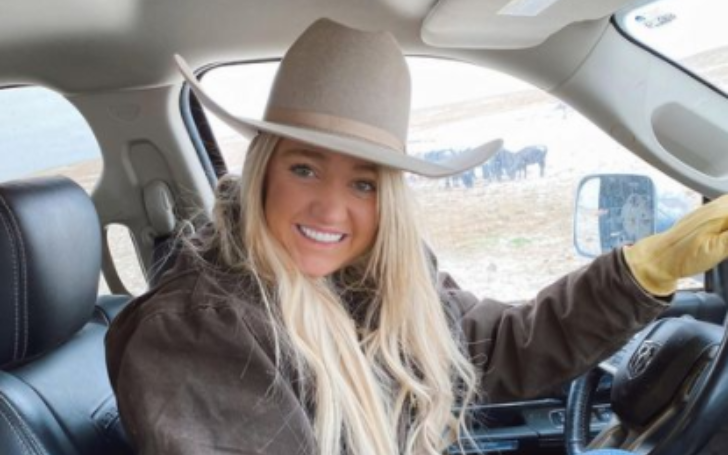 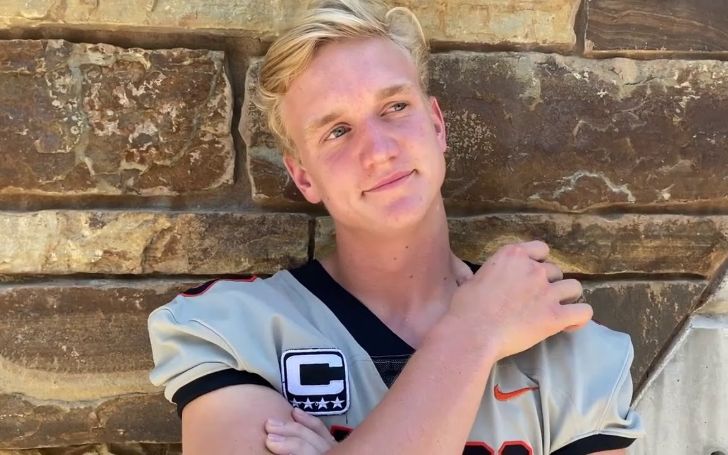