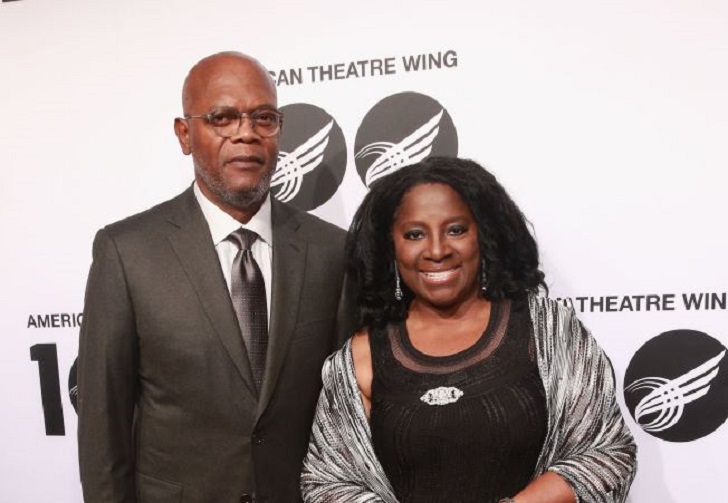 LaTanya Richardson Jackson and Samuel L. Jackson‘s four decades-long nuptial can define what a successful marriage looks like. Mr. and Mrs. Richardson have disproved the mentality that Hollywood pairs cannot stay stable in their relationships.

The 72-years-old actress LaTanya and the Jurrasic Park cast Samuel, 73, are college sweethearts. Richardson and Jackson first met during their college years in their early 20s. For the information, Destry Allyn Spielberg‘s father, Steven Spielberg, is the superhit film Jurrasic Park’s director.

Samuel started his acting journey in 1972, and since then, LaTanya has been on his side, supporting him to the fullest. Not only LaTanya, but Samuel is also a supportive husband. The support for each other is also the basis for their successful marital solidarity.

The Pulp Fiction star Samuel and LaTanya tied the wedding knot after a decade of dating. They walked down the wedding aisle on August 18, 1980, in a white wedding ceremony. As per Jackson’s Instagram photo, they cut the four-tier white cake.

Since the marriage day, Samuel and his wife LaTanya have been sharing a blissful bond as a perfect married partner. The married pair are soon celebrating their 42nd wedding anniversary. The ideal Hollywood match LaTanya and Samuel made their appearance in many public events together.

From the successful marital bond, Samuel and LaTanya shared an adorable girl. Their only daughter Zoe Jackson was born on March 28, 1982, after two years of marriage.

The 42-years-old Zoe is an American film and TV series producer. As per her IMDb profile, Jackson has worked in Rupaul’s Drag Race All-Star, Project Runway, The Bachelorette (8 episodes), Top Chef Duels, etc. Also, she has worked as an assistant director in short films Torn and Teachers.