Destry Allyn Spielberg is an American actress who has appeared in Licorice Pizza and Mass Hysteria. Spielberg is also a director who has worked in Rosie (2019). Besides the professional works, Destry Allyn is better known as the daughter of Steven Speilberg and Kate Capshaw. 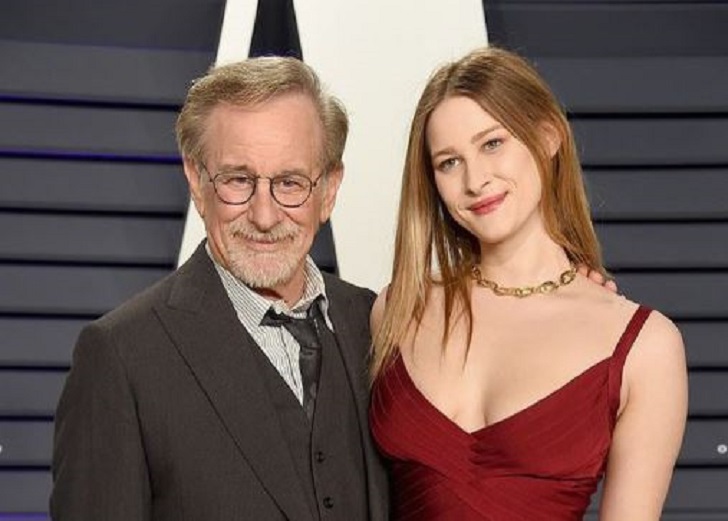 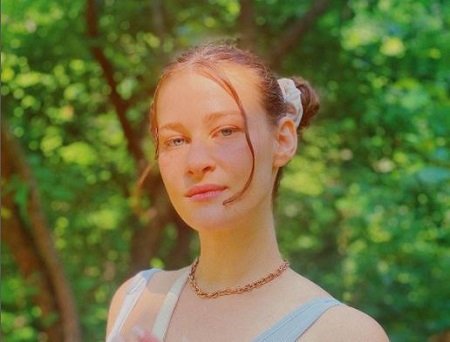 Destry Allyn Speilberg has experience working in several Hollywood films. She is famous for her role as Frisbee Kahill in the comedy-drama film Licorice Pizza.

Destry is also earning vast media attraction as a celebrity kid. She is the daughter of an Academy Awards-winning successful director, Steven Speilberg and Kate Capshaw, a former actress.

Who Is Destry Allyn Spielberg’s Boyfriend?

The 25-years-old Steven’s daughter Destry Allyn is open about her romantic life. She is in a blissful romantic relationship with her boyfriend, Genc Tairi. Spielberg’s partner Tairi is from Geneva, Switzerland. His Facebook bio suggests he studies at The Lee Strasberg Theatre and Film Institute-New York.

Destry began her relationship with Genc in October 2017. But, they announced their relationship after a month in December 2017 via an Instagram post. Following three years of long dating, Genc popped the question to Destry in July 2020.

She wrote, “Holy cannoli, I’m engaged. I am so excited to take on life with my best friend. This is the best day ever! I love you so much.” As of now, Destry and Genc are sharing a healthy bond. They also share pictures on their social sites.

Destry’s parents, Steven and Kate, are successful personalities. The 75 aged Steven is a director-producer.

On the other hand, the 68 aged Kate is a former actress known for her role as Willie Scott in the action-adventure film Indiana Jones and the Temple of Doom. Her other film credits include Black Rain, Dreamscape, Love Affair, etc. Capshaw is also a painter.

Steven and Kate first met at the film Indiana Jones and the Temple of Doom in 1984. In the movie, Spielberg worked as a producer. After the first encounter, Capshaw and Spielberg shared a good bond and soon began their romantic affair.

Later, on October 12, 1991, Steven and Kate tied the wedding knot in an Orthodox ceremony. After marrying Steven, Kate converted to Judaism from Episcopalian.

Since their wedding day, Mr. and Mrs. Spielberg have shared a good bonding as a perfect married duo. They have celebrated their 30th wedding anniversary.

The Lincoln director, producer Steven, and his wife Destry shared three adorable kids from their marital bond. They welcomed their first daughter, Sasha Rebecca Spielberg, born on May 14, 1990.

The director Steven and Kate also adopted daughter Mikaela George Spielberg (b. 1996) and son Theo Spielberg (b. 1988). Likewise, Steven has a son Max Samuel Spielberg (b. June 13, 1985), born via his previous marriage with Amy Irving.

Moreover, Kate has a daughter Jessica Capshaw (b. August 9, 1976), taken from her former marital affairs with Robert Capshaw.

Sasha, aka Buzzy Lee, is an actress and musician. The 31 aged Sasha has made her appearance in The Love Letter, The Terminal, The Company Men, The Art of Getting By, etc. Similarly, Sawyer, 29, is also an actor who has worked in Honeydew, The Post, etc. Destry shares a close bonding with them.

Net Worth Of Destry Allyn Spielberg

Destry has not mentioned the exact net worth she enjoys. But, as per estimation, she has a net value of $500 thousand, which she collected from her professional works. Destry previously worked as a model for various fashion brands and companies.

Destry Allyn has walked runways for Dolce and Gabbana, Who What Wear Runway Show, and others. Fro the modeling works, she might have received an impressive sum of wealth. Destry is also an equestrian who has participated in various equestrian events.

On the other side, her father, Steven Spielberg, has an $8 billion net worth. He collected this hefty wealth from his successful directorial works and producer. Spielberg’s directed film Jurrasic Park (1993) collected only $1.034 billion under a budget of $63 million. 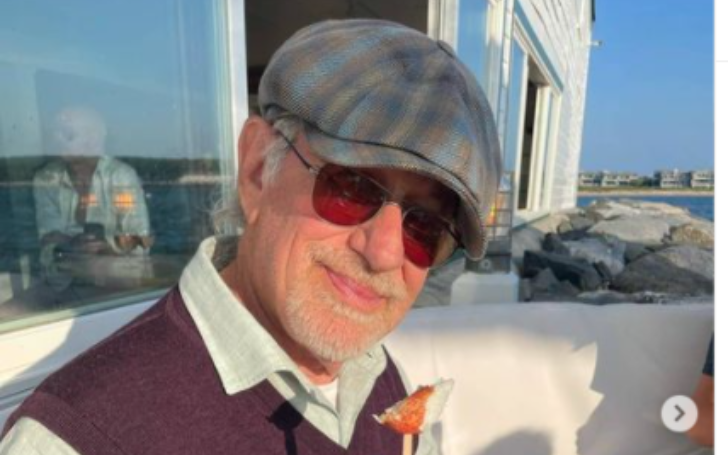 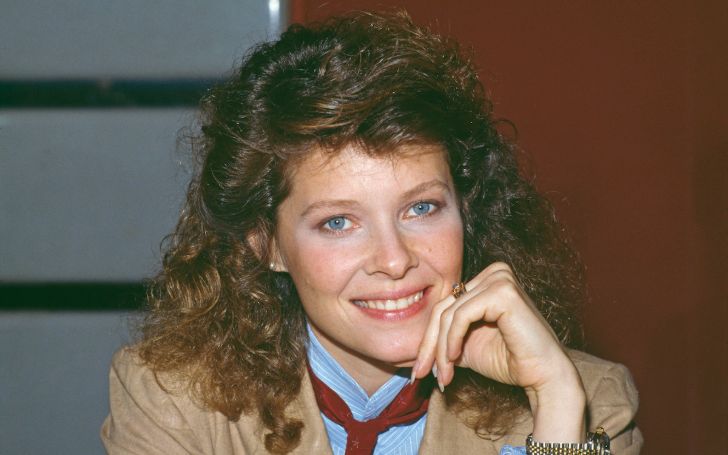 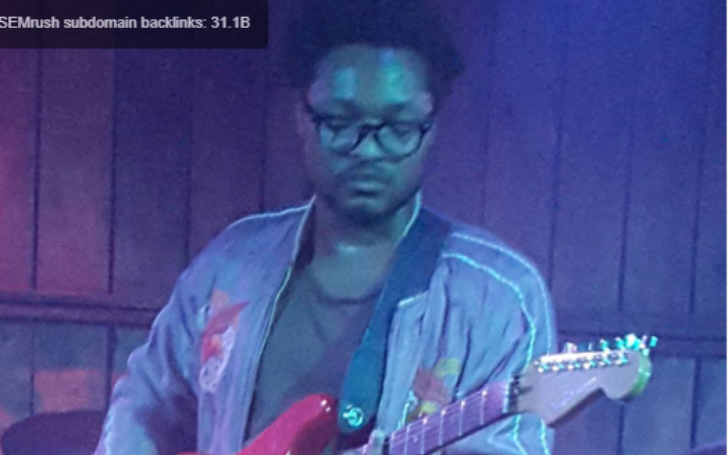 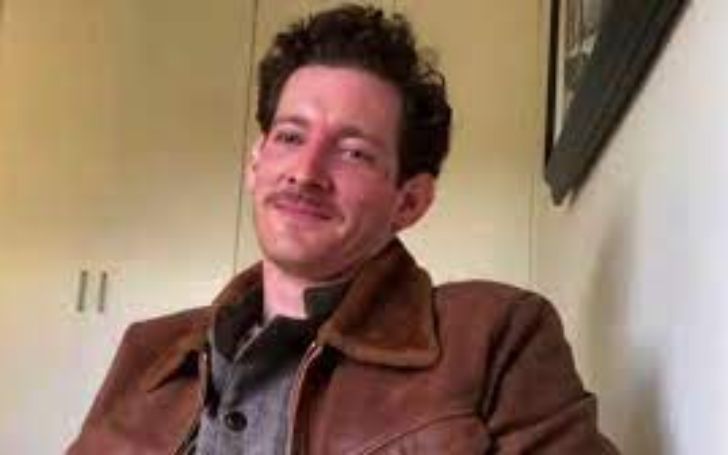 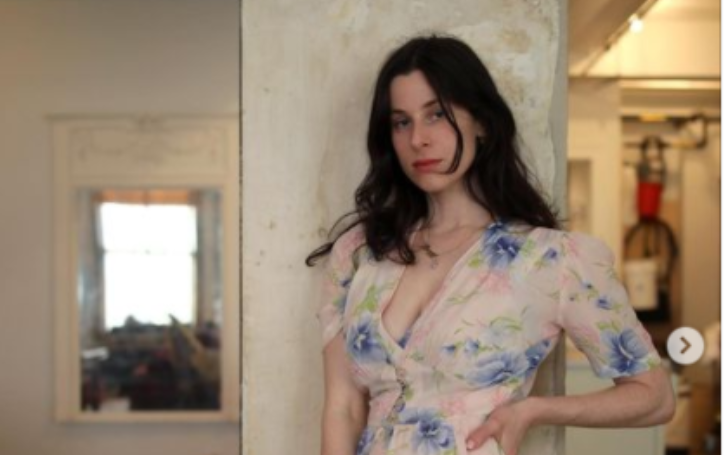 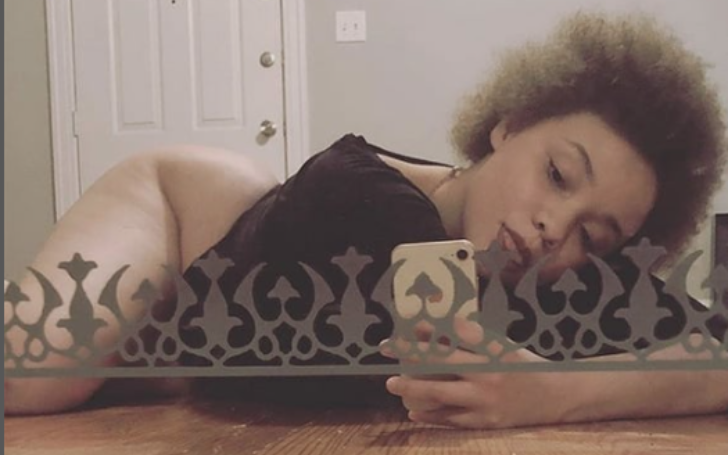 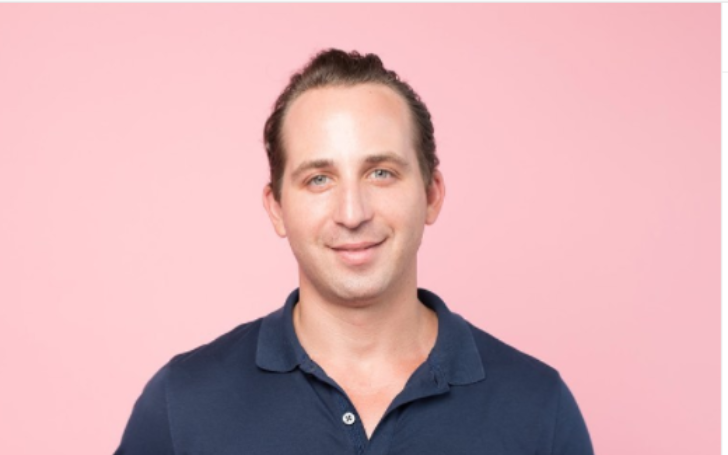 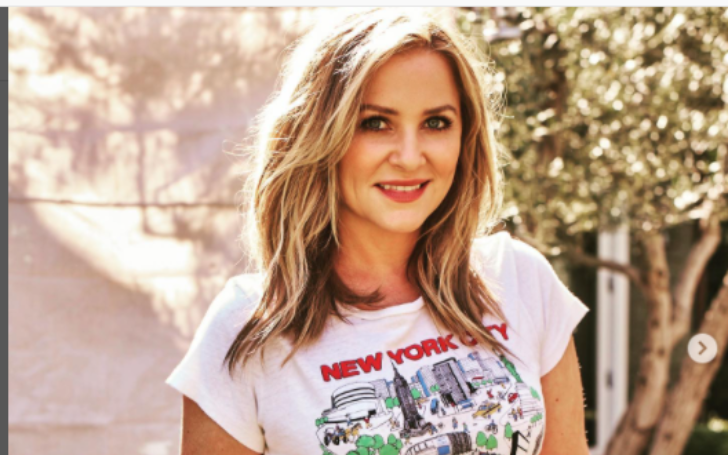