Born as Rebbeca Marie Gomez, Becky G is an American professional singer, songwriter, and actress. Additionally, she came to the limelight after posting videos of herself covering popular songs online in 2011. 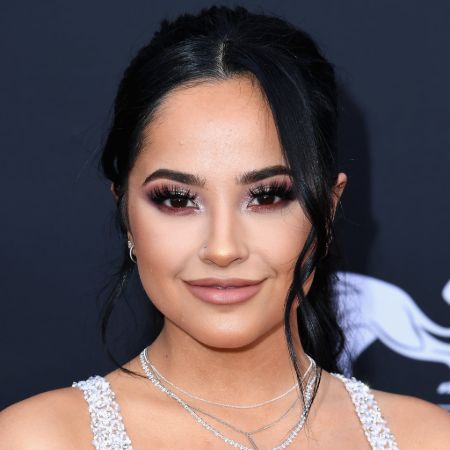 Additionally, she came to the limelight after posting videos of herself covering popular songs online in 2011. She collaborated with famous artists such as William, Cody Simpson, and Cher Lloyd on her debut project.

An American native, Becky G, was born on March 2, 1997, in Inglewood, California, U.S. Moreover, for the 23 years old, celebrity Becky was held under Pisces’s star sign. Also, she belongs to a mixed ethnic group.

Becky was born as a daughter of Alejandra “Alex” and Francisco “Frank” Gomez. Although her grandparents are from Jalisco, Mexico, her parents were born in the United States.

Talking about her childhood, G grew up in Moreno Valley. At the age of 9, due to financial problems, her family lost their home and eventually moved into the converted garage of her grandparents’ house. Also, read about Amy Grant’s net worth, relationship, family and more.

She grew up with her three siblings, two brothers and a younger sister named Frankie Gomez, Alex Gomez, and Stephanie Gomez, respectively.

“That was literally my mid-life crisis when I was nine years old. That’s when I felt like, ‘OK, I gotta get my life together. What am I gonna do?’ I pushed that on myself at a younger age than the average kid because at the time my family had lost our home. I’ve always been more mature for my age, so I was already understanding what they were going through. And I just thought, ‘How can I help them?”

Like her struggling life, she also faced some problems while attending school. Notably, she had settled with homeschooling due to issues with bullying in school. Due to her work in the entertainment industry, she was bullied repeatedly.

Becky G Boyfriends: In a Relationship with Sebastian Lletget

G is currently in a relationship with Sebastian Lletget. Reportedly, they started dating in 2016 and have been broadcasting their love on their respective social media platforms since then.

The duo was first to meet with the help of Becky’s Power Rangers co-star Naomi Scott and her husband, Jordan Spence.

In one of her interviews, remembering the time when the duo met with each other, She said:

“Her husband — she’s 23, they’ve been married for a couple years now — and [him] played soccer together, him and Sebastian. So Nae met me and was like, ‘Girl, you’re awesome! You deserve to be with a man!”

This was the beginning of a beautiful relationship. Since then, the couple has been together with a good bond, and the news of their separation has never aired in the media.

Although Becky’s friend Naomi Scott and her husband Jordan Spence were confident that Becky and Sebastian would be a perfect match, She was slightly hesitant to start a relationship.

Becky was finally ready to accept Sebastian as her partner six months later. Notably, she took the help of her Instagram account, posting the picture of Sebastian with the caption:

“remember specifically stuffing my face with sushi and talking about our dreams, goals and visions for where we see ourselves… everything we talked about on that date we are now doing or working towards”

After that, the couple was spotted together on several occasions. In October 2016, the couple made their first red carpet appearance at the Latin American Music Awards. Additionally, it was the same event where Becky performed and won Favorite Female Artist in Pop/Rock.

Revealing the relationship with Sebastian, she said:

“He’s an athlete. I’m traveling and touring all the time. We’re both super busy, but when you don’t even have to think twice, you don’t have to doubt your relationship with someone and you can just be who you are and be inspired by that person to be better. That is something really beautiful, and I have never really experienced that before.

The couple seems to be supportive of each other. When Becky was once asked about her partner’s reaction to her sexy music video by E!, She replied confidently, saying:

Their love story is undoubtedly an example for everyone. However, the only thing missing in their relationship is their wedding. Hopefully, we will get to hear the news soon.

Net Worth Of Becky G: $7 million

As per celebrity net worth, Becky G holds a mouth-watering net worth of over $7 million. Additionally, the entire Source of her earnings is her professional career. However, the details about her salary and wages are not in the media yet.

With the references and assumptions, the average yearly income of an American signer is expected to be between $45,000-$65,000. Being some of the renowned celebrities, Becky is obvious to earn more than a median salary.

Apart from her financial aspects, she has a collection of cars and houses. Although the details about her assets are not in the media, she regularly flaunts her vehicle on her Instagram account. In particular, she owns a Jeep car with a base price of $25,000, which can cost even more, depending upon the model.

Height and Weight Of Becky G 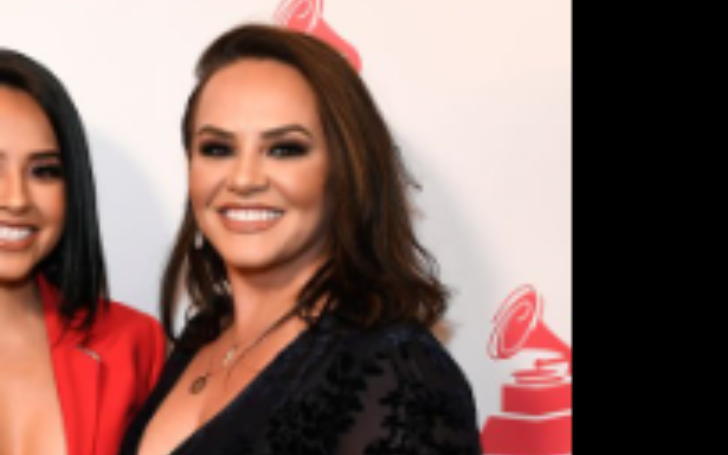 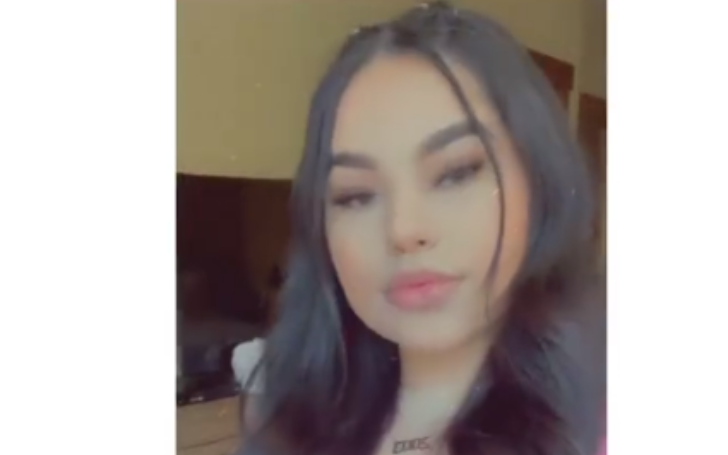 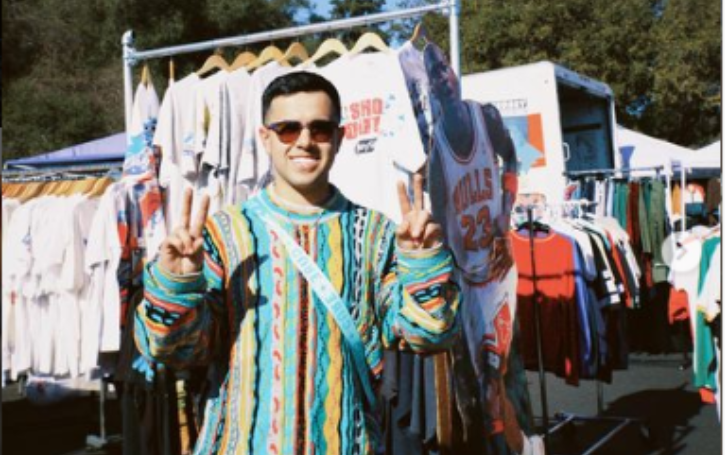