LaTisha Scott is a commercial real estate advisor. Further, she rose to notoriety after her appearance in the reality Tv show Love & Marriage: Huntsville.

LaTisha Scott is a married woman and also a mother of three kids. Currently, she is enjoying a net worth of $8 million. 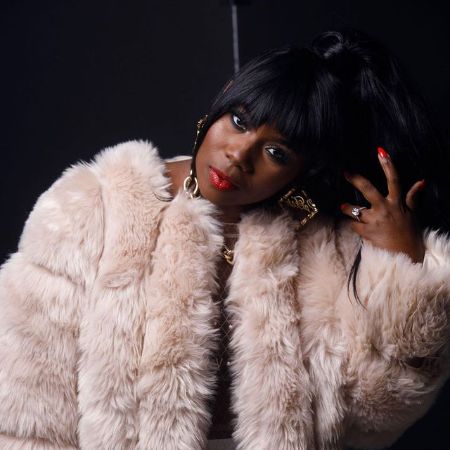 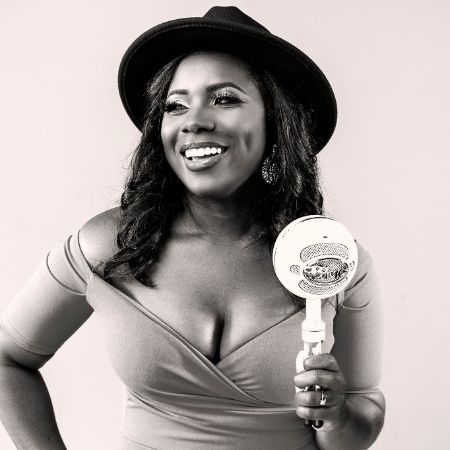 LaTisha Scott is an American commercial real estate advisor in Huntsville, Alabama. After her appearance in the reality TV show, she rose to prominence and gathered a huge fan base. Moreover, she is the CEO of Infinity Properties.

LaTisha Scott Is The Wife Of Marsau Scott

LaTisha has married her college crush, Marsau Scott. Although the advisor likes to live a low-key life, she and her husband have been together for more than fourteen years. The adorable couple exchanged the vows on September 2, 2006. Also, the adorable couple is blessed with three kids.

Mila, Maci, and Marsau Jr. are the kids of Scott. Marsau Scott is also a real estate advisor. He is the president of Scholt Industries, Inc. To date, the couple has maintained a healthy relationship. So far, there is no rumor or controversies related to them, unlike their co-star like Martell Holt.

Both the couple appeared in a reality TV show as a partner. They share good chemistry and great understanding. The show is about three Afro-American couples who are thriving to success. On the other hand, they all are confronted with their real-life situation.

Net Worth of LaTisha Scott

The podcast’s host of Love & Marriage does not seem quite comfortable sharing her info. However, her net worth is $8 million. Scott gained fame after her appearances in a reality show. Yet, she lives a decent life with her family. On the same note, her husband is also a multimillionaire having a $10 million net worth.

Further, she is a commercial real estate advisor. Scott has been working in the field for the past two years. She has been the CEO of Infinity Properties since 2019. Apart from this, she owns a cigar company called Blaque Cigar Lounge in a joint venture with her husband.

As per the reports, a successful cigar business can make an annual revenue in tens of millions of dollars. According to IBISWorld, the cigar company has an annual revenue of $903 million, with a 2.7 percent rise in recent years. Thus, they might have made a hefty amount from the business.

More about the Reality Star

The TV personality was born on October 1, 1981. Further, she was born and raised in Huntsville, Alabama, USA. But the real estate advisor has not shared anything regarding her family background. Hence, the details of her parents and siblings remain disclosed.

Besides, she is an American who has a mixed ethnicity of Afro-American. Likewise, she was born under the sun sign Libra. Scott is 5 feet and 5 inches tall and has a 132lbs bodyweight. Similarly, she has black hair and eyes.

Although her earlier educational details are not available, she recently graduated from Auburn University Harbert College of Business with a major in real estate development. Moreover, she was also featured in Sheen Magazine’s 2019 issue.