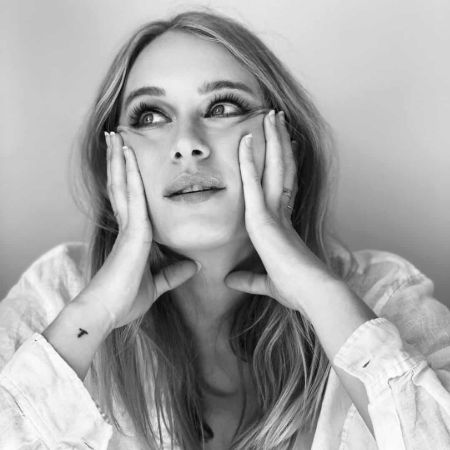 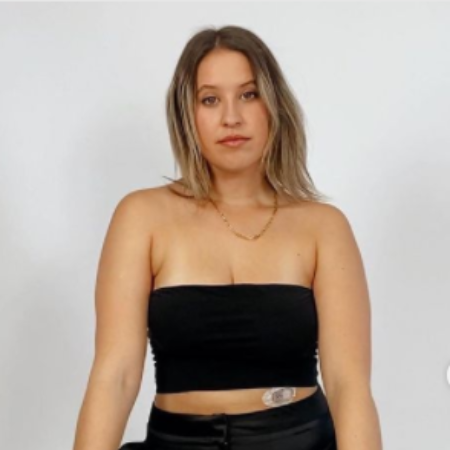 Being the star of multiple franchises required a lot of commitment and a lot of talent. Consequently, Leven Alice Rambin aka Leven Rambin is one of the best young actors in Hollywood. Further, the Texas-born is known for her roles in The Hunger Games, Percy Jackson, and the superhit series Grey’s Anatomy.

We have seen the gorgeous actress amaze with her talent since 2004, but do we know about her latest rumors and personal details. Well, let’s have a look at her career, marriage life, and net worth.

The American actress, Leven Rambin was born in Houston, Texas, United States, on the 17th of May, 1990. She grew up in a wealthy family to Karen Stacy and Howard Rambin III. Furthermore, Leven’s parents were owners of a real estate company. The talented performer grew up with three siblings Joseph Rambin, Mary Rambin, and Jay Rambin. Rambin was enrolled in St. Francis Episcopal Day School, where she was featured in plays. Later on, she attended Texas Tech University Independent School District.

Talking about her illustrious career, The Houston native began her career, after being hired by ABC for their series All My Children. In addition, she portrayed the role of Lily Montgomery, which got her nomination for Emmy Awards. Furthermore, she was featured in Lipstick Jungle and Sanford Bookstaver‘s Austin Golden Hour. In 2010, Dinsey signed the talented star for Wizards of Waverly Place where she played the role of Rosie.

However, Rambin’s career got a major boost after Gary Ross cast her for the blockbuster The Hunger Games. Furthermore, she appeared in the role of Glimmer, alongside star casts like Jennifer Lawrence, Liam Hemsworth, Elizabeth Banks, and Woody Harrelson. One successful venture was followed by another ambitious project as Leven was approached for Percy Jackson. The 2013’s fantasy movie became a superhit, where she played the role of Clarisse La Rue. Moreover, her recent project was 2017’s Gone, which was produced by NBC.

Talking about her personal traits, the stunning actress stands at a height of 5 Feet and 6 Inches and weighs around 60 Kilograms. Currently, she is 30 years of age. Furthermore, she belongs to American Nationality and is of White Caucasian Ethnicity. The American star was born with big blue eyes and natural blonde hair. Moreover, she looks like a professional model as she has a lean physical built. Leven’s Zodiac sign is Taurus.

The 30-year-old was married to actor Jim Parrack, who was famous for True Blood. The popular pair tied the knot on the 10th of October, 2015. However, their marriage did not last as they were separated after 2 years. She accused Jim of an abusive husband and later disclosed that the True Blood star was cheating on her. Furthermore, before she was married, Leven was engaged to Geoffrey James Clark. Learn the relationship status of Jenna Elfman

How Much Is Leven Rambin Net Worth?

Being one of the youngest superstars of Hollywood has helped Leven Rambin to live a lavish lifestyle. As of 2021, she has earned a massive net worth of 10 Million USD. Being associated with companies like Disney, CBS, NBC, and ABC, the Emmy nominated actress has signed contracts worth millions. Furthermore, she has been featured in various magazines, for instance, Abookof and Houston.

Adding to her revenue stream, her movies have grossed millions of box office, for instance, The Hunger Games (694.4 Million USD), Chasing Mavericks (7.9 Million USD), Percy Jackson (200.9 Million USD), and The Dirt (23.1 Million). Also, know the net worth and earnings of Megan Young. 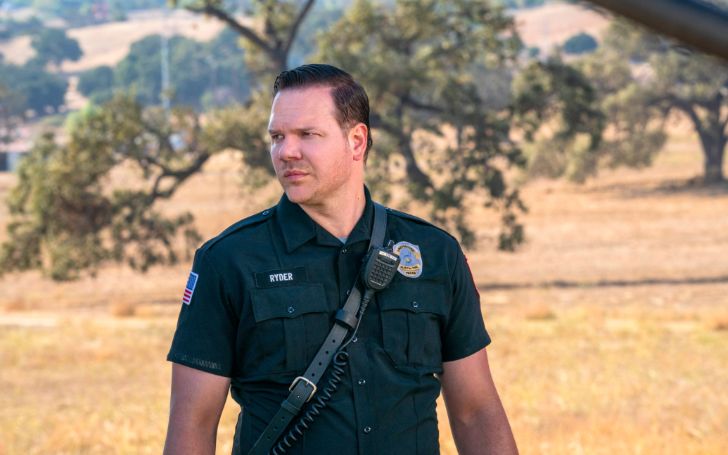 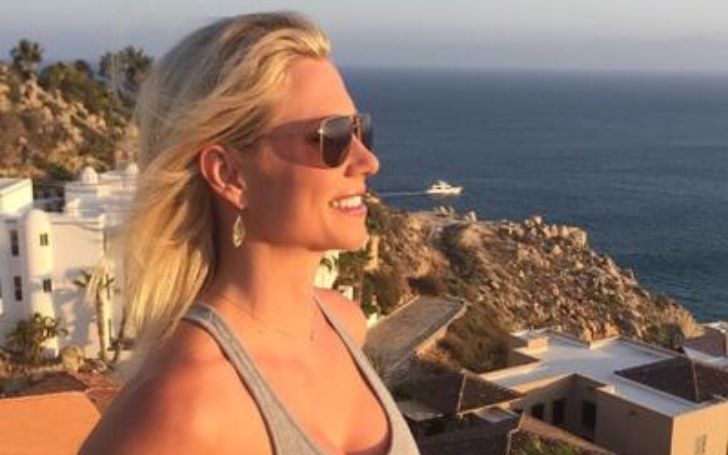