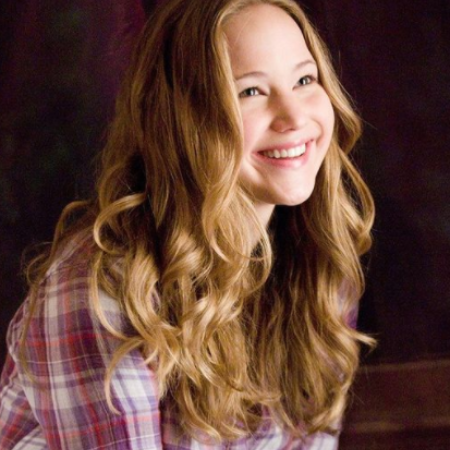 Jennifer Shrader Lawrence is an American movie star, who has appeared in movies like Hunger Games, American Hustle, and X-men. Furthermore, the 30-year-old actor, Jennifer Lawrence is also an Oscar-winning performer, for her role in the Silver linings playbook. Moreover, In 2013 she was featured in Time‘s 100 Most influential people in the world.

We have seen the talented star giving amazing performances, one after another for also15 years. However, do we know her struggles, relationship, and income? Well, let’s look at her Age, Net worth, and marriage.

In 2013, the American actor starred in David O. Russell‘s directed movie Silver Linings Playbook. Furthermore, the movie had one of the talented cast assembled, for instance, Robert De Niro, Bradley Cooper, Anupam Kher, and Chris Tucker. The movie was the official adaptation of Matthew Quick‘s novel. Famously, the film was nominated for eight academy awards including Best Actress, Best Actor, Best Director, and so on.

The famous star won the Oscar for Best Actress as well as became the second-youngest winner in the respective category. The academy winner is also the face of a massive franchise like Hunger games and played the famous Mystique in the X-men series. Lawrence also gave an impressive performance on American Hustle as a nagging wife, with actors like Christian Bale, Bradley Cooper, and Amy Adams.

Who Is Jennifer Lawrence? Bio-Wiki

The Oscar-winning actress was born in Indian Hills, Kentucky, North America on the 15th of August, 1990. The Hollywood actress was born to Gary Lawrence and Karen Lawrence. JLaw grew up with two brothers named Ben and Blaine. Furthermore, her father was a construction company owner and her mother was a summer camp manager. The Red sparrow actress attended the Kammerer Middle School, located in Louisville.

However, Jennifer suffered from hyperactivity and social anxiety during her childhood. Lawrence also revealed her anxiety was cured after performing on stage. The star of Passengers started her career with a small role in the Tv show Company Town. However, she got her first big commercial movie titled X-men: First Class, followed by The Hunger Games one year later. Her upcoming project includes Red, white, and Water, Netflix’s Don’t Lookup.

Jennifer Lawrence is married to Cooke Maroney. The couple was initially spotted in June 2015, where they were hanging out. The lovely pair tied the knot in Rhode Island in October 2019. Cooke is an art gallerist in New York City. Lawrence and Maroney have not expressed their relationship, as they want to keep their life private. The famous couple however is seen happy with each other’s company.

Talking about her past relationships, she was dating Nicholas Hoult while shooting for Xmen. After, the Academy Award winner was dating Darren Aronofsky, who is a famous filmmaker.

The bankable star’s movies have crossed over 6 Billion USD worldwide. Furthermore, she was the highest-paid actress in 2015 and 2016. Lawrence is also the brand ambassador for the famous fashion brand Dior in October 2012, where has have managed to earn 20 million USD on endorsements. If you like this article, make sure to read Haley Bennett, Laura Surrich, and Corinne Olympios. 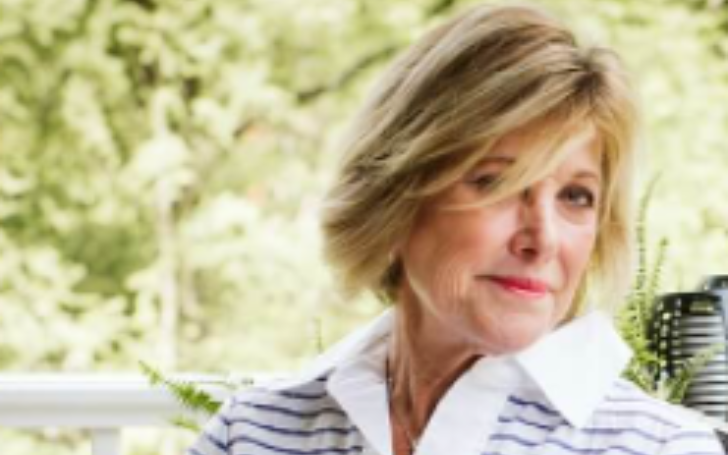 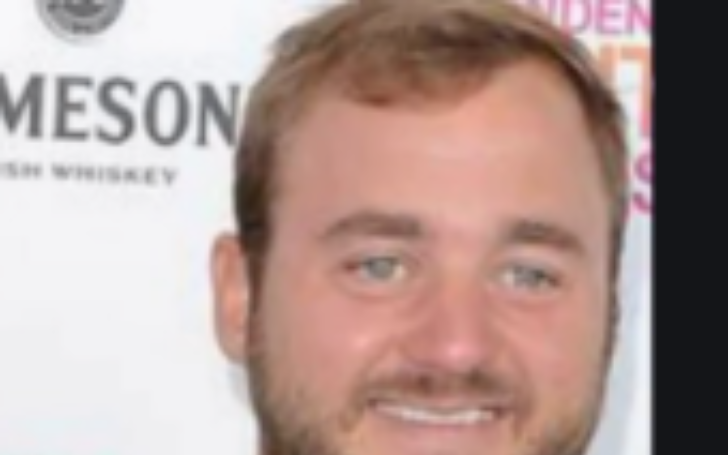 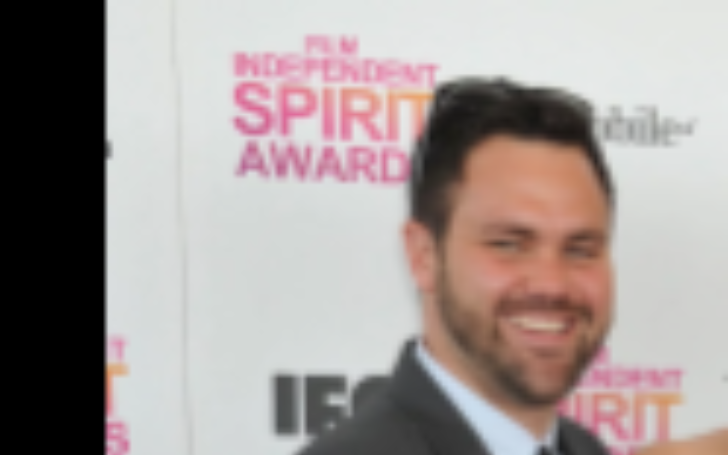 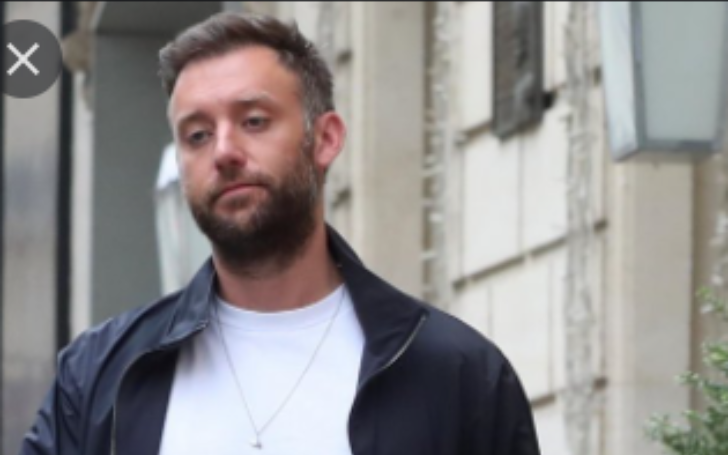