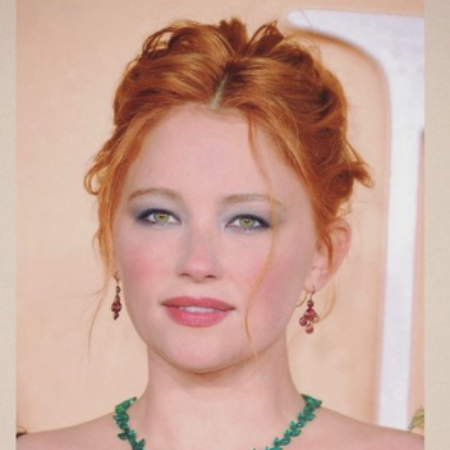 If you are a fan of Pride and Prejudice, then you would probably know one of the talented directors, Joe Wright who directed the famous movie, Pride & Prejudice. Many of you might be hoping to know about Joe, but unfortunately, the article concerns his wife, Haley Bennett. Well, Haley is a famous American actress who has appeared in numerous Hollywood films such as The Haunting of Molly Hartley, College, The Hole, Hardcore Henry, Swallo, The Girl On The Train, and several others. Besides, she has also worked in short films such as Passage, LP: Into the Wild, and Sleepwalking in the Rift.

Haley Loraine Keeling aka Haley Bennett is currently in a relationship with the famous director, Joe Wright. In fact, Joe is best known for directing the films Pride & Prejudice and Anna Karenina. Not to mention, he won several awards such as BAFTA for his work in Pride & Prejudice. As a matter of fact, Haley and Joe kept their relationship under the radar until September 2018. She announced their relationship via Instagram by uploading pictures of them kissing with a caption,

Following the announcement, they again surprised their fans and followers by announcing their first child to be coming soon. Later on 31 December 2018, the duo gave birth to their first child, a daughter, Virginia Wright. As of 2021, she is 2 years old. Further, she often uploads pictures of her daughter on her Instagram.

Even though the couple shares a kid together, they haven’t shared husband and wife nuptials with each other. But, for now, the pair are living happily in the Brooklyn Borough of New York City. Apart from their love life, she is also the step-mother of Joe’s two kids, Zubin Shankar Wright and Mohan Shankar Wright. He shares these two kids with his ex-wife, Anoushka Shankar, a sitarist.

Haley Bennett is a famous Hollywood actress. To date, she has appeared in over 10+ movies up until now. Some of them are:

Currently, she is busy with her upcoming films, Cyrano and Borderlands. Not only films but she has also worked on several short films such as Passage and Lowlight: A Wonderful Life. Without a doubt, she might earn a six-digit salary.

For your information, the average income of a film actress is around $90,000 per year. Apart from acting, her secondary source of income is endorsement deals and advertisements. As of 2021, Haley Bennett’s net worth is $2 Million which is similar to Elena Moussa. On the other hand, her husband, Joe Wright’s net worth is $1 Million as of now. 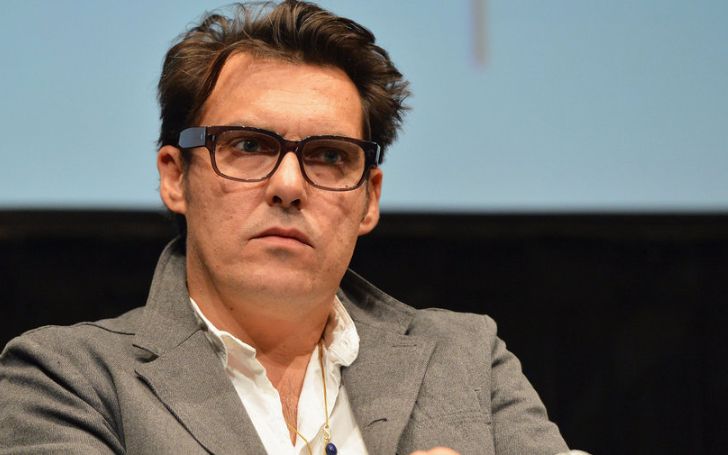