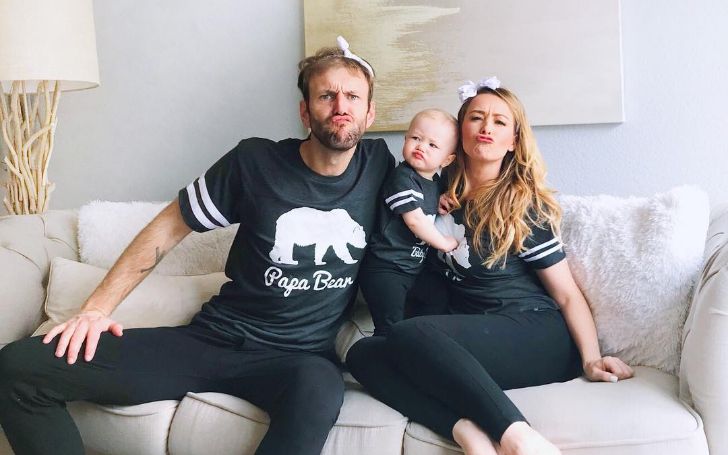 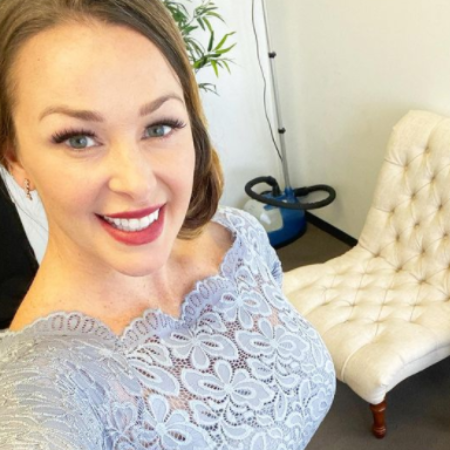 A Registered Nurse and a reality star, Jamie Otis, managed to gain a massive online following. Moreover, the reality star first became famous after appearing on The Bachelor. Furthermore, Otis came to the spotlight back in season 16th of the show.

The reality star found the love of her life in a reality show called Married at First Sight. As you already know, she tied the knot with Doug Hehner in 2014. The married couple faced a lot of tragic moments in their married life. However, both stayed strong and worked things out in their wedlock.

Jamie Otis was born on June 15, 1986. As for her age, the reality star is 34 years old. Moreover, Otis holds an American nationality. Furthermore, she belongs to the White ethnic group.

Moving on, Jamie was born in the United States of America. However, the names of her parents remain a mystery. What’s more, she became independent at a young age. Similarly, by the time she joined college, she had already started looking out for her siblings.

Talking about early life, Otis grew up with two younger sisters. The names of her sisters are Amylynn Otis and Leah King Otis. Due to some problems at home, she gained custody of her younger siblings. Interesting fact, Jamie was only a college freshman at the time.

Jamie Otis met the love of her life on a reality TV show. Moreover, she tied the knot with Doug Hehner on March 23, 2014. What’s more, their wedding was shown on the TV show Married at First Sight.

Currently, Otis and her husband Hehner welcomed two beautiful children in their married life. The pair welcomed their first child, a daughter, Henley Grace Hehnerm in August 2017 and their first son in May 2020. In addition to their own spinoff series, they also appeared on Married at First Sight: The First Year.

As of now Otis and her spouse are living a happy married life with their children. Moreover, the duo seems happy with each other and they never show their love for each other to their fans.

You May Also Like: Taylor Harrison Married or Still Single?

The reality star keeps her past affairs away from the media. As such, the names of her ex-boyfriends remain hidden. Likewise, not much is known about her husband.

Soon after her marriage, Jamie Otis and her husband announced that they were expecting a child. However, after a week, the duo revealed that Otis had a miscarriage. And so the married couple never met Johnathan Edward Douglas, their firstborn.

Years later, the married couple experienced their second miscarriage. In January of 2019, Jamie confirmed that she encountered another miscarriage.

Otis also draws her income as an online personality. Moreover, she earns a roughly calculated sum of $2,000 per post on Instagram. Similarly, she makes around $50k–$60k as a registered nurse. What’s more, she works at the prestigious Columbia Presbyterian Hospital.

Over the years, Jamie managed to accumulate vast online followings. As a matter of fact, her Instagram account currently sits with a whopping 837k followers. Almost a million followers on IG!

Otis usually shares pictures of herself with her family. Furthermore, she also posts sponsored posts from time to time. However, she loves to share her family adventures on her IG posts. 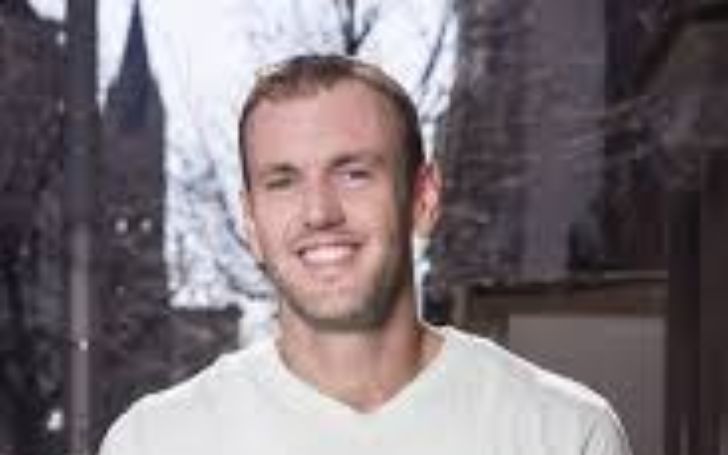 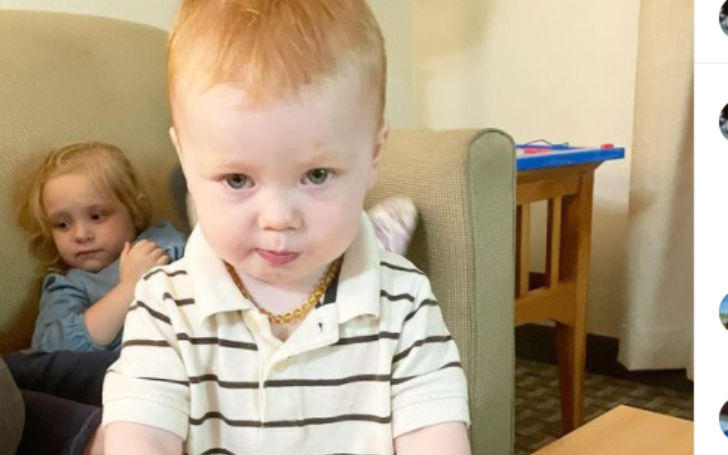 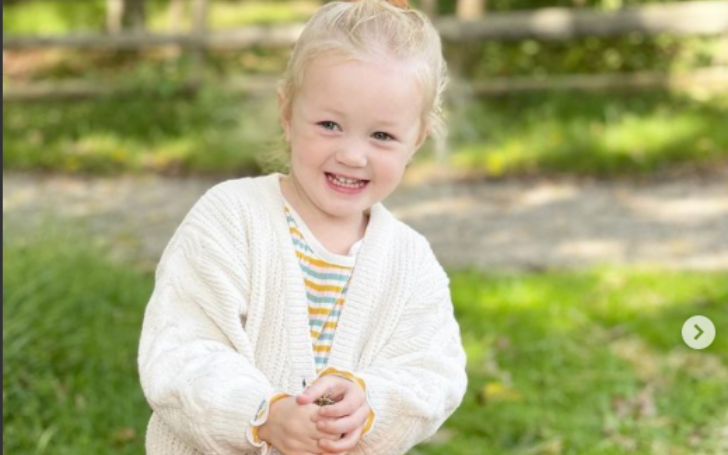