Luke Thomas Korns was born on September 26, 1996, in Wausau, Wisconsin, United States. He is an American YouTuber who owns the UncleKorniCob channel. In January 2011, he released his debut video, Burts Song -Official Music Video. 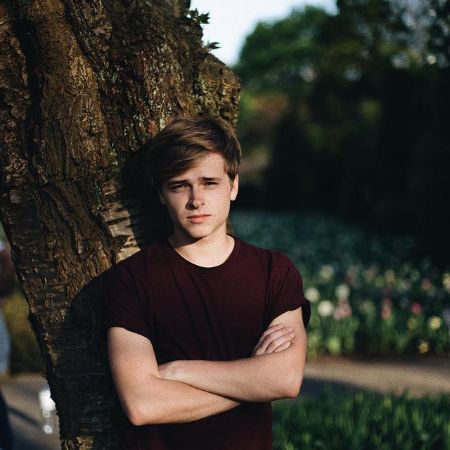 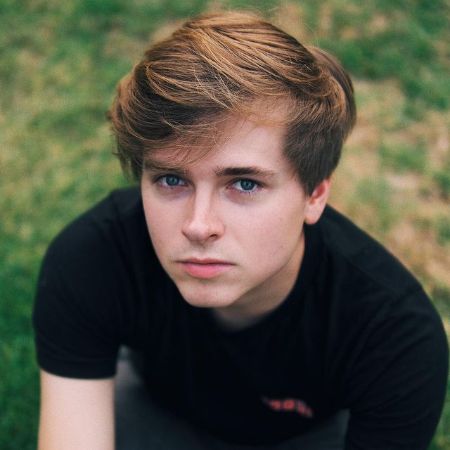 Luke Thomas Korns is an American YouTuber who owns the Luke Korns channel. Since Childhood, He had been curious about how films were made and couldn’t wait to get his hands on his first camera.

On September 26, 1996, he was born in Wausau, Wisconsin, United States. Joann Korns is his mother, and Joel Korns is his father. He has three siblings: Bryan is his brother, and Molly and Mandy are his sisters.

In January 2011, he released his debut video, Burts Song -Official Music Video. Many people admire him as he is popular globally, and his YouTube channel now has over 2.22 million subscribers.

Professional Career of The American Youtuber

The Youtuber had always been curious about the filmmaking process and was eager to get his hands on his first camera. In January 2011, he released his debut video, Burts Song -Official Music Video.

Korns started uploading films on two-person relationships and many amusing videos to his YouTube account UncleKornicob, which he has now changed to his name.

His fame has won him 2.22 million YouTube subscribers, establishing him as a young celebrity. Luke collaborated with Mikey Murphy and Ricky Dillon on the GUESSING TWEETS video.

He is now working on a documentary on his strange ideas, weird thoughts, and travels. He uploads fresh episodes every Tuesday. Since he was a child, Luke has been captivated by movie production.

When Luke got his first video camera, he started shooting videos as a first step toward fulfilling his aspirations. Initially, he had always wanted to be a filmmaker, but he was able to land a role as a producer on Michael J. Murphy‘s film Perception (2017).

Relationship Status and a Networth of The Youtuber

Luke Korns is not currently dating anyone, although he has been in relationships with a few ladies in the past. Despite this, he has not been totally honest about his problems with his ex-girlfriend.

In the past, Korns dated the YouTuber Alexis Z.Wall. Although the pair began dating years ago, they broke up in 2018. Wall also addressed Korns in a video titled Kissing My Ex Boyfriend on her YouTube site.

In addition, he dated Morgan Keller, another female. The duo may not be together by now, as they haven’t been spotted together, even though many of his fans assume he is secretly dating Kellar.

He has a networth of $3 million as of 2022. Korns made his money through his YouTube channel. His self-titled YouTube channel, which has over 2 million subscribers, offered him a sizable salary.

At the tender age of 24, he has amassed respect, wealth, renown, and humility. His social media sponsorships also provide a nice income for the Youtuber. Moreover, Instagram pays him between $2.2 and $3.6 thousand for every post.