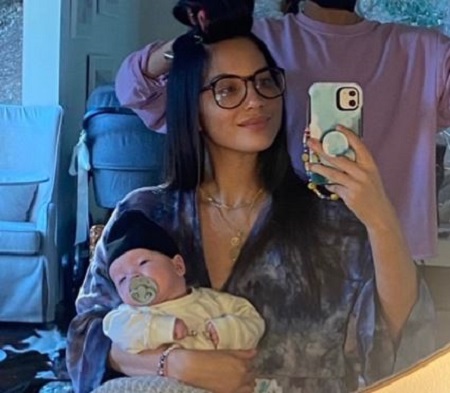 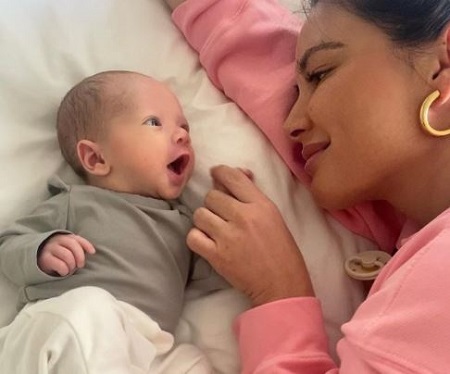 Malcolm Hiep Mulaney is just two months old and is gathering media attraction as a celebrity kid. Hiep Mulaney is non-other than the only son born to Hollywood personalities John Mulaney and his partner, Olivia Munn.

Malcolm is born with a silver spoon in his mouth. Since birth, he has been living a celebrity life. All credit goes to his popular parents, Olivia Munn and John. The 41 aged Olivia is an actress known for Psylocke in X-Men: Apocalypse, a superhero film.

The Gracie Allen Award-winning actress has made her appearance in other movies and TV series. The credit includes Iron Man 2, Magic Mike, America: The Motion Picture, Chuck, Hir-Monkey, etc.

On the other hand, John, 39, is a stand-up comedian, actor, writer by profession. Mulaney is known for starring in Netflix’s stand-up special John Mulaney: Kid Gorgeous at Radio City. He is also the writer and won the Prime Emmy Award for Outstanding Writing for a Variety Special.

Olivia and John are not married. However, they now share a good bond as perfect partners. Munn and Mulaney first met at comedian Seth Meyers’ marriage with his wife Alexi Ashe in 2013. Similarly, after the first encounter, the duo became friends.

Later, in December 2020, John went to a rehabilitation center for cocaine and alcohol addiction. Upon hearing the news of Mulaney going to rehab, Olivia showed her support to John via tweeting, “Sending SO MUCH love and support to John Mulaney. You got this.”

Following two months, John stepped out of rehab in February 2021. In May 2021, John and Olivia began their romantic affair.

During an interview on Late Night with Seth Meyers, “John said,

“She got to date me right out of recovery, which is what they call a reverse catch. I got into this relationship that’s been really beautiful. She’s kind of held my hand through that hell.”

Since then, Olivia and John share a good bond as a perfect pair. However, the couple rarely makes a public appearance.

Malcolm is the only child of Olivia and her boyfriend, John. In September 2021, John revealed the news of her first pregnancy during his arrival on Late Night.

On November 25, 2021, the actress gave birth to their son. The comedian revealed the news of his birth via Instagram post. Malcolm wrote, “Meet Malcolm Hiệp Mulaney. He has his whole life ahead of him. He hasn’t even tried seltzer yet. I’m very in love with him and his whole deal. Happy Holidays.”

As of now, Olivia and John are jointly parenting their son. Similarly, the two-month-old Malcolm can be seen most often post updated by Olivia and John on their official Instagram account. 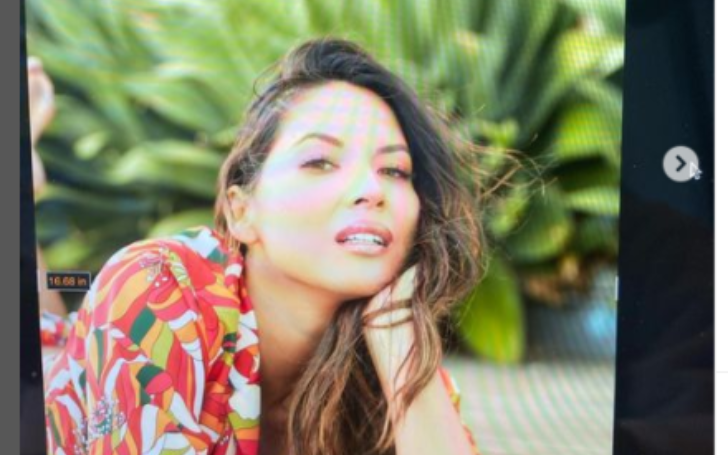 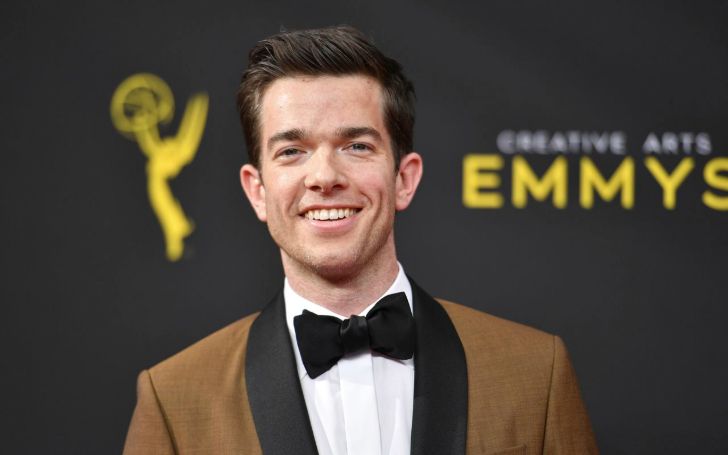 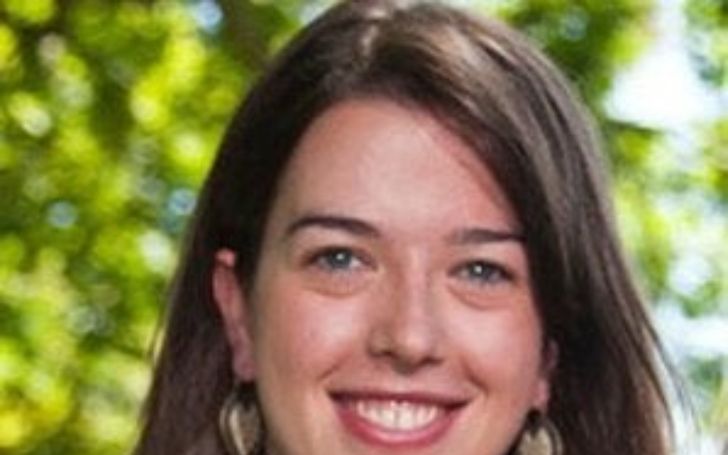