You must have watched several daytime talk shows, but do you know who is called the King of daytime talk? The media personality is Phil Donahue, whose TV program Donahue became the first talk show to include audience participation. And today, we will learn about his first wife, Marge Cooney. 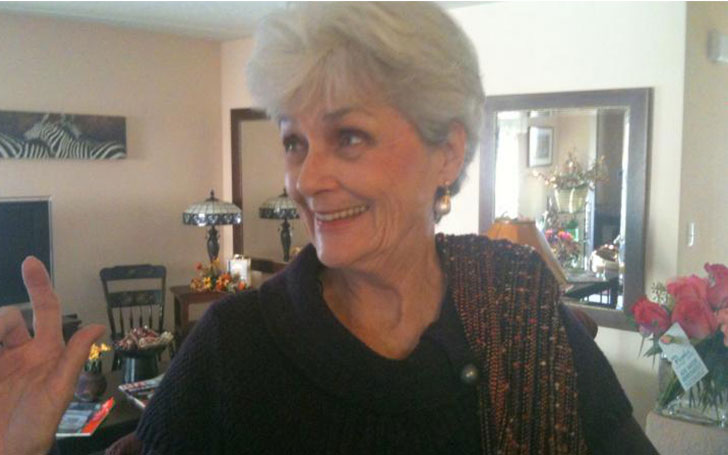 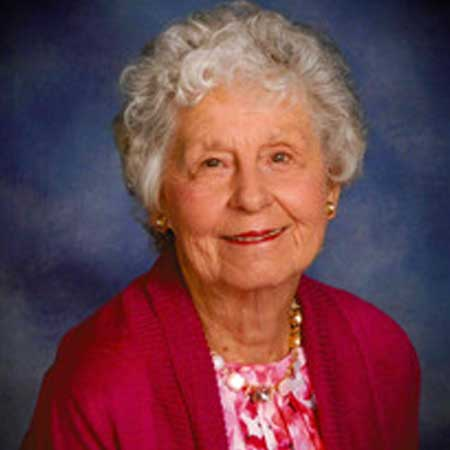 You must have watched several daytime talk shows, but do you know who is called the King of daytime talk? The media personality is Phil Donahue, whose TV program Donahue became the first talk show to include audience participation. And today, we will learn about his first wife, Marge Cooney.

Margaret Cooney and her former spouse, Phil Donahue, were married for over 15 years. The couple also shared five children. So, how is Marge’s current life? Is she still alive?

Marge and her former husband, Phil, met at the University of Notre Dame for the first time. At the time, Phil was a junior student. The couple married in 1958 after dating for over a year. Phil once revealed that his parents felt he was too young for marriage and refused to attend his wedding ceremony.

Marge and Phil welcomed their first child, a daughter, Mary Rose Donahue. Then they became a parent for the second time by sharing a son, Michael Donahue. Similarly, their third and fourth kids are Kevin Donahue (son) and Daniel Donahue (son).

Likewise, the previous husband-wife duo welcomed their fifth son James Donahue, Jim. Everything was going fine until the couple decided to split in 1975. Although they had been married for so long, Phil said that it felt complicated to raise five kids.

When Marge left him, Phil even went to a psychiatrist. He further added: “The divorce just happened.” Afterward, Marge remarried and began living in Albuquerque with her daughter, Mary. Meanwhile, Phil stayed with his four sons in Chicago.

My youngest son James died because of Aortic Aneurysm

James Donahue, the youngest kid of Marge and Phil, died in August 2014, at the age of 51. He died due to an aortic aneurysm, an abnormal bulge in the wall of the major blood vessel. James was practicing law in Honolulu.

As per the Dayton daily news, he was cremated, and his ashes were scattered by his family in the beautiful, warm, tranquil waters of Honolulu that he loved and where he will forever be at peace.

After the tragic separation from Marge, Phil began his romantic relationship with an American actress, producer, and author, Marlo Thomas. Marlo and Phil first met on Phil’s talk show, The Phil Donahue Show, back in 1977. Since then, they have been sharing a good bond.

After their first encounter, they began dating one another. After dating for more than a year, they tied the wedding knot on May 21, 1980. The pair married blissfully. They are happily celebrating their 40th marriage anniversary without involving in any rumors and controversies about their judicial separation.

“From the very first day, I decided that I was not going to try to be a ‘mother’ to Phil’s children in the traditional sense, they already had a mom but, instead, to be their friend. I’m proud to say that the friendships I established with them are as strong today as they were 30 years ago — even stronger.”

Although Marlo did not share any kids with Phil, she is happily parenting her step-children, who were born from a past relationship with Donahue. Mentioning her relationship with stepkids, once in an interview with AARP in May 2012, Marlo said,

Net Worth Of Marge Cooney

As declared above, Marge Cooney is a secretive woman. Not only about her family background, but the information regarding her professional career is also under the limelight. But her ex-spouse Phil Donahue has a massive net value of $25 million, which he has obtained throughout his professional career.

Phil is a professional Television host who is famous as the host of the renowned American talk show The Phil Donahue. The talk show ran for 26 years, from November 6, 1967, to September 13, 1996.

Phil is also regarded as the King of Daytime Talk. From the influential hosting style, Phil is also awarded numeral awards. Altogether he has won 20 Emmy Awards. 10 for Outstanding Talk Show Host and 10 for his talk show. Likewise, in 2009, he received a GLAAD Media Award for Special Recognition.

Phil, likewise, her current spouse, Marlo Thomas, has a net value of $35 million in total. Another American actress Merritt Patterson has an estimated net value of $2 million.

Phil’s ex-wife, Marge, might be in her mid-eighties. The exact information of her birth details and current whereabouts is not known. On the internet, there are several pages mentioning Marge’s demise.

It is extremely hard to know whether Marge is dead or alive. Her death news might be only a wrong story that someone flourished all over the media. 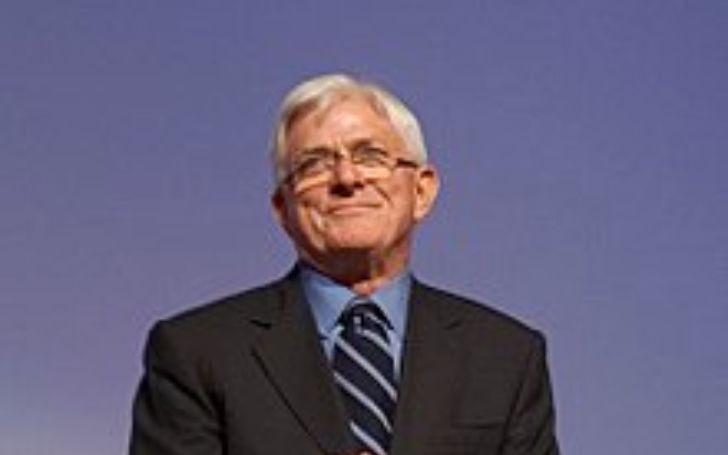 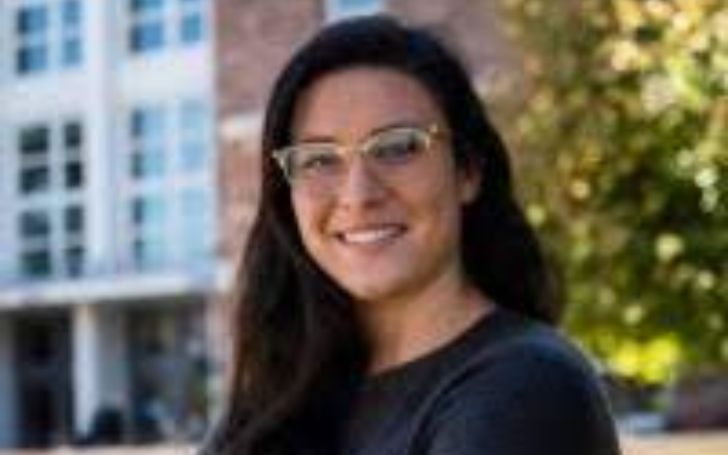