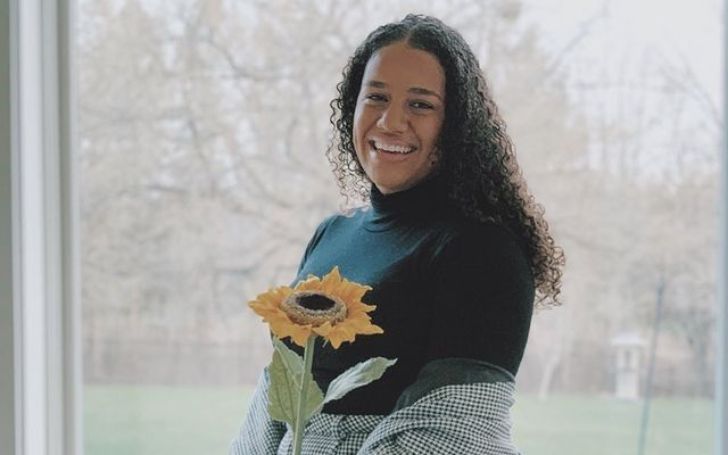 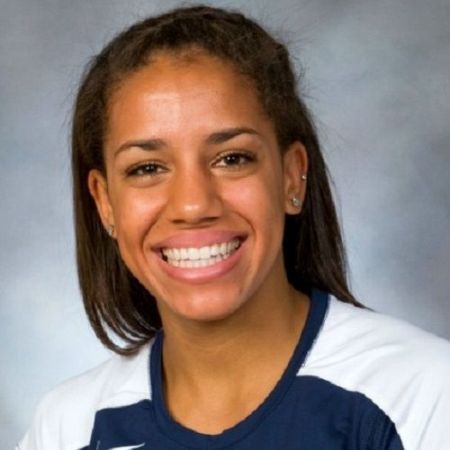 Mariah Riddlesprigger is a former volleyball player from the United States. She is renowned for being the girlfriend of Giannis Antetokoumpo, a Greek professional basketball player.

Mariah Riddlesprigger Is The Girlfriend Of Giannis Antetokoumpo

Giannis Antetokounmpo has made a name for himself in Milwaukee. Also, he guided the Bucks to the NBA Finals in 2021 and won the NBA Finals MVP title. But, away from the court, the strong woman behind the big man leading the Milwaukee Bucks is Ms. Riddlesprigger.

The couple is not married yet. But they are happily living together in Milwaukee. There isn’t information available regarding how they initially met for the first time. But, they met in her hometown. It was way before her boyfriend, Giannis, became famous. They had been dating for a long time.

The public was not aware of their relationship. However, she keeps her personal life very private. But also, she frequently posts photographs of herself and her partner and children on social media. Furthermore, Mariah has never been involved in a scandal in both her personal or professional life.

Maria Riddlespringger and Giannis Antetokounmpo share two beautiful children. The couple had their first son, Liam Charles. he was born in February 2020. Even though Riddlesringger is a private person, she often flaunts their son on Instagram. The photos of her child having fun outdoors or simply hanging out with his father, Giannis.

Liam Charles is nicknamed “Baby Freak.” Likewise, his nickname would be a fantastic title if he could follow in his father’s forefather’s make it to the NBA. Not long ago, they welcomed their second baby in October 2021. Nonetheless, the name of the second baby is under review.

Net Worth Of Mariah Riddlesprigger

The Net Worth of Mariah Riddlesprigger is around $2 million, similar to Penny Taylor. However, the net worth of her boyfriend, Giannis, is around $70 million with an annual salary of $45 million.

Mariah Danae Riddlesprigger was born to Cathy and Patrick Riddlesprigger in Fresno, California, on September 17, 1992. Makayla and Maya, her two younger sisters, were her closest companions as she grew up. In addition, both of her younger sisters are magnificent volleyball players as well.

Cathy, their mother, works as a regional sales manager for ‘Allstar Fire Equipment, Inc.’ The firm trades and distribute’ firefighting equipment all over the world. Mariah’s father was a basketball Mariah’s He played Division I basketball for Fresno State University. She did, however, finally carve out her niche in the sports business.

Mariah graduated high school in the year 2010 from Bullard High School. She was involved in athletics since elementary school. In 2014, she graduated from Rice University, Texas, with a BA in sport management and sociology with a minor in business. What’s more, Riddlesprigger holds a what Sonal academic record.

Moreover, Mariah Danae received the honor of the Scholar-Athlete award. Also, a Junior League Senior Girl Athlete award. While playing for a university team, she made a name for herself as a standout performer.

In 2014, she graduated from Rice University, Texas, with a BA in sport management and sociology with a minor in business. A Rice Alumnus holds the title of the Conference USA Defensive Player of the Week, which she got during her senior year. 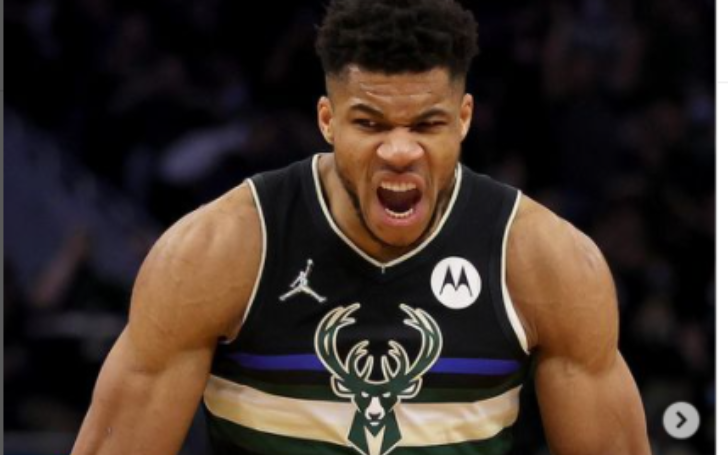 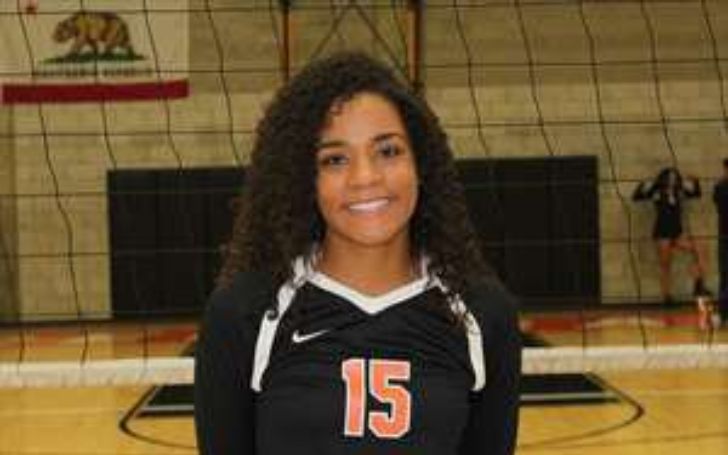