Megan Thee Stallion is an American rapper. She signed to 300 Entertainment in 2018 where she released the mixtape Fever (2019) and the extended play Suga (2020) both of which peaked in the top 10 of the Billboard 200. 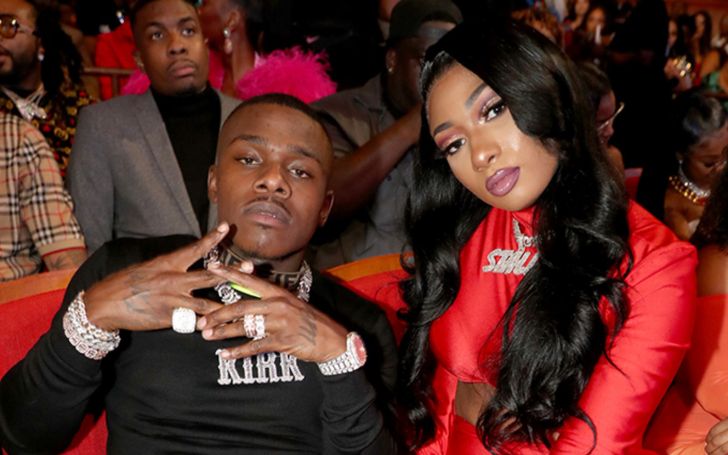 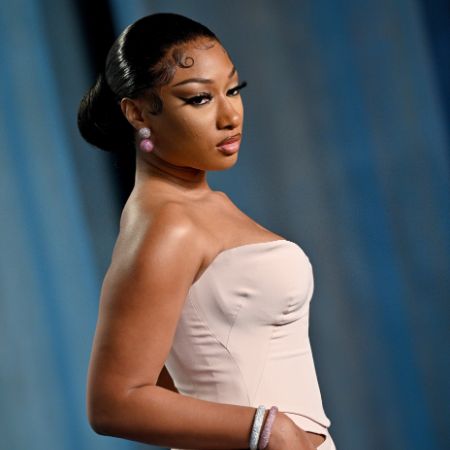 Megan Thee Stallion and DeBaby Lead BET Nominations as they were nominated for seven of them.

The prominent singers Megan Thee Stallion, and DeBaby has nominated for seven BET Awards. Cardi B and Drake were second on the nomination list as they had five nominations each. Megan Thee Stallion has also won three Grammys this year. The show will further air on 27 June on BET Networks.

Megan Thee was nominated for several BET Awards. They are Best Female Hip-Hop Artist, Video of the Year for ‘WAP”, Collaboration with Cardi B, Album of the Year, Two Viewer’s Choice Awards, Best Collaboration for her features with DaBaby (on “Cry Baby”) and Cardi B (on “WAP”).

DaBaby’s seven nominations are Best Male Hip-Hop Artist; Album of the Year, for Blame It on Baby, a Viewer’s Choice Award, and four nominations for Best Collaboration for his features alongside Roddy Ricch (on “Rockstar”), Megan Thee Stallion (on “Cry Baby”), Pop Smoke & Lil Baby (on “For The Night”), and Jack Harlow, Tory Lanez, and Lil Wayne (on “What’s Poppin (Remix)”).

“We are back and excited to bring culture’s biggest night, the 2021 ‘BET Awards,’ safely back to Los Angeles to celebrate this year’s incredible roster of nominees.”

Megan Thee also performed a one-two punch with “Girls in The Hood” and “Savage” and DaBaby’s “Rockstar.” Furthermore, the BET Awards will return with a live audience as it has been postponed because of COVID complications.

On August 9, 2019, Megan Thee Stallion released the single “Hot Girl Summer,” which makes her win BMI Award. The song “Savage” from the EP went viral on TikTok when popular user Keara Wilson used it for a dance challenge video, which racked up 15.7 million views and 2.4 million likes as of March 20, 2020. For that, she won MTV Video Music Awards. Also read: Gabriel Cannon