Melati Wijsen is an Indonesian teen activist who founded One Island One Voice. In 2013, She was the co-founder of Bye Bye Plastic Bags. She was titled one of the most influential teenagers globally by TIME, while CNN named her one of the Heroes Young Wonders. 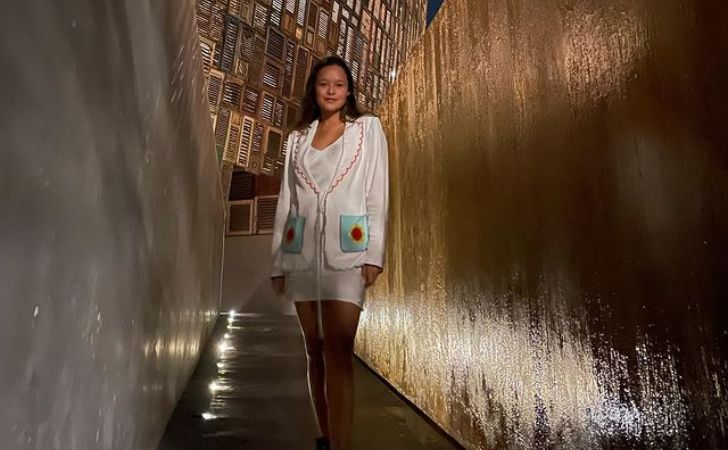 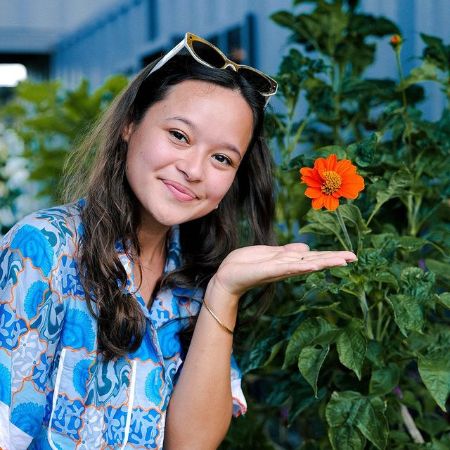 Melati Wijsen was born in 2003 in Indonesia. She is a teen activist from Indonesia who co-founded Bye Bye Plastic Bags in 2013.

Since then, she led the youngster’s movement and founded One Island One Voice.

Wijsen’s organization cleans beaches throughout Bali and Mountain Mamas, and a group is promoting female entrepreneurship.

She earned the opportunity to speak worldwide, including TED and the United Nations. TIME labeled her one of the most influential teenagers globally, while CNN named her one of the Heroes Young Wonders.

Forbes has also recognized Melati as one of the country’s top ten most inspiring women and part of their 30 under 30 Asia list.

YOUTHTOPIA, Wijsen’s new project, empowers adolescents by providing them with the tools they need to be changemakers through relevant peer-to-peer content.

One Island One Voice Founder Relationship

Gary Bencheghib is a full-time riverman and filmmaker who formed Make a Change, an environmental organization whose purpose is to bring plastic pollution to the forefront of the public’s attention.

He has embarked on a series of trips with his younger brother Sam and sister Kelly. Their most recent project, Sungai Watch, is a monitoring platform for cleaning up Indonesia’s dirtiest rivers.

Wijsen and Bencheghib met in some random event of Environmental activity where they first became friends. As they both were interested in the same thing, they got closed very fast and began dating each other.

The couple kept their relationship secret, so it was mysterious when they met but confirmed they were together by Melati’s Instagram posts.

An interviewer asked the beautiful pair what is their action from each side in the environment. Melati answered,

“We’ve been leading a youth-led organization called Bye Bye Plastic Bags and One Island One Voice for the past five years. We employ various methods to urge the people of Bali to say no to single-use plastic bags, including education, pilot villages, dealing with the government, and going global.“

On the other hand, Gary replied, “Make A Change World developed to demonstrate that anyone can make a difference. We are a digital media source and environmental group that travels the world searching for ideas and technologies to help make the world a more sustainable place. Change begins with us, and we all have the potential to make our voices heard right at our fingertips.“

For the following celebrity content, visit another page, Favebites.

The two sisters have a strong friendship based on love, caring, and belief in one another. The couple is well-known for its efforts to limit plastic usage.

They launched dawn to dusk hunger strike to draw public attention and demand a meeting with their town’s previous governor.

In 2017, the loving sisters talked at the UNWOD. After a year, they were named two of the 25 Most Influential Teens of 2018, according to a magazine article.

More significant than Us, directed by Flore Vasseur, is a documentary film about Melati Wijsen.

“Perhaps success looked like that at a different time and in a different environment,” says Wijsen.

She launched the Youthtopia youth empowerment project at the World Economic Forum to train future generations to become “changemakers.” On the other hand, her age stands for ‘more is less.’ She estimated net worth of $220K.