Almost a year has gone by since the death of Dolores O’ Riordan, who was famous as the lead singer of the Irish rock band, ‘The Cranberries.’ Today this article will provide an insight into one of the unsung heroes of the best-selling alternative acts of the ’90s, Mike Gerard Hogan. 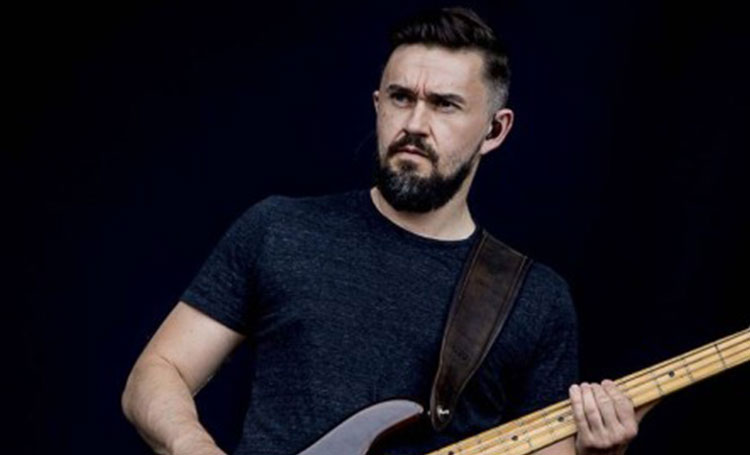 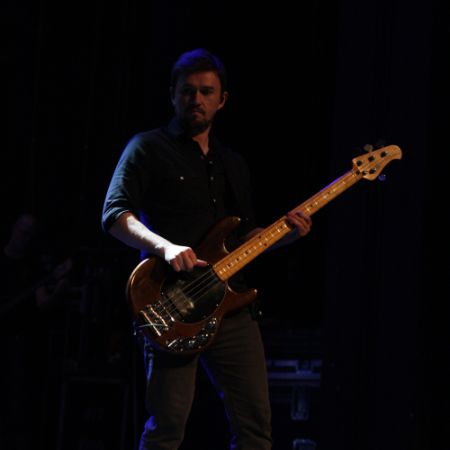 Almost a year has gone by since the death of Dolores O’ Riordan, who was famous as the lead singer of the Irish rock band, ‘The Cranberries.’ Today this article will provide an insight into one of the unsung heroes of the best-selling alternative acts of the ’90s, Michael Gerard Hogan.

The Cranberries’ multiple chart-topping lead single Zombie out of their 1994 album No Need to Argue is one of the most recognisable anthems, loved by fans of all the various genres of music.

Mike Hogan was born on April 29, 1973, in Ireland. He is only about two years younger than his older brother Noel Hogan.

When the 1985 movie Breakin’ swept through Ireland, the brothers Noel and Mike Hogan showed off their dance moves with other local break-dancers. It was here that they met Fergal Lawler, their future drummer.

Towards the end of the 1980s, the boys were given musical instruments as presents. At first, only Fergal and Mike were trying to hone their skills, but Noel soon joined them, and even at that early stage, they wished to write their material.

Unlike many other brotherly musical combinations, the younger brother was the one to influence the older one. Raised by post-punk bands like Joy Division, The Smiths, and The Cure, reflections of their influences can be seen in the Cranberries’ music.

The Cranberries went through quite a few different versions of the name before settling with the one that the world is familiar with.

The band initially had Niall Quinn as the lead singer, but the act seemed to be going nowhere, so Niall quit the group to be a full-time drummer for his former show and wished them luck in future endeavours.

After the departure, they began seeking a female lead singer, and Dolores blessed the band with her presence. Fergal stated in an interview that all the jaws in the room dropped to the floor once she began singing, and the rest is history.

The band released eight studio albums, six extended plays, and six live albums before disbanding after O’ Riordan’s death. Their IFPI Gold-Certified single Zombie is one of the most iconic rock songs, with the video reaching the milestone of almost 1 billion views on Youtube.

In all of the band’s catalogues, the bass parts are integral to their music to create the “Cranberries” feel.

Apart from being a musician, Hogan has 17 credits for appearances, all for The Cranberries music videos, except for his appearance in the 2005 movie War Crimes, where he plays Radoslav.

Cranberries are “The biggest Irish export” after U2. After a series of quantified speculations and estimated calculations and looking at Mike’s piece of the royalty cake, the bassist is believed to be worth around $3 million.

However, Dolores O’ Riordan’s lead singer had a net worth of almost 25 million dollars because of her position, contribution to the band, and solo career. Just for information, John Lennon was also one of the most celebrated names in the British rock band, The Beatles, who had a net worth of $800 million. 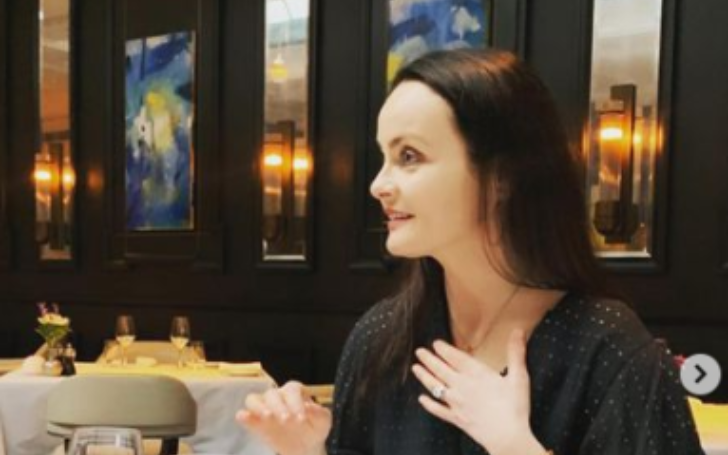