Social media have been a great way to expand your fame in today’s generation. Not only can you become popular, but you can also earn decent money. The 21-year-old Molly Eskam is among the social media sensations popular on Instagram and YouTube. 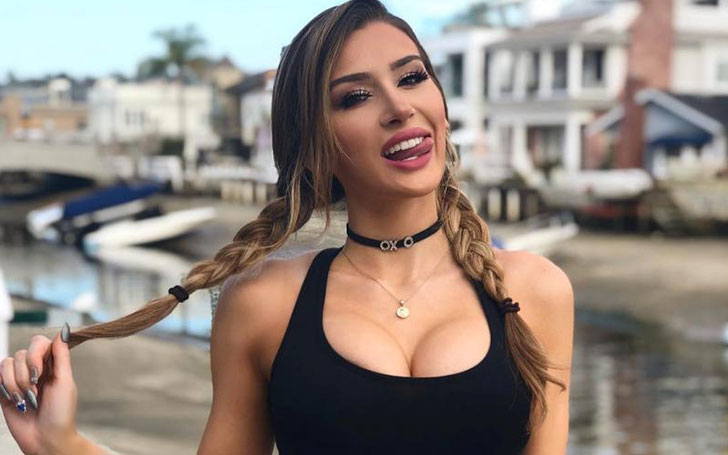 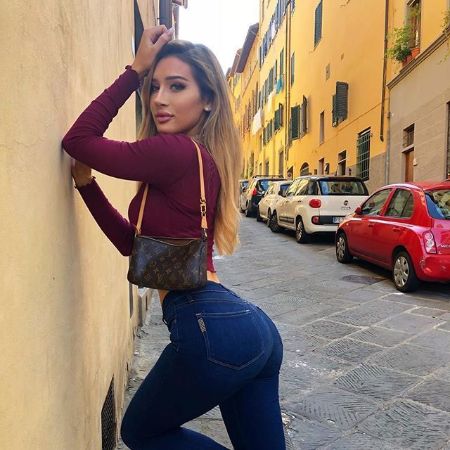 Social media have been a great way to expand your fame in today’s generation. Not only can you become popular, but you can also earn decent money. The 21-year-old Molly Eskam is among the social media sensations popular on Instagram and YouTube.

Apart from being a YouTuber, Eskam is a swimwear and lingerie model. She has marched the runways at the events like Courtney Allegra Runway Show. She is also known for having a drop-dead gorgeous physique. So, without any ado, let’s know in detail about Molly.

Molly Eskam was born on September 29, 1998, in Scottsbluff, Nebraska, to parents Kent (father) and Laurie (mother). She is of Irish, German, and Norwegian descent. Her family later moved to Carlsbad, California.

Molly grew up with his two elder brothers, Chace and Chance. The stunning model’s academic detail is not known. From an early age, Molly wanted to be in the glamour industry and pursued a career in modeling. Additionally, she joined YouTube back on May 12, 2010.

At 21, Molly Eskam is currently single and isn’t dating anyone. She was previously in a relationship with famous YouTuber Brian Awadis. His YouTube Channel named FaZe Rug has over 14 million subscribers. The former lover first met in 2015 and split in late 2017 or early 2018.

On June 30, 2017, Molly and Brian shared an image of their first kiss and were famous among their fans. However, the pair separated mutually and currently are good buddies. The two could be seen spending a lot of time together.

Both have been very much private about their relationship as Molly once published a video mentioning that the two were just friends and nothing more. On March 5, 2018, she uploaded a video featuring Brian with the title; We are back together?

The young model, Molly Eskam, has a net worth of $700,000. She is a lingerie and swimwear model who earns decent money from her YouTube channel.

Similarly, Molly receives additional cash from the sponsored Instagram post. Like Eskam, Demi Rose Mawby is a British social media star with a net worth of $2.5 Million.

So, how much does she earns from YouTube? As per Social Blade, Eskam receives around $20,000 annually from her channel. Just for the information, the average salary for an underwear model ranges from $17,000–$400,000.

At a young age, Molly has achieved a unique lifestyle. In September 2019, she shared a picture on Instagram showing a brand new Range Rover. Guess what? She bought the vehicle solely by paying over $80,000 in cash.

Molly has always rejected the rumor of going under the knife. She denies having plastic surgery and justifies it in her Q&A videos. Further, she shows off her lifestyle on social media, which is both envious and exciting.