Mor Shapiro is an Israeli medical practitioner living in California, United States. She is better known as the wife of Ben Shapiro, an American conservative political commentator, writer and lawyer. 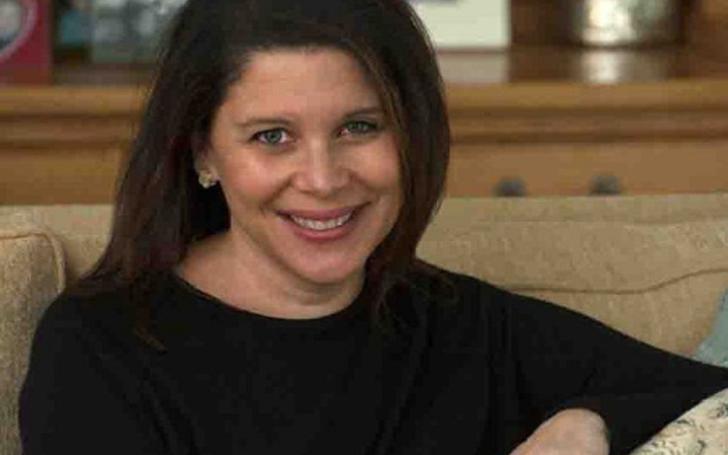 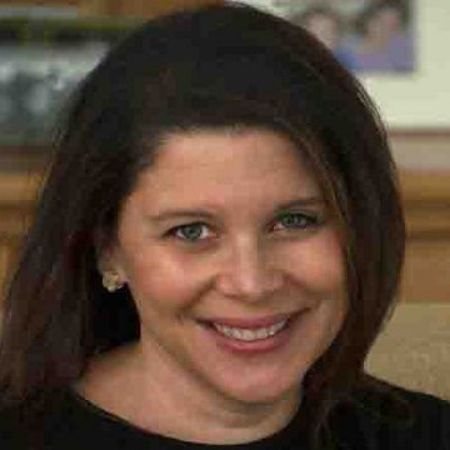 When Mor Toledano married American political commentator Ben Shapiro, she became a celebrity figure, Mor Shapiro. She and her better half ben are both the University of California alumni.

Mor was born to Israeli parents of Moroccan descent in 1988 in an Israeli city. Her parents later moved to the US and began residing there. Physician Mor and Ben share two kids including a daughter named Leeya Eliana Shapiro.

Mor Shapiro Is Married to Ben Since 2008

Mor was just 20 years old when she tied the marital knot with Newsweek columnist Ben in 2008. While she just completed her teen years, Ben was four years older than Mor. The couple is blessed with two kids and one of them is a girl. This year Mor and Ben celebrated their 12th wedding anniversary.

In 2018, Ben dedicated his news column to his marriage lessons. It was also their 1oth marriage anniversary week. Mor’s husband wrote;

Thank God, our marriage is better than ever. But you learn a few things for 10 years, and now is as good an opportunity as any to offer up some of those lessons. When she’s got a problem she wants to talk about, I ask her directly whether this is a conversation in which she wants me to listen or one in which she wants me to fire off solutions. It actually works quite well.

And began his ten marriage lessons. Mor and Ben believe that one’s spouse will be the only person in a life rooting wholeheartedly. More to that, Ben wrote that spouses should prepare each other for the changes that come after the marriage.

The Shapiro Couple were still College Students when They Married

After being pronounced as husband and wife, Mor and Ben faced a lot of challenges. But the pair embraced the difficulties with understanding and genuine wits. When Ben wanted to take a job in New York, Mor also supported him by transferring her college to the city. Similarly, when Mor had to move to another city for her medical school, Ben moved his job.

Together, Mor and Ben accomplish many priorities for themselves, their kids and their families. As a couple, Mor and Ben have learned to expect changes and flaws in them. Over the years, the two are said to have built a solid foundation of moral values. Furthermore, Mor always accompanies him at public events and parties. Their conjugal life is certainly an inspiration to many married individuals.

Physician aka Dr Mor’s net worth is estimated to be around $5 million. She earns an average income of $185,890 per year. With a degree from the prestigious University of California, Los Angeles(UCLA), Mor probably makes more than the average sum. 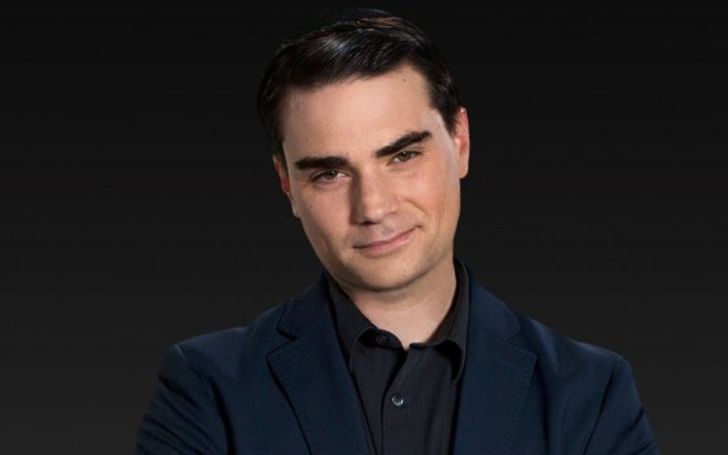 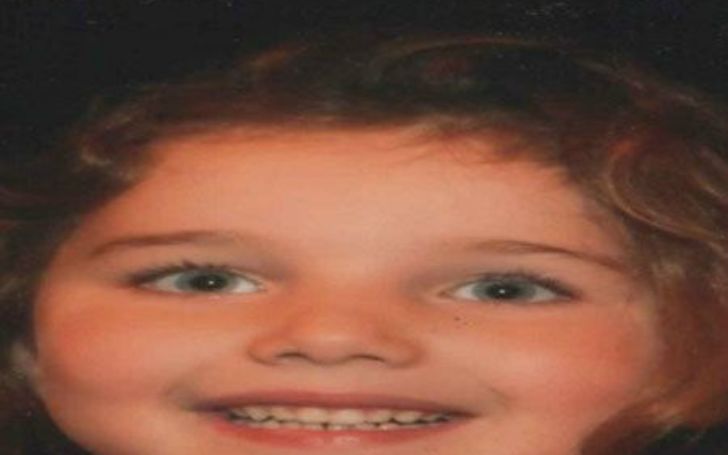