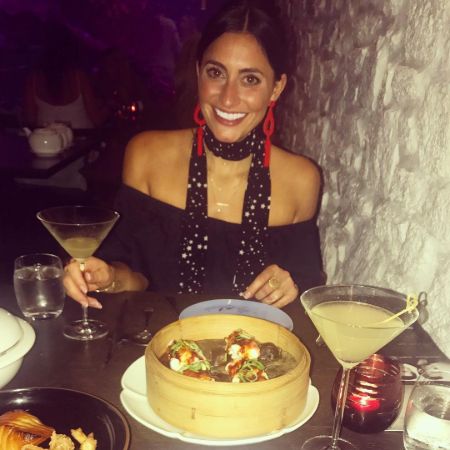 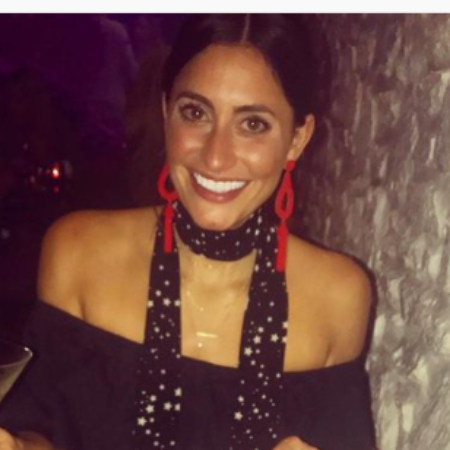 Nikki Bonacorsi is the wife of Jay Williams, an American former basket player, and current television analyst. She is a former athlete who was Dean’s List honor recipient and scholarship athlete at Indiana University. In addition, her profession includes various sales and marketing areas. Currently, she is working as a senior director in the technology company, MParticle.

The Married Life Of Nikki Bonacorsi And Jay Williams

Jay Williams and Nikki Bonacorsi started dating in 2015. In December 2017, the duo exchanged their engagement ring. Finally, after three years of a long relationship, this adorable pair tied the knot on May 3, 2018. Later, the pair welcomed a baby daughter named Amelia Brooklyn-Rose Williams on 10 October 2018. Further, the duo was blessed with a baby boy Zane David Williams.

And this good news was shared by Jay through his Instagram post on 25 September 2020. Recently, the little one’s first picture was shared on Instagram by her mother, Nikki. Before marrying Nikki, Jay was in a relationship with Charissa Thompson.

The duo is living a happy and luxurious life with their daughter and son. Also, they enjoy traveling to new places and spending quality time with family. They are always together in different award functions showing their deep love and care for one another.

Nikki has been involved in sales and marketing jobs. She worked as a business development manager at Infinity Info Systems in 2010. Likewise, she worked as a Regional Alliance Manager in ExactTarget. Later, in 2013, Nikki joined Tealium, where she worked as a director. Currently, she is working as a Senior Director at Strategic Partnerships MParticle.

Nikki did make a lot of money from her job earnings for a decade, which contributed to her net worth. She is earning a $47996 salary per month as per the average salary for a Sales and Marketing in the United States.

Besides, Nikki Bonacorsi’s husband, Jay Williams, is a millionaire. Jay Williams’ net worth is $4 million, which he gained from his professional career as an American former basketball player. Later, her husband Jay was involved in a motorcycle accident in 2003, and the injury ended his NBA career. However, he has been earning from his current job as a television analyst as well. So, his net worth and annual salary are increasing significantly.

Going back to her early days, Nikki Bonacorsi was born on March 15, 1988, in Indianapolis, Indiana, US. Her birth sign is Pisces. John Bonacorsi is the name of her father. Likewise, her mother’s name is Lisa Bonacorsi. She grew up alongside her brother Vinny Bonacorsi. And, her brother Vinny worked as a Vice President at Klipsch Group, a company that manufactures and distributes consumer electronics.

Regarding her education, she attended Carmel High School, where she completed her higher-level education. There, she played soccer for the Carmel U9-U15 and was a captain of the Carmel Craze. After that, she graduated from Indiana University, where she studied Bachelor of Science in Marketing and Spanish. She even played for the women’s soccer team. She played NCAA 1st and 2nd Round Qualifier at the University of Louisville and Indiana University and later graduated in 2010.

Nikki Bonacorsi grew up in a loving family. Her father was a great inspiration for her interests in sports, And she gives a delighted feeling when she collects memories of her childhood. Her favorite athletes include Steve Prefontaine and Michelle Akers. In addition, she is a great admirer of former President Barack Obama and First Lady Michelle Obama. 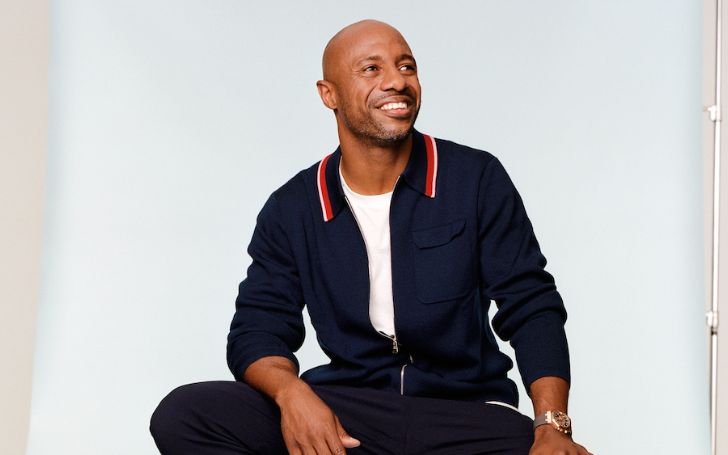 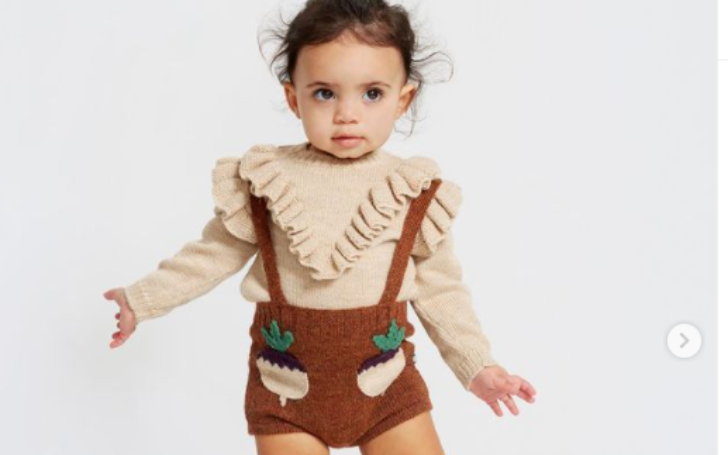