Noel Miller is a former Vine superstar whose comedy videos helped him get more than 100,000 followers. He then turned his attention to YouTube, where he continued to make sketch comedy, earning 2.6 million subscribers. He later joined the rap group Tiny Meat Gang (TMG). 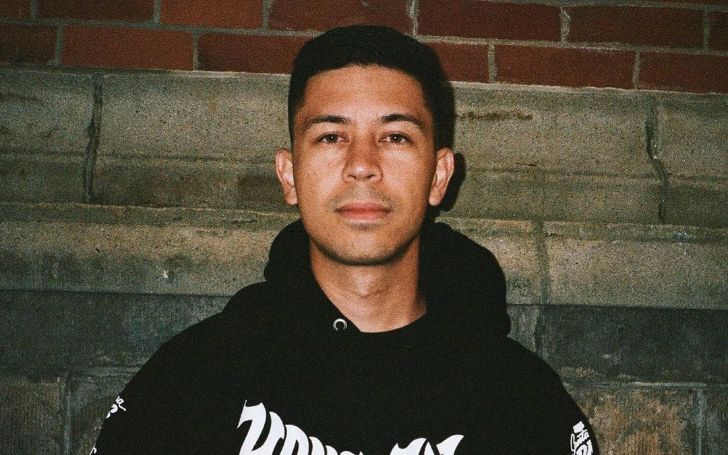 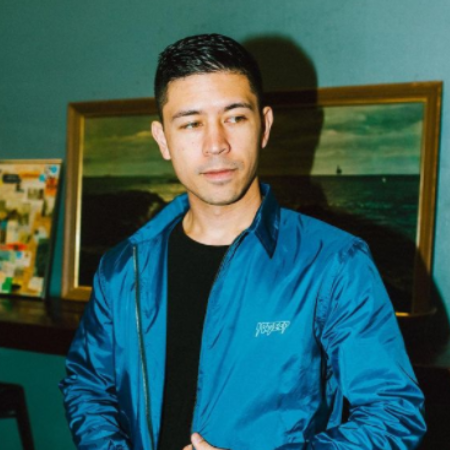 Who Is Noel Miller Dating?

The 31 years old YouTube star is no more a single man. Reportedly on 13 October 2020, he proposed to his longtime girlfriend and supporter, Aleena, who is an Instagram star. Recently, she graduated from her University with Law degree.

Not to mention, she was the greatest supporter and motivator of Noel since day one. Noel shared the news of their engagement through Instagram, where he uploaded a picture of Aleena flexing her engagement ring. He wrote,

“My love and support since day one, I’ve been waiting a long time for this. I love you.”

Moreover, on January 1, 2022, Noel and his girlfriend celebrated their 10-year anniversary. The youtuber shared a snap and captioned the photo as:

10 years with you, we’ve been through it all. happy anniversary.

Moreover, Noel often uploads pictures of them on his Instagram account. As a matter of fact, the duo first met before Noel’s online fame. The lovey-dovey couple lives a peaceful life without rumors and controversies regarding their love life.

How Much Does Noel Miller Earn?

The prominent YouTube Star earns a hefty amount of money throughout his career. Not only from YouTube, but he also earns through his Instagram accounts and several other works. As of 2022, Noel Miller’s self-titled YouTube Channel has over 2.29 Million subscribers with over 142,936,197 total views.

He earns between $27.7K – $442.6K from his YouTube per year. Besides, he earns from advertisements and promotional works in his video as well.

Furthermore, he also sells fashion products on his Official merchandise page. Without a doubt, he must be earning a decent profit from his side business as well. Besides, he hosts the Tiny Meat Gang Podcast and is one of the rap group members. In 2019, Noel released the song “Club Poor,” by Lynx and Tiny Meat Gang.

In fact, the Tiny Meat Gang is a hip-hop duo with Noel and his friend Cody Kolodziejzyk, a fellow former Vine star.

Back in 2017, the duo released their first Extended Play, EP, “Bangers & Ass.” The EP had five songs, all within the comedy music genre. Subsequently, he must be earning from his music career as well. So, Noel Miller’s net worth is estimated at around $1 Million as of 2022, similar to Barry Zoeller.