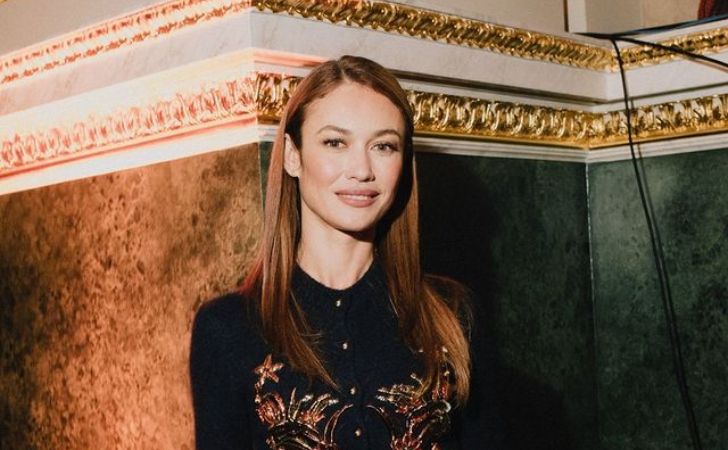 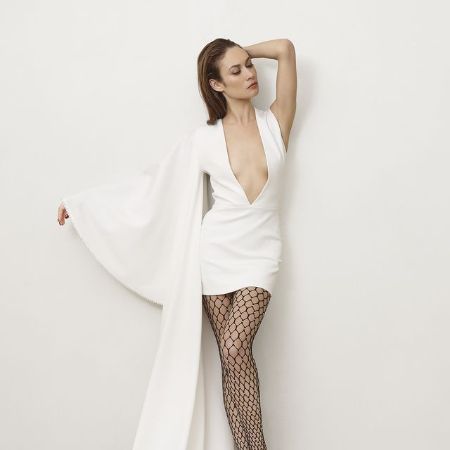 Olga Kostyantynivna Kurylenko (Olga Kurylenko) is a Ukrainian-French actress and model. Olga is popular for the role of Bond Girl Camille Montes in the 22nd James Bond film Quantum of Solace (2008) and Taskmaster in Marvel Studios film Black Widow (2021).

Let’s know about the Relationship, Net Worth, Early Life, and Career of the French-Ukrainian Actress Olga Kurylenko.

The Early Life of The Quantum of Solace actress Olga Kurylenko

On November 14, 1979, Olga Kurylenko was born in Berdyansk, Ukraine, Soviet Union. Olga’s mother’s name is Marina Alyabysheva, and Her Father’s name is Konstantin Kurylenko. Her parents divorced just after her birth.

Olga’s mother struggled to bring her up. As a result, Olga was bought by her grandmother. During that time, she studied art and languages, did seven years of musical school studying piano, and went to a ballet class until she was 13.

Olga lived a very poor life when she was a small girl. Until the age of 13, when she and her mother took a trip to Moscow, Russia. While in Moscow, She was scouted by an agent who assigned modeling offers to her. However, Olga made a very great career in modeling.

The Career of the Black Widow actress Olga Kurylenko

Olga, at the age of 16, took her career to the next level and moved to Paris. She went to learn French for six months. However, after that, she was signed under the Madison Agency.

At 18, she made it to the cover of Glamour, Elle, Vogue, and Marie Claire magazines. She was even a Catalog model for Victoria’s Secret.

In 2005 Olga officially made her debut in the film industry with her debut movie L’annulaire (2005) by director Diane Bertrand. After that, she left formally modeling for her acting career.

She was the lead actress in the french Movie Paris. In the same year, She was selected for Kenzo’s new fragrance, Kenzo Amour.

Her popular movies are Hitman with Timothy Olyphant, The James Bond movie Quantum of Solace and Oblivion with Tom Cruise.

Black Widow is a 2021 American superhero film based on Marvel Comics featuring a character with the same name. Marvel Studio produced the Movie, and Walt Disney Production approved the Movie.

Black Widow movie premiered at events around the world on June 29, 2021, and was released in the United States on July 9, 2021.

Furthermore, The Movie received a positive positive review from critics, with praise from the audience. Olga played the character of Antonia Dreykov/Taskmaster.

In the movie, she had photographic reflexes that allowed her to copy the opponent’s attack and use the attack of superhero-like Iron man, Captain America, Spider-Man, and Black Panther.

The Relationship of Olga Kurylenko

In 1999, Olga married her close friend, French photographer Cedric Van Mol, whom she met when she was modeling in Paris. She got married even before she got into acting.

However, She got divorced three and a half years after getting married to the French photographer Cedric Van Mol.

However, In 2006, she again tied the wedding knot to an American mobile phone accessory entrepreneur Damian Gabrielle. However, they got separated in 2007.

Past Relationship of Olga Kurylenko

She was in a relationship with a British-Argentine actor and director of the film, television Ben Cura from January 2017 to March 2020.

Olga was also in a relationship with Max Benitz, an English writer, journalist and a former film and television actor, from 2014 to 2017.

Was rumor was spread that she and Tom Cruise was in a Relationship. He even dated Danny Huston from January 2012 to August 2013. However, They met while filming the TV series ‘Magic City.

The Net Worth of the Black Widow actress Olga Kurylenko. How much does she earn?

Olga Kurylenko has approximately $18 million net worth. Furthermore, from her modeling career, she collected huge income all over her career. However, modeling and acting are the origins of her income.

Therefore, She is living a Lavish life of a millionaire and enjoying her life with that amount of Fortune that she earned from her hard work and struggle. She has a few cars but has not opened up about her car collections. We will update you shortly.

Some more facts about Olga Kurylenko

The beautiful model and Actress Olga stands at 5 feet 9 inches which equals 1.75m. She weighs about 53 kg which equals 116 lbs. However, she looks gorgeous with her natural Brown Hair and green eyes. Her body measurements are 34-23-35 inches.

Furthermore, The beautiful Actress was born on November 14, 1979. Moreover, she was born in Berdyansk, Ukraine, Soviet Union. She is 43 years old. Whereas, Her star sign is Scorpio.

The 5 feet 9 inches tall actress is very active on Instagram and other social media platforms. Likewise, Olga shares beautiful pictures of herself, her family and friends, and her photoshoot.

For more celebrity content, please do visit our official page, Favebites. If you have any queries about this particular article, please leave them in the comment section. 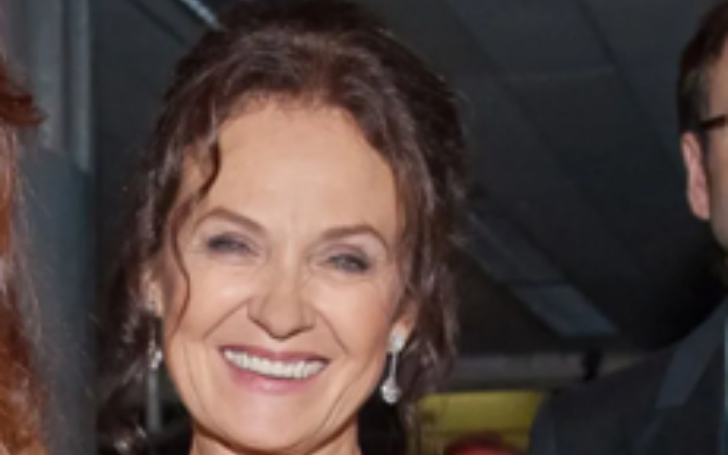 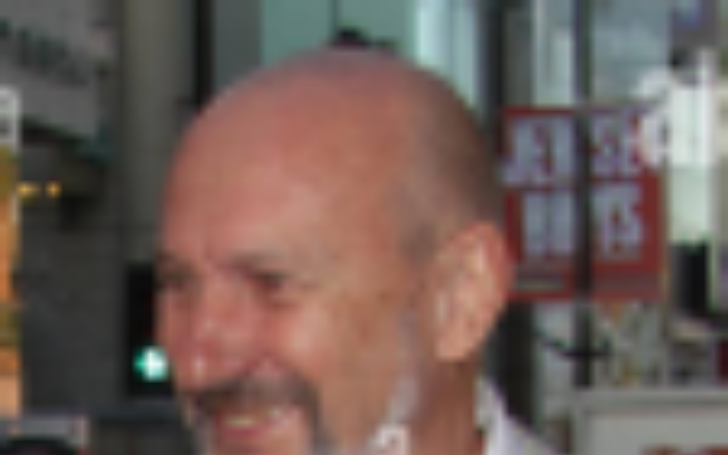 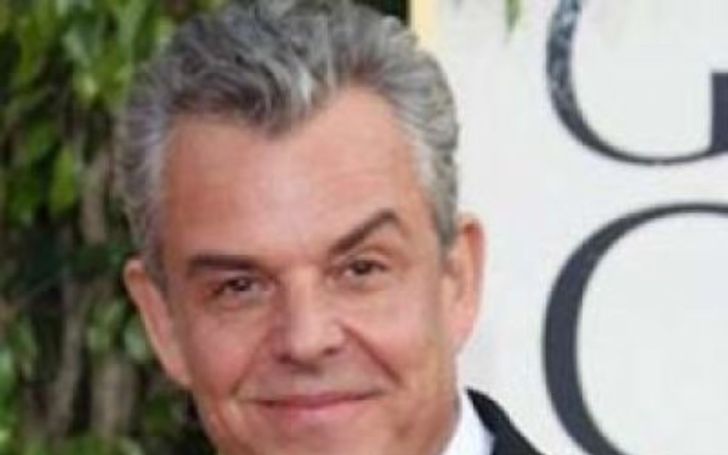 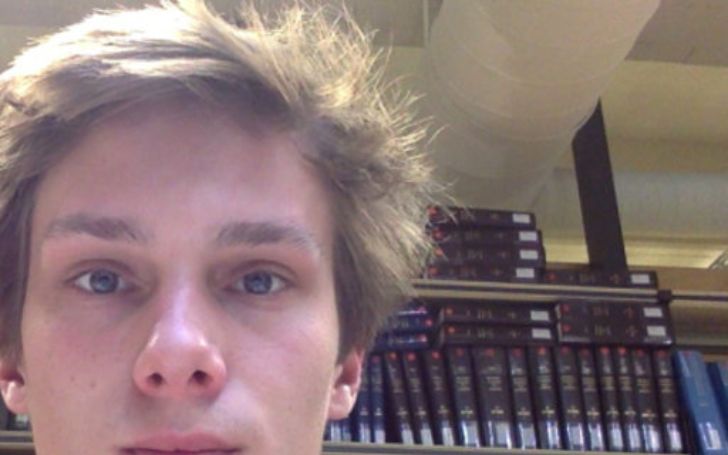