Paris Dylan was born as Paris Roxanne Dunn on 21st February 1994 at Riverside, California. She is the eldest daughter born to Jack Crone and Suzi Dunn. 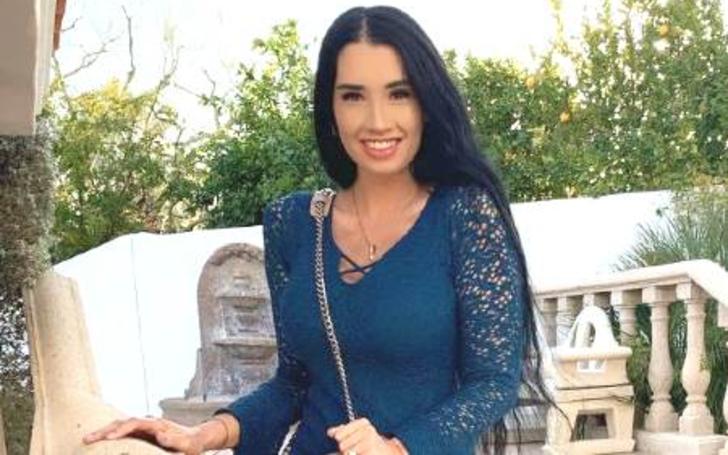 Paris Dylan is a famous American model, TV personality, and Instagram Celebrity. She came into the limelight after the controversial CatFish Scandal with a favorite Basketball Player, Chris Andersen.

After the scandal rose to the national level, She got the media’s attention.

As she had a perfect body for modeling and had a deep interest in modeling, she soon grabbed the offer and started her modeling career. Recently, she has been in a relationship with 74 years old-Don McLean.

People say age is just a number. It seems Paris has no difficulties in dating older men. Currently, she is in a romantic relationship with the “American Pie” singer, Don McLean.

With an age gap of nearly 50 years, Paris and her boyfriend, Don, began dating in 2016. So, how did they meet?

As per sources, the two first met when Don hired her to manage his social media accounts. When asked about Paris, he said: “She was a fan of mine, and I fell for her.”

Paris confirmed their relationship in the ThankGivingNovember of 2016 by posting a photo of them in a single frame. On the other hand, Don has been married twice before this relationship and has two children older than Dylan.

Since the photo was posted on social media, the media has been stunned to see the couple’s lavish and beautiful vacations around the famous holiday destinations in the United States and Europe.

Paris, Venice, and London are some of their new holiday destinations. In 2018, the couple went to various 85 destinations around the world.

The total cost of their travel is estimated to be around $300,000. This includes dining at exclusive restaurants and flying in private jets around the destinations. In a recent interview, McLean told us that.

“We went to 85 cities last year, and we’ll go to around 85 this year. We go everywhere together, and she’s so helpful. She does everything I need, and we have a very good situation.”

In the year 2017. The media grabbed the attention of a catfish scandal of famous basketball Player Chris “Birdman” Andersen with Paris Dylan.

Paris had started an online relationship with him and had begun sharing nude photos, as reported by The Blast.

However, after the investigation, it was found that a girl named Shelly Chartier was trying to blackmail Chris and ask for the money.

She was charged with seven counts of fraud and sentenced to prison for 18 months in 2015.

Paris Dylan was born as Paris Roxanne Dunn on 21st February 1994 in Riverside, California. She is the eldest daughter born to Jack Crone and Suzi Dunn. She has two younger sisters, Courtney Crone and China Dunn. Courtney is an avid motor racer who aims to compete and win in the Indycar series.

Her father, Jack, is a longtime racer and mechanic who owns Jack Crone Racing. Paris’ Aspired to become a model from an early age, and she has been in the modeling industry since high school.

Net Worth Of Paris Dylan

The former playboy model, Paris Dylan, has a net worth of $500,000. The primary source of her income is modeling. She enjoys a lavish lifestyle with her boyfriend, McLean, and travels to different countries for vacations.

She has a dog named Tiki and keeps posting photos with it. Meanwhile, Don McLean has a net worth of $50 Million. 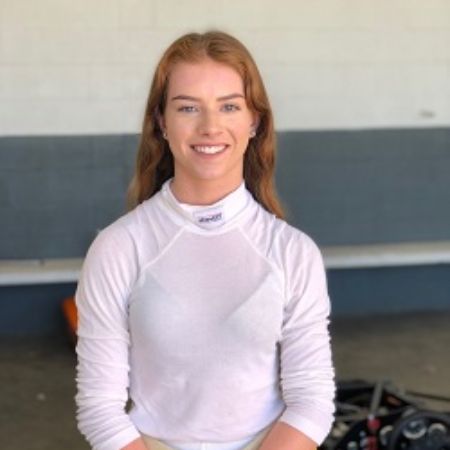