Paul Cerrito is the husband of former Baywatch star, Yasmine Bleeth. The couple has been married since 2002 and currently reside. 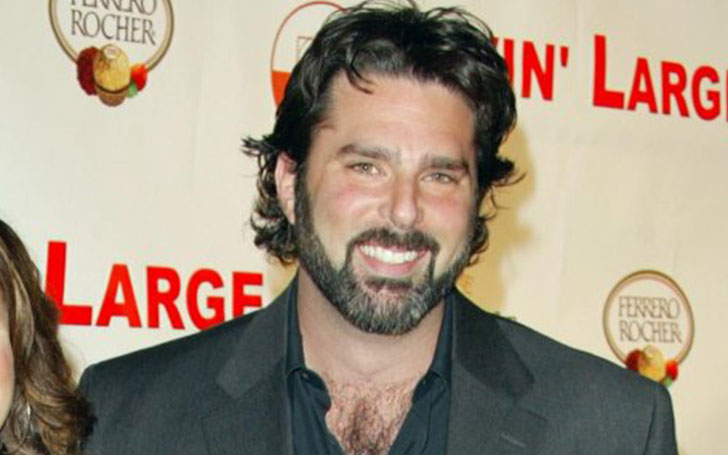 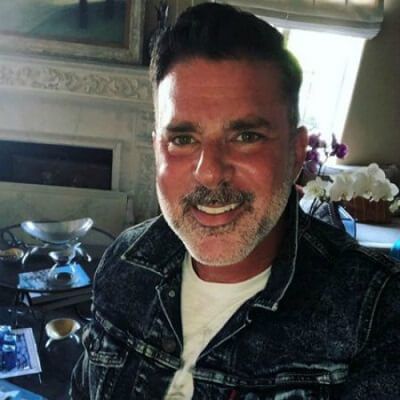 When Baywatch‘s famous actress Yasmine Bleeth got hooked on cocaine addiction, she went to Promises Rehabilitation Clinic in Malibu.

She met her husband, Paul Cerrito, who was also part of the program. Since then, Paul has been famous as actress Yasmine’s celebrity husband.

Paul was born on July 14, 1970, to Victoria Cerrito and Paul Cerrito Sr. He is an animal lover and describes himself as the best husband.

His Marital Life with Yasmine Bleeth

Paul and Yasmine first met each other when she was in the recovery process of drug addiction. The couple fell in love immediately. Some people criticized her for being in a relationship with Paul during her sobriety. She once said;

They say you shouldn’t get into any relationship in the first year of sobriety — especially with someone in the program, but Paul and I fell in love immediately.

After dating for nearly two years, Yasmine and Paul decided to be each other’s, life partners. They married on August 25, 2002, in Santa Barbara, California. Their wedding ceremony at one of the posh resorts was private, including only a few friends and families.

Later, Paul and Yasmine’s wedding reception for 50 guests was held at the Bacara Resort. The resort was only between the Pacific Ocean and Santa Ynez mountains.

Paul was 32 years old, whereas Yasmine was a couple of years older than him when they tied the marital knot in 2002.

Since then, Paul and Yasmine seem to be leading a blissful married life. In September 2019, Paul had a horrible motorcycle accident where his left leg was surgically reconstructed.

Yasmine is always by his side and cares for him.

Olivia Williams Manning is another celebrity wife who is still in a long-lived marriage with a football quarterback star Archie Manning.

In September 2001, police arrested Bleeth and Paul when her car wound up on a median while heading to Detroit, Metropolitan Airport.

During the investigation, police discovered four syringes with liquid cocaine inside them. The police found more cocaine and drug paraphernalia when they searched for her hotel room.

Subsequently, the cops arrested both Paul and Yasmine.

In November 2001, Yasmine pleaded guilty to possessing nearly 25 grams of cocaine. The court ordered her to serve two years on probation.

She was also required to submit the reports of her regular drug tests, spend 100 hours in community service, and pay all the court’s costs.

Yasmine wrote a three-page article titled Back From my Drugs Hell for the April 2003 issue of an online magazine, Glamour.

She explained her cocaine addiction, recovery, and struggle to remain sober. Eventually, Yasmine fulfilled all the terms and conditions of probation by January 2004.

The exact amount of Paul’s net worth is still a topic of mystery. By profession, Paul is a businessman who was once an owner of a strip club. Besides, he is also a chef and a food and beverage consultant.

The celebrity spouse and his wife have never spoken about their wealth and possessions. In contrast, his longtime wife, Yasmine, has a net worth of $2 million.

Paul is very fond of animals and owns several dogs. Paul and Yasmine even call themselves puppy parents. Celebrity husband Paul and his wife share two residences; in Los Angeles and Scottsdale, Arizona. 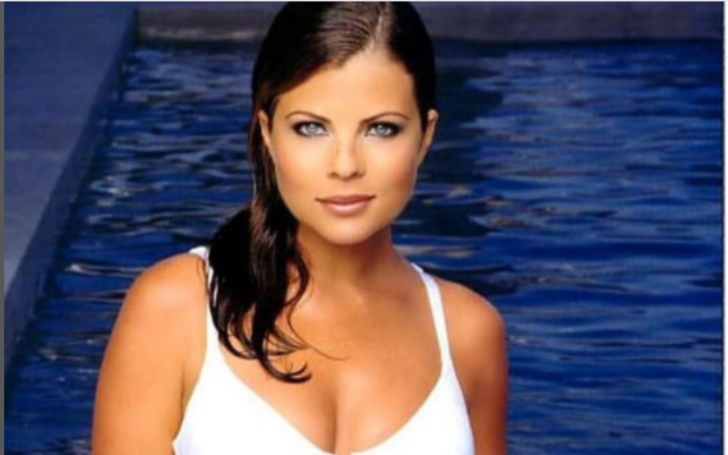