Skip to content
Home » Entertainment » Is Alexander Dreymon A Married Man? Know About His Wife

Is Alexander Dreymon A Married Man? Know About His Wife 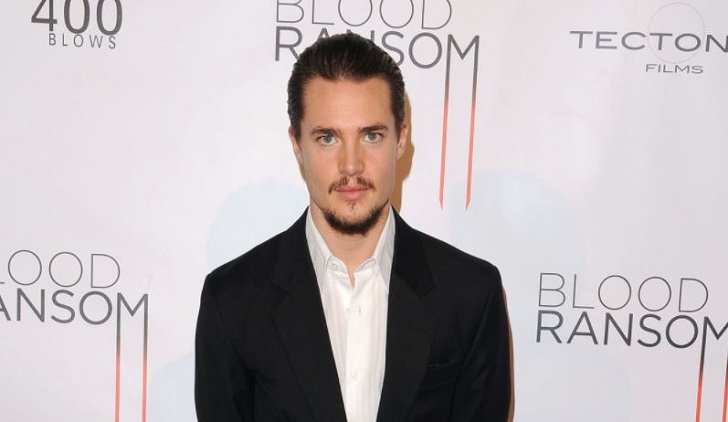 Netflix’s hit series The Last Kingdom helped many actors and actresses to gather worldwide fame. Among others, Alexander Dreymon is the one whose prominence rises to fame after portraying the leading character ‘Uhtred of Bebbanburg’ in the historical drama series.

With the growing prominence, the Greman actor Dreymon’s personal life is also a search topic in the media. Let’s read about Alexander’s love life details in the following sections.

Living A Married Or Single Life?

The 39-year-old actor Alexander shares a romantic relationship with his partner Allison Williams. His partner Williams is an amazing American actress, comedian, and singer popular for performing the role of Marnie Michaels on the comedy television series Girls(2012) broadcasted on HBO.

The pair crossed the path during the shoot of the thriller and action movie Horizon Line in 2020. However, they have been in contact with each other since 2019 and share their relationship. The pair are private about their romantic affair and don’t share much on digital platforms. Also, read Kirsten Kutner

According to the People, they welcomed a son named Arlo from their romantic relationship, and three of them with their family enjoying their vacation in the Bahamas. However, they have kept this happy news away from the media platforms.

The Blood Ransom actor Alexandra was in a romantic relationship with Tonia Sotiropoulou. Tonia is a Greek actress who has made appearances in Hercules, Brotherhood, Skyfall, Man of God, etc.

Alexander and Tonia first met are unclear. But, the sources claims, Dreymon and Sotiropoulou had their first encounter during their photoshoot. As per Express. Co. Uk, Alexander began his relationship with Tonia in 2010; at the time, he was not famous as he is now.

However, Alexander and Tonia’s relationship lasted only for two years. The couple split in 2012 without mentioning the actual reason behind the separation. Besides Tonia, Alexander was linked with several women. In an interview, he said, “most of my girlfriends have actually been French because I grew up for quite a while in France.”

The 5-foot-10-inch (178 cm) tall actor Alexander was rumored to be dating The Last Kingdom co-star Eliza Butterworth. Eliza, 28, has played the role of Aelswith in the series.

After meeting for the first time in the series set, Alexander and Eliza began their friendship. However, people get serious about their close bonding and suspect them as a lovebird. Butterworth also shares pictures with Dreymon on her Instagram account, which made their fans feel like they were romantically linked to each other.

However, Alexander and Eliza’s romance rumors are not true. They are just friends. Actress Eliza is in a loving relationship with her boyfriend, James V. Moore. She also shares pictures with him on her social sites.