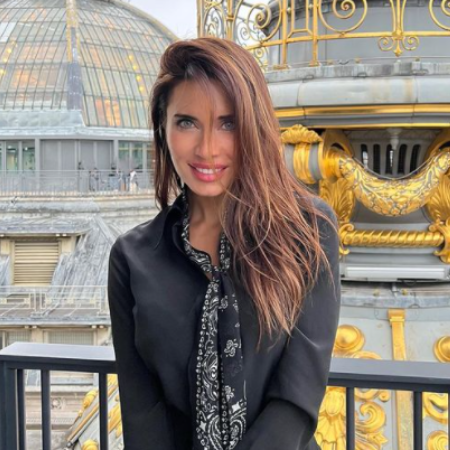 Pilar Rubio is a Spanish Model, TV reporter, who is known for her entertaining programs. Furthermore, Rubio’s husband is Spanish superstar Sergio Ramos. She is also a decorated member of UNICEF. We have made heard about her famous husband and some of her works, but do we know about her working background and family life?. Well, let’s learn about her Height, Net worth, and Career.

The beautiful model began dating the Spain and Real Madrid captain Sergio Ramos in September of 2012. They gave birth to their first child Sergio, on the 6th of May, 2014. On the 14th of November, Rubio brought her beautiful second child Marco to the world. Furthermore, Ramos and Pilar welcome their third son Alejandro on the 25th of March, 2018. The lovely pair tied the knot in Sevilla, on the 15th of June, 2019, and in 2020 they welcome their 4th child Maximo. Also, visit her Instagram for more photos of her family.

Her husband Ramos, is one of the best players in the 21st Century. He was bought by Real Madrid from Sevilla Fc. Furthermore, on the club level, the Spanish superstar won 4 Champions league, 3 leagues, and Multiple accolades, with the likes of Cristiano Ronaldo, Gareth Bale, James Rodriguez, Pepe, Ozil, and Benzema.

More About the Spanish Model

The Spanish beauty, Pilar Rubio was born in Torrejon de Ardoz, Madrid, Spain. She was born in a well-established Spanish family. Pilar was born to Manuel Rubio and Pilar Fernandez. Furthermore, she grew up with two siblings named Esther Rubio Madrid and Alberto Rubio. She attended her local High school to study Economics but never completed her academics. Her first boyfriend was Jose Molinero, whom she dated for 10 years.

The beautiful model currently stands at 5 Feet and 3 Inches (1.64 Meters) and weighs around 51 Kilograms/ 112.4 lbs. Moreover, she has big beautiful blue eyes and naturally brown hair. Rubio belongs to Spanish nationality and is of mixed ethnicity. Moreover, she is currently 43 years of age. Pilar’s Zodiac sign is Pisces.

The TV show host started her career by modeling for several magazines and got chances to appear in movies also. However, she started getting relevant after her work in a comedy program titled Se lo que hicisteis, where she reported diverse news and articles. Moreover, she got the Premio Joven 2007’s award for best television reported. The Spanish star also was selected as the sexiest woman in the world for 2008 and 2009 by FHM magazine.

The Spanish captain’s wife holds a massive net worth of 2 Million USD, as of 2021. Adding to her family’s revenue stream, pilar’s husband has numerous brand endorsements like Adidas and earns a hefty 20 Million USD per season. Furthermore, she has appeared in movies like Isi & Disi, alto Voltaje, and Cuestion de Quimica. She is also the face of thinketers.

Currently, she is involved with the famous show El Hormihuero since 2014. Her large body of work and income allows her to own luxurious cars like Ferrari, Lamborgini, and Tesla as well as exotic holidays. If you like articles about beautiful models, make sure to check out Carrie Lachance, Jodie Turner-Smith, and Peyton List. 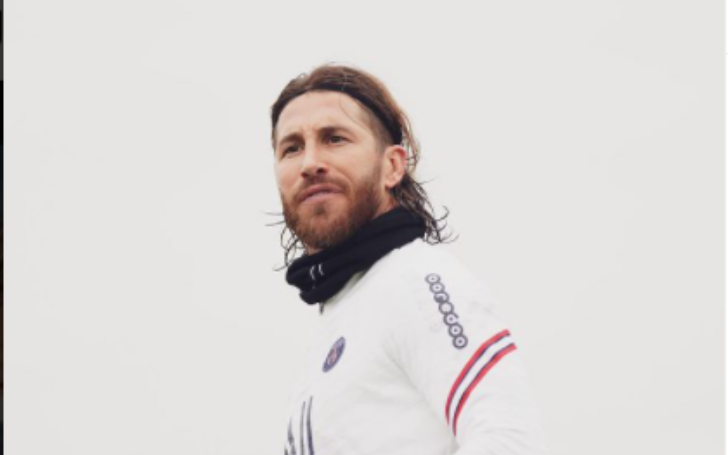 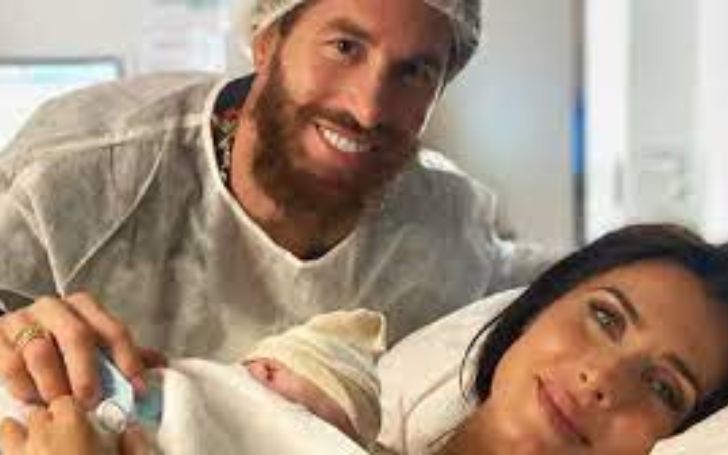 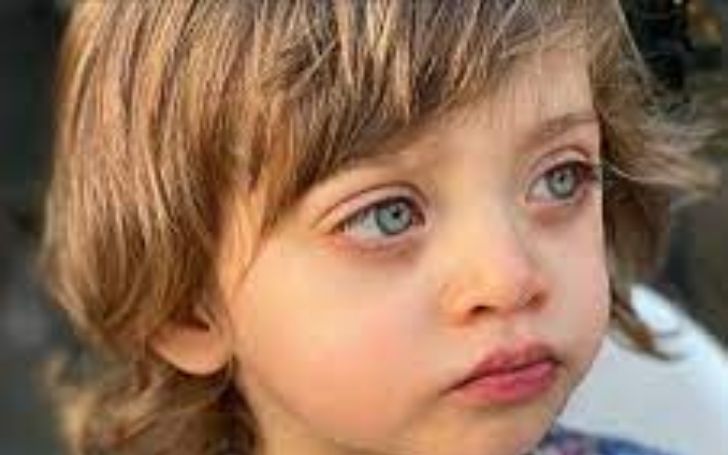 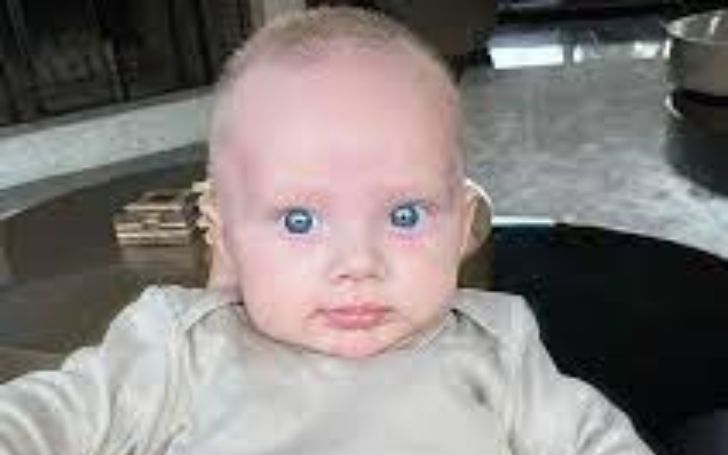 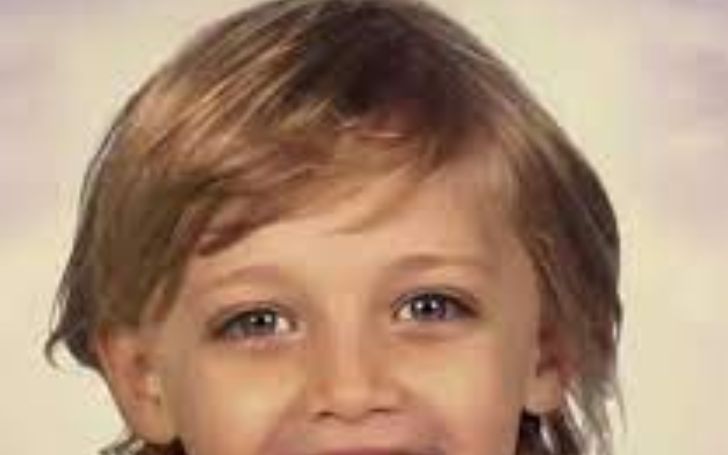