Peyton List is an American actress and model. She began her career as a child model, modelling for tween magazines and companies. She made her acting debut with the film 27 Dresses (2008), and soon became recognized for playing Holly Hills in the Diary of a Wimpy Kid film series. 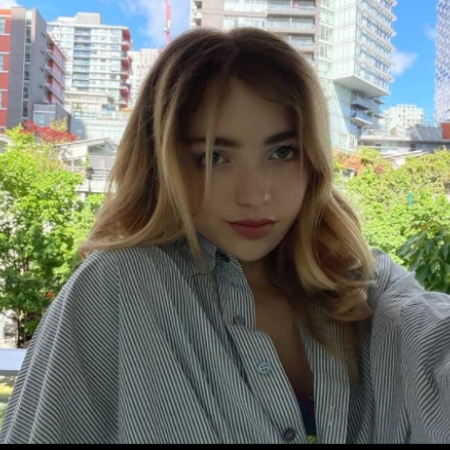 Peyton Roi List, aka Peyton List, is a prominent American actress and model. She is best known for playing Emma Ross’s role on the fan-favourite Disney’s Jessie and Bunk’d. Furthermore, she also appeared in the Karate Kid spin-off series Cobra Kai, which received exhaustive media appraisal. If you haven’t noticed the little girl playing on steps on 2004 Spiderman 2, then for your knowledge, it was Peyton List. To date, she has appeared in several movies and TV series.

Peyton is quite secretive concerning her personal life. She often hangs out with her friends and loves to party. She was in a long-term relationship with Shameless star Cameron Monaghan. The two started dating in 2017. The duo first met while filming the indie drama, Anthem of a Teenage Prophet, according to E! News.

Cameron is also an actor and model by profession. The ex-duo had a lot in common as they were both veterans in the industry. Maybe this is also one of the reasons that they clicked as soon as they met. Back in an interview in September 2018, List said of Monaghan,

“He’s so understanding which is so nice and I am too. We’re always like, ‘if work comes up, that’s fine, that comes first.’ I can’t imagine having someone who isn’t [an actor], but I’m sure they would understand eventually, but it would be difficult.”

Sadly, the romance didn’t last for more than a year. In January 2019, the duo broke up over the holiday season. As of now, Monaghan is a dating model, Lauren Searle. He shared a picture of them kissing & in October 2020.

Former Disney Channel Star Peyton confirmed that she is in a relationship with Jacob Bertrand. The duo confirmed they’re dating after being questioned by TMZ at the Los Angeles International Airport on Tuesday, March 22.

At that time, the girlfriend and boyfriend were leaving the airport when they confirmed their romance. The actor stated more about their relationship as;

“We’ve been friends for a while,”.”I met her when I was like, 15. I was actually tight friends with her brother Spencer, so that was kinda awkward to be like, ‘Hey man, I like your sister.’ But yeah, we had fun on set and then hung out off-set.”

Earlier this month, the new couple attended the Critics Choice Awards together. The actress also wished Bertrand a happy birthday on March 6 with a slideshow of sweet photos.

How Much Is The Net Worth Of Peyton List?

Peyton List is earning a hefty amount of money through her dual career. As an actress, she has played in several box-office movies, such as Spider-Man 2, which made $788,976,453 worldwide, Batman: Hush, and Paper Soldiers, which earned $284,987 worldwide. Without a doubt, she has also played in more than 10+ TV series, such as As the World Turns, All My Children, Law & Order: Special Victims Unit, Ultimate Spider-Man, The Swap, Robot Chicken, and many others.

Without a doubt, she must be earning a hefty amount of money through her successful acting career. The average income of an actress is around $90,500 as of 2022. So, she might be earning over $100,000 per year as a prominent actress. Besides, she is also a model. She has done endorsement deals with several companies, such as Strong Nation.

Similarly, she also earns through promotional works and advertisements. As of now, she has over 17.8 Million followers on her Instagram account. She earns between $35,408 – $59,014. Without a doubt, her fortune will rise in the coming days as she is still active in her professional career. But, for now, Peyton List’s net worth is around $7 Million, similar to Manuela Testolini. 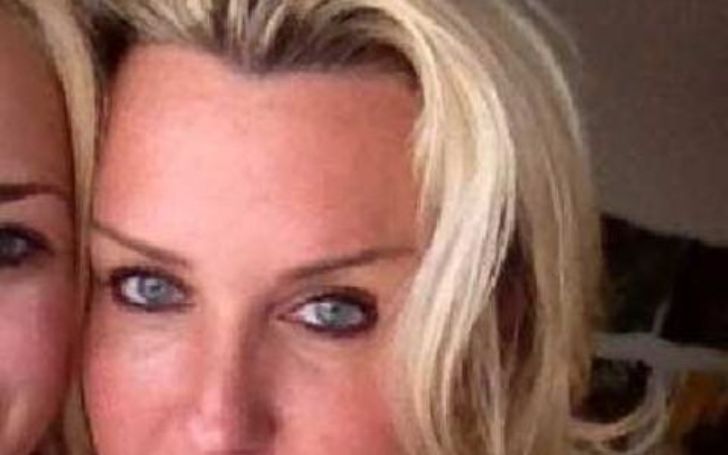 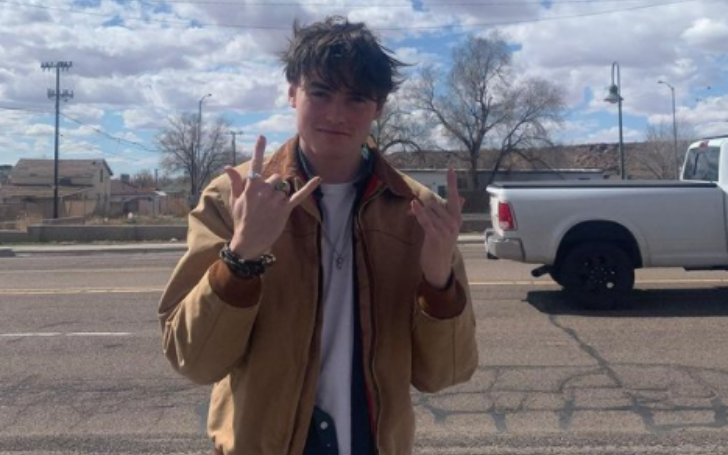 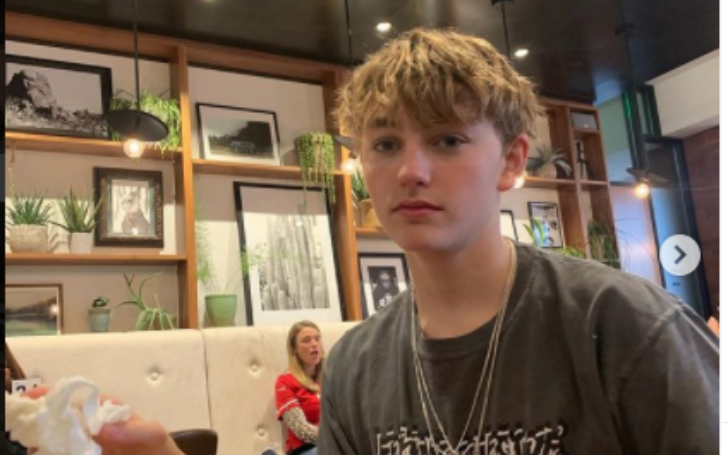