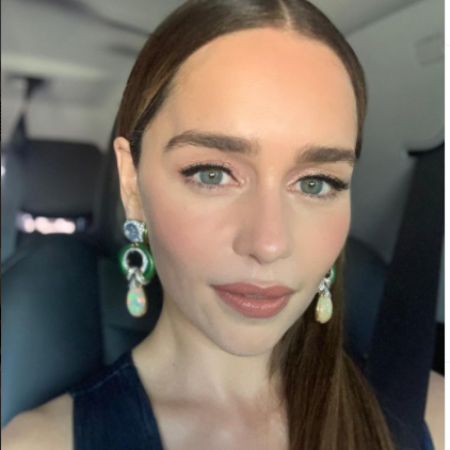 Emilia Clarke is a British actor and Philanthropist, who is known for her role in Game of Thrones. She is one of the biggest faces in modern pop culture. We have seen the beautiful actress portraying roles with perfection.

We have seen the talented star in her movies but do you know about her early life, rumors, and earnings?. Well, let’s look at her Net Worth, Aquaman 2 news, and biography.

Emilia Clarke Is In Aquaman 2?

After the controversial divorce of Jonny Depp and Amber herd, the role of a famous character is being considered for Emilia. Her chemistry with Jason Mamoa was very appreciated by critics and fans. People have even signed a petition to remove Amber Herd, which has crossed over a million and most of them prefer the Game of Thrones star to replace her. Furthermore, several photoshopped pictures of Clark as Mera, have been viral on the Internet.

After Jonny Depp was fired from the Pirates of the carabine franchise, after wrongly accused by Amber herd. Emilia’s, as well as Depp’s fans, are constantly forcing Warner Bros to make the changes in Aquaman 2. The awaited blockbuster’s sequel is set to be released in 2022. However, any official news has not been said by the makers of the movie.

The British character was born in London, United Kingdom, on the 23rd of October, 1986. Emilia was born to Jennifer Clarke and Peter Clarke. Furthermore, her father was a theatre sound engineer, and her mother is vice-president for a global management consultancy firm. Interestingly, Emila Clarke has Indian descent from her mother’s side. She grew up with an older brother named Bennett Clarke, who also works in the entertainment industry.

Clarke started her career when she appeared in Drop the Dog, which was a short movie. Moreover, the talented actress’s first TV appearance was small in the British Tv show Doctors. However, her first major movie role arrived, when she played Savannah in the movie Triassic Attack. Despite getting bad reviews for her movies, she was seen as a talented performer by media and critics.

Game of Thrones and Movies

In 2010, Emilia became one of the biggest stars in the world, after she played the role of Daenerys Targaryen in the biggest Tv series Game of Thrones. It was a show based on popular novels written by George R.R. Martin. She was joined by an impressive cast of Kit Harington, Sophie Turner, Maisie Williams, Lena Headey, Peter Dinklage, Nikolaj Coster-Waldau, and Aidan Gillen. The show ran for eight seasons, where Daenerys was killed off in the last season.

After the huge success of Game of Thrones, the beautiful actress got many roles offers from Hollywood. She played the role of young Sarah Connor in the 2013’s Terminator Genisys alongside Arnold Schwarzenegger. Furthermore, the British actress played the female lead in the romantic movie Me Before You. Adding to her credits, she joined the Star Wars Universe, when she played the role of Qi’ra in Solo: A Star Wars Story.

The Terminator star has a massive net worth of approximately 20 Million USD, as of 2021. The majority of her earnings are from TV shows, movies, and brand endorsements. Furthermore, her movies grossed millions of dollars in the box office, for instance, Me Before You (208.3 Million USD), Terminator Genisys (440.6 Million USD), Solo (393.2 Million USD), and Last Christmas (121.6 Million USD).

Furthermore, her hit show Game of Thrones was made with a budget of $1.5 Billion, where it coster HBO $30.90 Per viewer. Clarke’s show earned a massive $3.1 Billion from subscriptions as well as earning $88 million per episode. Talking about her endorsements, she has signed with Dior in 2015. Moreover, it was revealed, that the popular actress was the brand ambassador of Dolce& Gabbana. Also, the beauty company Clinique signed her as the global face in 2020. If you enjoyed this content, make sure to visit Shiann Lewis, Jennifer Lawrence, and Toni Terraciano. 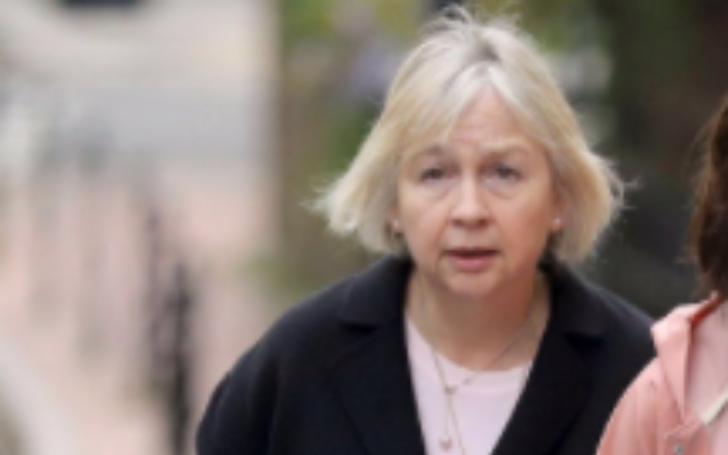