Riley Christian is a reality TV star known for his appearances on season 16 of The Bachelorette and season 7 of Bachelor in Paradise. He has more than just one career. He listed attorneys, sports agents, and real estate agents in New York. As of now, he is an attorney and a baseball agent at Rebirth, an organization he founded that focuses on sports representation. 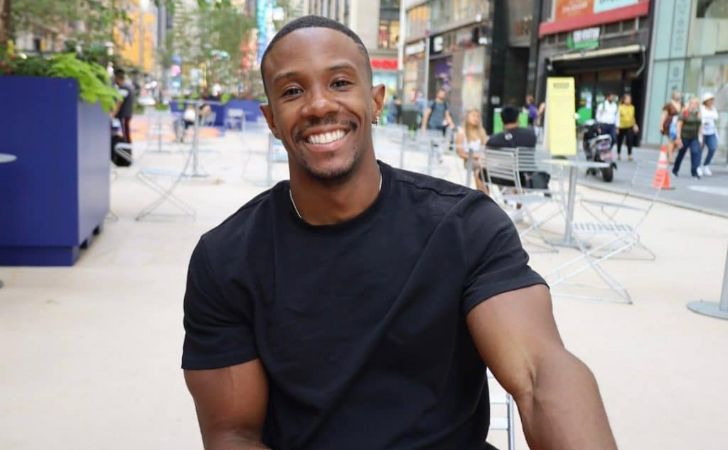 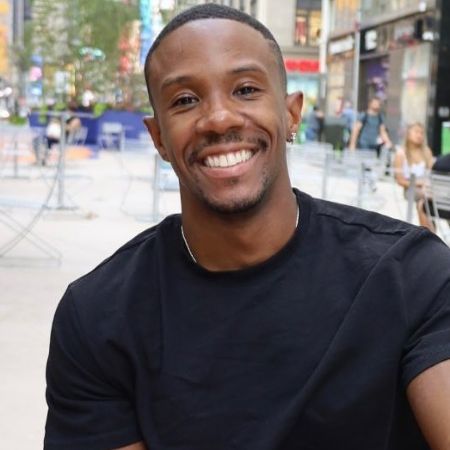 Riley Christian, a reality TV star known for appearances on seasons 16 of The Bachelorette and 7 of  Bachelor in Paradise, and his fiance, Maurissa Gunn, are calling off their engagement.

The engagement ended only a few months after “Bachelor in Paradise.”

Are Riley Christian and Maurissa Gunn together?

Bachelor in Paradise stars Maurissa Gunn and Riley Christian made The Bachelor history when they got engaged in the seventh season of the ABC dating show.

After their engagement, they became the first black pair in Bachelor in Paradise history.

Sadly, after being together for some time, the pair announced their split on January 24, 2022. In a joint statement, the former couple said:

We have decided to go our separate ways. We never imagined this, but we’ve come to a situation where we both need to work on ourselves.

Why did they break up?

It remains unclear why Christian and Gunn broke up. However, they seemingly teased their split early on.

Following the 2021 Christmas season, fans realized Maurissa had removed some social media posts with Riley, but she kept images of their experiences from their time on the show.

How did their romance begin?

Maurissa was dating Connor Brennan at the start of Season 7, but later they parted ways, from their relationship. After some time, Riley proposed to Maurissa with a pear-shaped diamond on the beach in Mexico.

Riley got down on one knee and said,

“I love you, and I’ve loved you since our very first date.”

Maurissa said at the time of his proposal:

You showed me what a real man is and literally everything I’ve dreamed of my whole life. You showed me that fairytales do exist.

Besides, Maurissa Gunn and Riley Christian were one of the three couples to get engaged during the final. The other couples were Mari Pepin and Kenny Braasch and Joe Amabile, and Serena Pitt. The other pairings are still together.

Riley Christian was born on September 22, 1989, in the United States under the birth sign of Virgo. His birth name was Dwayne Henderson Jr., but he legally changed his name to distance himself from his father.

Riley is close to his mom. Furthermore, he shares pictures of her on his Instagram handle.

“Home… it’s wherever the love is. Happy Valentine’s Day from me and Ma Dukes.”

Besides, the 32-year-old Bachelor in Paradise star is an attorney. Riley, a Detroit native, received a bachelor’s from The University of Findlay in 2013 and later went to Syracuse, New York, to study law at Syracuse University College of Law in 2016.

According to Riley’s Instagram, Christian has more than just one career. He listed attorneys, sports agents, and real estate agents in New York.

As of now, he is an attorney and a baseball agent at Rebirth, which he founded that focuses on sports representation. The company is committed to helping players journey to the professional leagues.

Riley’s net worth could be anything between an estimated $3 million and $5 million from his successful career. As a contestant on the popular dating show Bachelor in Paradise, he earns an average salary of between $7,000 and $15,000.

If you like this inspiring article, check out Favebites