Riley Keough, the granddaughter of the King of Rock and Roll, Elvis Presley. Talking about her Networth, Riley and her husband own a $1.332 million Tudor Cottage in the expensive neighborhood of Los Angeles. Moreover, The property is spread over 1,191 square feet near Silver Lake and features two bedrooms and two bathrooms. 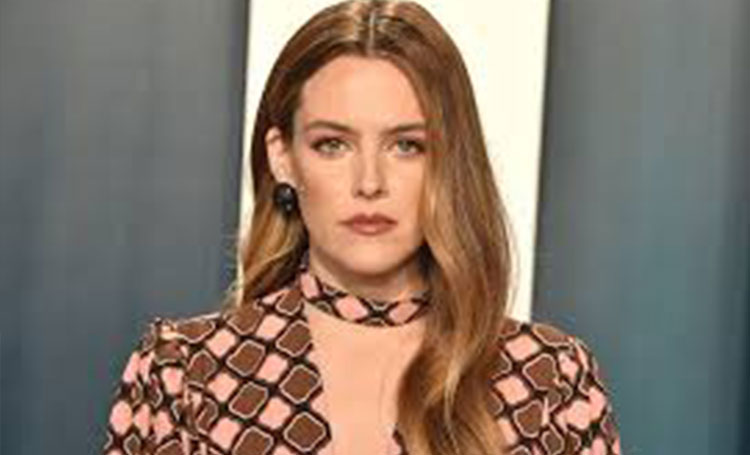 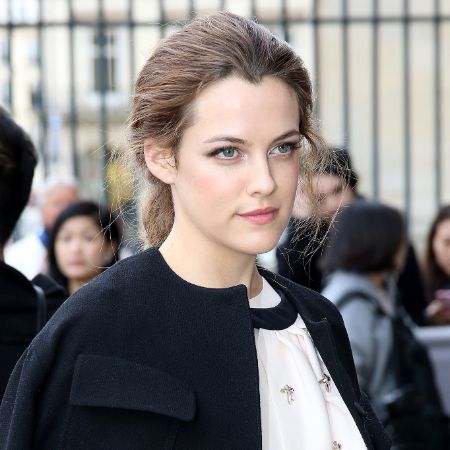 American actress Riley Keough is best known as the granddaughter of the King of Rock and Roll, Elvis Presley. Moreover, Famous for her role in the 2016 epic road drama film American Honey, 30 years old, Riley is a third-generation actress in her family tree.

Initially, Riley gained prominence as the grandchild of Elvis and Priscilla Presley, but she has paved her way in Hollywood with her unique acting skill. Mostly, she is famous for films and TV series, but she is also a professional model and a film producer.

Furthermore, The twin is her half-sisters by her mother’s fourth marriage to guitarist and producer Michael Lockwood. As a granddaughter of a world-famous rock singer, Riley’s life is always a matter of curiosity for Elvis fans.

Her grandparents- Elvis and Priscilla

Elvis and Priscilla were married in May 1967. Their wedding venue was located at Aladdin Hotel, Las Vegas. Parker managed and organized the wedding; moreover, with a breakfast reception of around $10,000. Furthermore, a press conference was held at the venue.

Moreover, Elvis and Priscilla had a few guests, including close friends and family and MGM, RCA, and William Morris Agency business associates.

After a year of marriage, Elvis and Priscilla welcomed a daughter Lisa Marie. Initially, Priscilla and her father threatened Elvis to charge him under the Mann Act if he rejected the marriage proposal from Priscilla. It was even rumored that Elvis was upset during the wedding.

As Elvis was never happy in his marital life with Priscilla, the couple stayed together for just six years. Elvis and Priscilla’s divorce case was settled in 1973

. Their daughter Lisa was only five years old when Elvis and Priscilla separated.

As an only child of Elvis and Priscilla, Lisa Marie probably had a spoiled childhood. Now, she is the sole heir to her father’s wealth.

Moreover, In 1988, she married a musician, Danny. Together they raised two kids, Riley and her brother Benjamin.

Riley’s parents separated legally by a quickie divorce on May 6, 1994. After the separation, Priscilla opened up about her relationship with Danny. What is more, the couple had even planned to remarry. She said;

I don’t know how, but we’ve managed to stay close … There’s others that I have pain or betrayal associated with that I won’t have anything to do with.

But he and I had a special thing. Unconditional. Danny is my best friend, always has been, always will be. I love him unconditionally, but we are not together. It’s not like that.

But just twenty days after Danny divorced, she married singer Michael Jackson. Her marriage to Michael also didn’t last long, and she filed for divorce two years later, in 1996.

Eventually, Lights Out singer Lisa Marie married actor Nicolas Cage in 2002 and guitarist Michael Lockwood in 2006. Both the marriages proved to be a failure. At present, at 51 years old, Lisa Marie is probably single.

The Girlfriend Experience actress Riley was rumored to be dating Ben Smith Peterson in 2012. Professionally, Ben is a stunt performer for films and TV.

The two first met while working together for the movie Mad Max: Fury Road. After two years, the duo announced the news of their engagement on August 14, 2014.

Subsequently, Riley and Ben decided to tie the marital knot after dating for nearly three years. They exchanged the wedding vows on February 4, 2015, at a wedding ceremony in Napa, California.

Furthermore, Fifty Shades of Grey actress Dakota acted as Riley’s bridesmaid. Riley even invited her ex-boyfriend Tobias Jesso Jr. on her special day. To this day, Riley seems to lead a blissful married life with her hubby Ben.

Before meeting Ben, Riley was previously engaged to Alex Pettyfer. She and Alex were involved in March 2012.

What is Riley’s Net Worth?

As her mother is the sole heir to Riley’s grandfather’s estate, she is next on the line of heirs to his massive wealth. Furthermore, She probably owns more than $5 million of net worth along with the expensive LA residence.

Riley and her husband own a $1.332 million Tudor Cottage in the expensive neighborhood of Los Angeles. Moreover, The property is spread over 1,191 square feet near Silver Lake and features two bedrooms and two bathrooms.

Furthermore, the house is equipped with central heating and air conditioning.

Riley has appeared in more than 23 films and three TV series until now. Among her works, The Good Doctor(2011), The Girlfriend Experience(2016), and American Honey(2016) made her an award-winning actress.

Among six nominations, Riley won the 2017 Gracie Award for Actress in a Leading Role. Besides that, she is also a nominee for the prestigious 2017 Golden Award for Best Actress.

Click favebite to read more about your favorite celebrities. 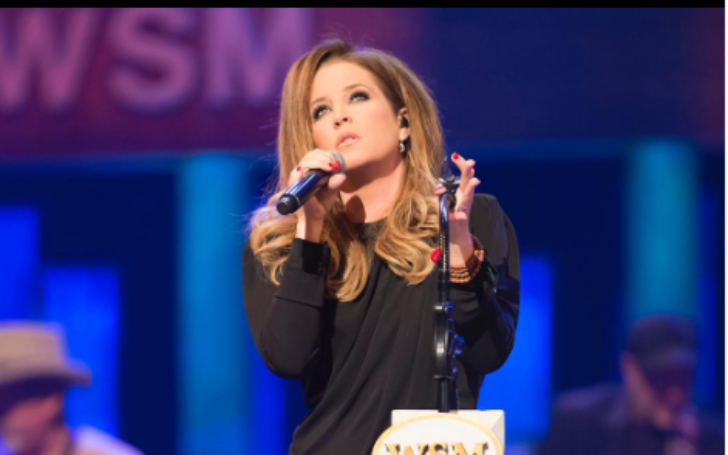 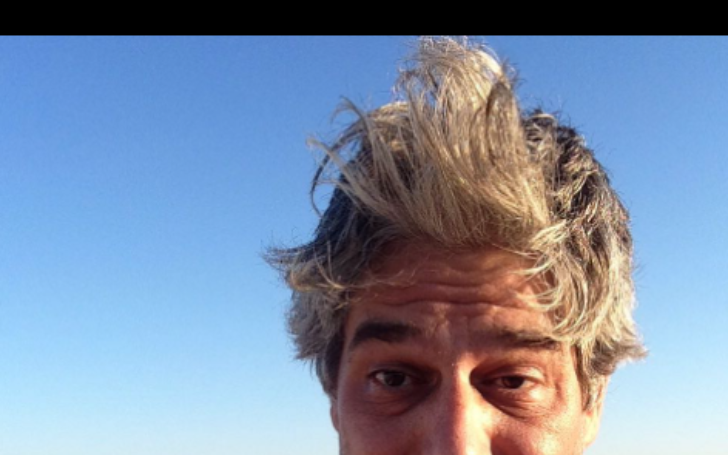 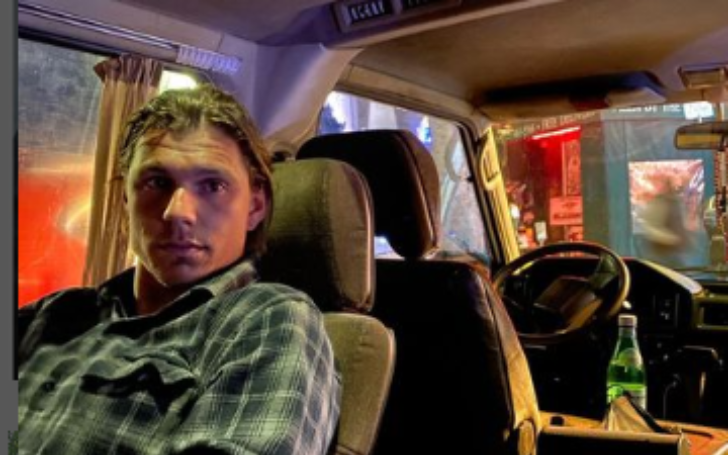