Savannah Dickinson hails from Los Angeles, California, United States. She is the daughter of a self-claimed supermodel, Janice Dickinson. When she was born, it was reported that Sylvester Stallone was her father. But after a DNA test, it was known that he was not the father. She wanted to become an actress which is why she did not follow the path led by her mother. 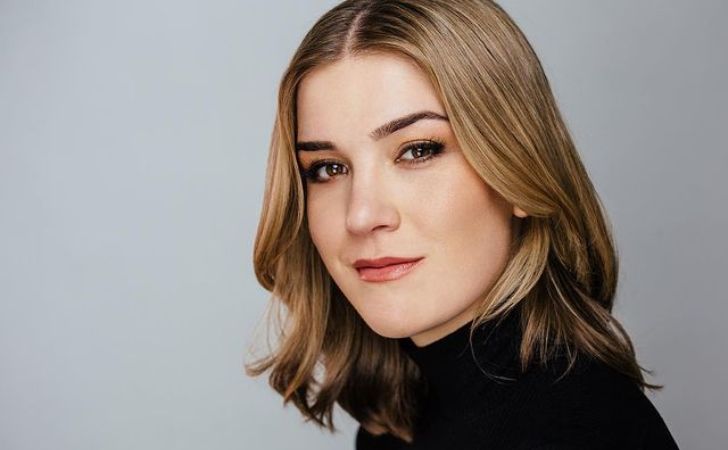 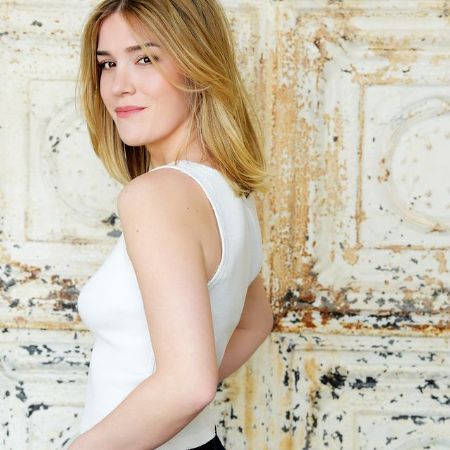 Savannah Dickinson is an American actress. She was able to stay in the limelight for being the daughter of an American model, Janice Dickinson. However, she has been able to earn a name for herself in the entertainment industry.

The American actress introduced herself in the entertainment industry with her appearance in the movie “Extremely Wicked, Shockingly Evil and Vile.” She received a lot of good responses from the audience for her performance.

Things are looking good for the young actress, but she needs to maintain a strong work ethic. The efforts and determination she is ready to put forth will determine her success in the entertainment industry.

So who is Savannah Dickinson? How is her relationship with her mother, Janice Dickinson? What does her career look like? Is Savannah dating anyone at the moment? How rich is she?

Savannah Dickinson was born on 23rd February 1994 in Los Angeles, California, United States. As of 2022, she is twenty-eight years old. She is the daughter of a famous American model, Janice Dickinson and film producer, Michael Birnbaum.

Dickinson does have an elder brother as well. His name is Nathan Fields. Even though he is just her half-brother, she shares a close relationship with him. He has always been the go-to person whenever she needs some advice.

Ever since Dickinson was young, Janice wanted her to have a successful career, and in hopes of that, she has given her a quality education. However, information regarding her educational background is not available on the internet.

Who is Janice Dickinson?

Janice has a long resume, so it is fair to say that she is experienced in this field. Appearing as a judge for four seasons of America’s Next Top Model is one of the main highlights of her career.

Is Janice the first Supermodel?

With her passion for modeling, the American model established herself as a successful model. But she made headlines when she announced that she was the first Supermodel.

This statement sparked some controversy at that time and raised many questions.

No doubt, Janice is one of the veterans of the fashion industry. She was quite an experience in modeling, but it is not fair to say that she is the first Supermodel. As per research, it is known that the word “Supermodel” was already used in the 1940s.

Many models in the fashion industry before Janice were already referred to as Supermodels. She has the right to make such claims about her, but the history is quite different.

What is her relationship with Sylvester Stallone?

Sylvester Stallone needs no introduction. He is an American actor and filmmaker. Starting his career as a struggling actor, he made a name for himself and created a legacy.

He has a huge number of movies under his belt, which clearly shows his experience as an actor.

Not only as an actor, but Stallone was able to establish himself as a screenwriter and filmmaker. So what is his relationship with Savannah Dickinson?

However, Stallone prompted for a DNA test. Things took a different turn when the test results showed Stallone was not the father. This also created issues between the couple, and they eventually decided to separate.

So basically, Savannah was rumored to be Stallone’s daughter, but this was not the case. Apart from these, she doesn’t have any relationship with the actor.

Dickinson is the daughter of one of the experienced models in the industry. Everyone expected her to follow the path led by her mother. But her decision was quite different.

The American actress wanted to create a successful career as an actress. She was very passionate about acting, and because of that, she stepped up to follow her passion. Being the daughter of Janice did help her in the starting, but she has put forth a fair amount of effort as well.

Dickinson made her acting debut in 2019’s biographical crime drama film “Extremely Wicked, Shockingly Evil and Vile.” Even though she had a minor role in the movie, she delivered a praise-worthy performance.

It was a normal start, but Dickinson had a huge potential. It was just a matter of time before things would take a good turn. And within no time, she could grab another opportunity in the form of the television series “The Big Show Show,” where she portrayed the role of Valerie. As per IMDB, she has four credits under her belt as an actress.

Being in the limelight does make people talk more about you. Among many topics, love life is the most talked about. As per reports, it is known that Dickinson is currently single. She is not dating anyone and is enjoying her time with friends and family.

From Savannah’s Instagram pictures, it is quite evident that she spends most of her time with friends and family. When will things change regarding her love life is still a mystery? Only time will tell about the changes.

The American actress is still a new name in the entertainment industry. She has made a decent amount of money with four movies under her belt. However, information about her net worth is not available on the internet.

But Dickinson does have a famous mother. Janice is a veteran in the fashion industry. A huge amount of net worth is expected of her, but the situation is quite different. Her net worth is approximately $500 Thousand, similar to Brigit Strawbridge Howard.

Even after working in the fashion industry for such a long time, why does she have such a low net worth compared to others? Well, the answer is bankruptcy. She made a good amount of money back in her days but didn’t have much left.

It is normal for today’s generation to be present on social media. Dickinson has stepped into the world of Instagram since 2012. As of now, she has 2,120 followers and has made 81 posts.

The number of posts the American actress has made until now clearly shows how active she is on Instagram. She usually shares pictures of her lifestyle, friends, and family. No doubt, she will gain more followers in the days to come.

Looking at the pictures, it seems like Dickinson has a fit and healthy body. She is very focused on her body type, and she does everything possible to maintain it. Her eye color and hair color perfectly suit her face structure. 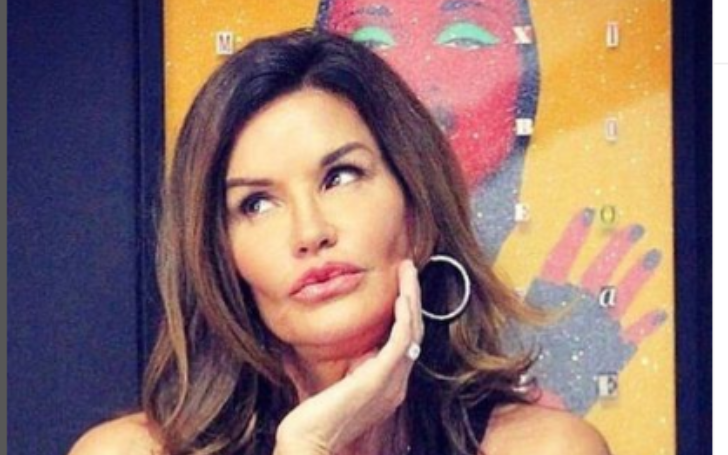 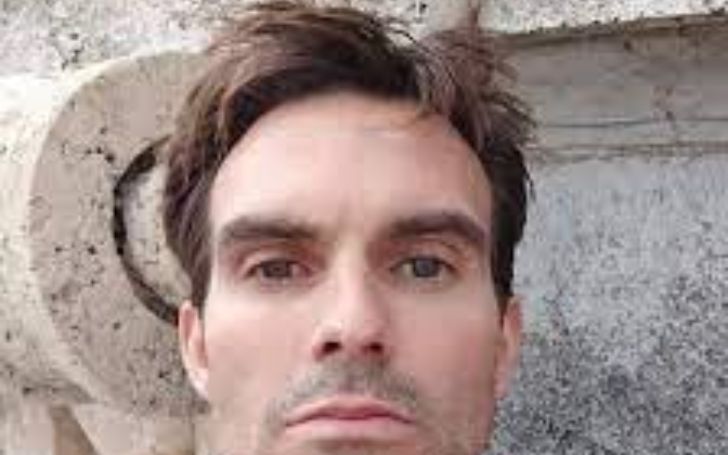