Robin Meade, the name is recognized as one of the successful personas all over the media. As of now, she is working as a passionate and professional journalist. She is happily married to Tim Yeager. 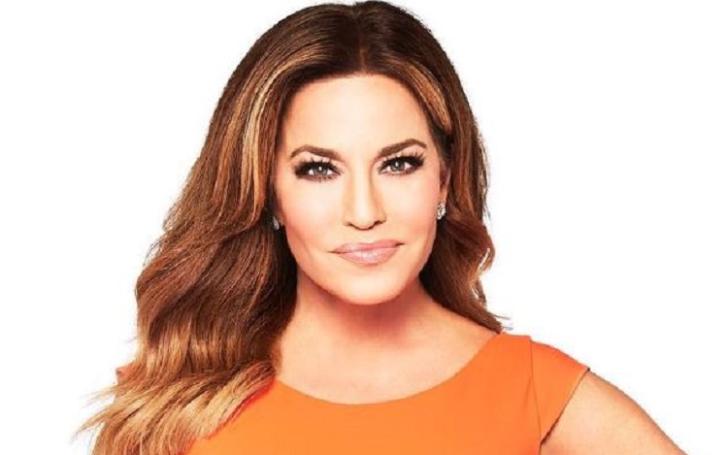 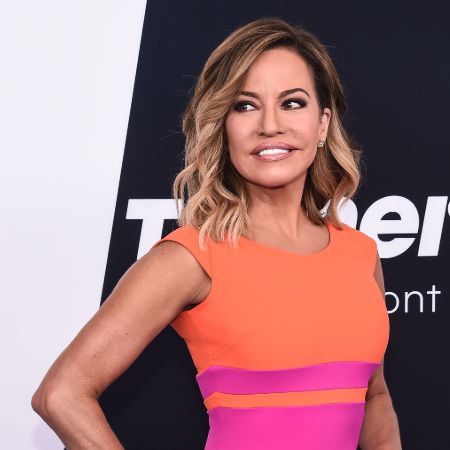 Robin Meade, the name, is recognized as one of the successful personas all over the media. Meade first earned social prominence after being crowned Miss Ohio back in 1992. As of now, she is working as a passionate and professional journalist.

Robin was born Robin Michelle Meade on April 21, 1969, in New London, Ohio, the U.S. She is the daughter of Sharon Meade (mother) and Lino Meade (father). Robin has not shared information regarding her siblings.

Robin graduated from the New London High School, talking about the educational details. Later, she pursued a degree in radio/television production, programming, and performance from Malone University and Ashland University.

Meade has also minored in political science. For the information, Robin Michelle was also a semi-finalist in the Miss America pageant (1993).

The 50-years-old TV personality Robin is happily married to her boyfriend turned husband, Tim Yeager. Tim is the owner of the wireless wholesale business. The sources claimed that Tim and Robin were college sweethearts. After they first met, the two started sharing a healthy bond.

Shortly after the encounter, Yeager and Meade tied the wedding knot on November 6, 1993, in a small wedding ceremony in front of their close friends, family members, and relatives.

On the big day, the bride, Robin, looked gorgeous in her V-shaped white bridal gown that features a long veil. She finished her wedding look wearing a jeweled crown and earrings and carrying a bouquet in her hand. On the other hand, groom Tim dashes his face wearing a black tuxedo.

The journalist Robin and her beloved spouse are blissfully celebrating their 26th marriage anniversary without any rumors or controversies about their separation. They share a good bond as a perfect and powerful husband and wife.

Sharing the 26th year of happiness and providing a bit of marriage advice, she wrote,

”All these years later, it’s clear I won the gold when I married Mr Cool. , Happy 26th Anniversary to the man whose smile still makes me swoon.
Marriage advice: marry the love who makes you laugh!”

The husband-wife duo attends numerous public events together. They also never miss a chance to share pictures on social networking accounts. However, from the firm union, the two did not share any children.

Yeager and Meade are now parenting their pets: Reese, Sunny, and Tessa. The couple also shares a healthy relationship and spends their free time with their adorable nieces and nephews.

Net Worth Of Robin Meade

Robin Meade Yeager has a net worth of $8 million, which she calculated throughout her professional journalism career. Robin currently works as a news anchor and host of the morning show Morning Express with Robin Meade, aired on HLN. She makes an annual salary of $3 million per celebrity net worth.

Meade previously worked in several local stations and covered numerous exciting news stories, like the bombing attempt at the Atlanta Olympics in 1996. Not only that but she was also voted one of the Sexiest Newscasters in 2004 by Playboy Magazine.

Besides being a journalist, Robin is also a singer who has released country music albums like Brand New Day on June 21, 2011 and Count on Me on June 11, 2013. She has also authored the book Morning Sunshine!: How to Radiate Confidence and Feel It Too.

Another American journalist Kylie Atwood enjoys a net worth of $700 thousand for the information.

Robin currently resides in a large house located in the Atlanta suburbs. The 3,500-square-foot mansion sits on 4.5 acres of magnificent land. Besides the house, the property features mature trees and a lake.

Robin decorates her house as she says, “I don’t have a decorator, I just did it myself. I enjoy that kind of thing, but I haven’t always been that good at it. I think I’m pretty good now.” 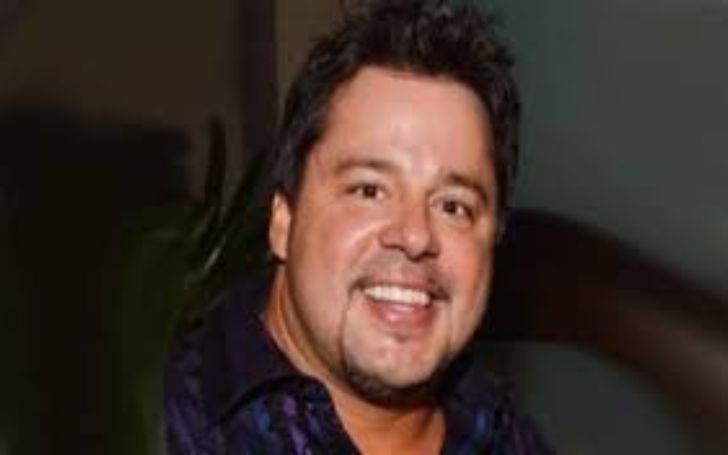