Rosaline Hoss is a celebrity kid. She is the daughter of Brooklyn Nine-Nine actress Stephanie Beatriz and her husband Brad Hoss. The celebrity daughter Rosaline is living a celebrity life. 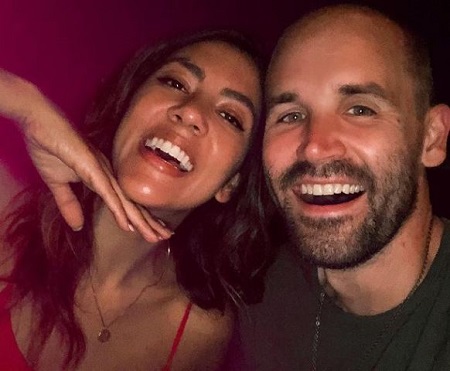 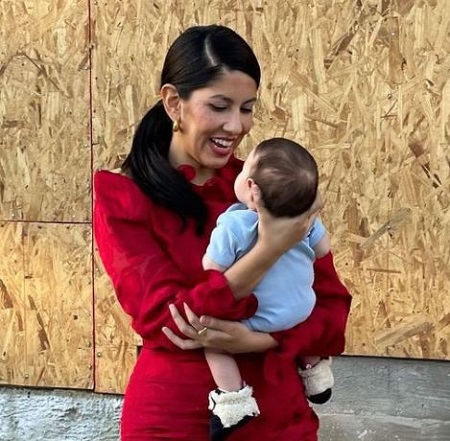 Celebrity children gathering media attention is not new. They get recognition and fame right after their birth in the world. Rosaline Hoss is also gaining stardom, being a celebrity daughter among other star kids. Hoss is the first child of Hollywood entertainment personalities Stephanie Beatriz and Brad Hoss.

The primary reason behind Rosaline’s prominence is because of her popular parents, Stephanie and Brad. The 40 aged actress Stephanie is better known for her role as Detective Rosa Diaz in the police procedural comedy series Brooklyn Nine-Nine.

The 5-feet-6-inch (168 cm) tall actress Beatriz has appeared in various other successful movies and TV shows. Her appearance includes Modern Family, BoJack Horseman, Duck Tales, Q-Force, Short Term 12, Maya and the Three, Wizards: Tales of Arcadia, and many others. Similarly, Beatriz has provided her voice in the animated fantasy comedy film Encanto.

Likewise, Stephanie’s husband Brad is also a part of the Hollywood Film Industry. The 39 aged actor Hoss has acted in Hyenas (2011) and See You on the Other Side (2010). Moreover, Hoss is also a cinematographer who has worked in The Joy of Painting From Home with Stephanie Beatriz.

In A Marital Relationship Since 2018

The actress Stephanie’s life takes turnover after marrying Brad. Stephanie, who came out as a bisexual at 12, “didn’t think that a committed partnership was really for” her. After dating for several months, Beatriz and Hoss got engaged in October 2017. Following a year-long engagement, Stephanie and her partner Brad tied the wedding knot on October 8, 2018.

Since the wedding day, the husband-wife duo has been sharing a blissful bond as a perfect married partner. They attend many public events together. Also, the adorable married pair never misses a chance to share romantic pictures on their respective Instagram account. Likewise, Stephanie and her spouse Brad have celebrated their third marriage anniversary.

The Birth Of Rosaline Hoss

After two-and-half years-long marriage, Stephanie revealed the news of her first pregnancy in June 2021. The married duo chooses People to reveal the news of her pregnancy. Stephanie and Brad also shared pictures showing her big belly on their Instagram account.

On August 22, 2021, Stephanie announced the birth of a baby girl via Instagram. She shared a picture that reads,

“BEBE HAS ARRIVED in style (and more importantly SAFETY). Her name is Rosaline: pronounced Roz-uh-line. I’m very very in awe of the entire experience of having kiddo. It is INCREDIBLE and HARD AF and BEAUTIFUL and EMOTIONAL, and I can’t remember ever being this amazed and feeling so overwhelmingly full of gratitude. Roz, you are so cool.”

As of now, the five-month-old Rosaline is living merrily with her celebrity parents. Unlike other kids, her full-face picture is private. Stephanie and Brad are happily parenting their first kid.

Beatriz has been in the acting field since 2009. She has made her appearance in many box-offices hit movies, and successful TV series to date. As per Payscale, the average salary of an actress is $50782. Furthermore, Rosaline’s father, Brad Hoss, has an estimated net worth of $1 million. 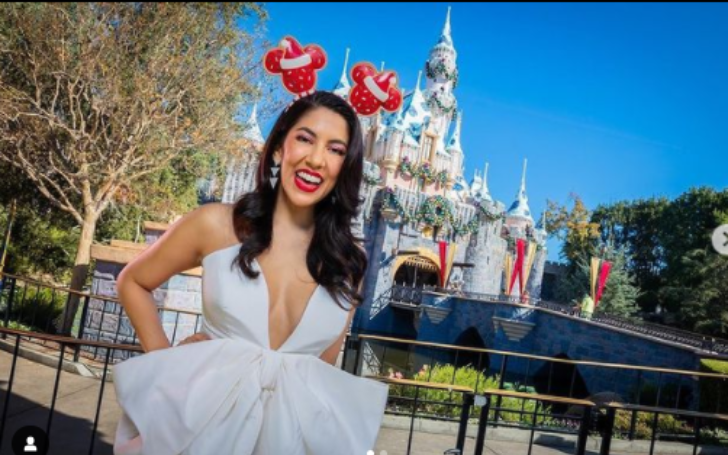