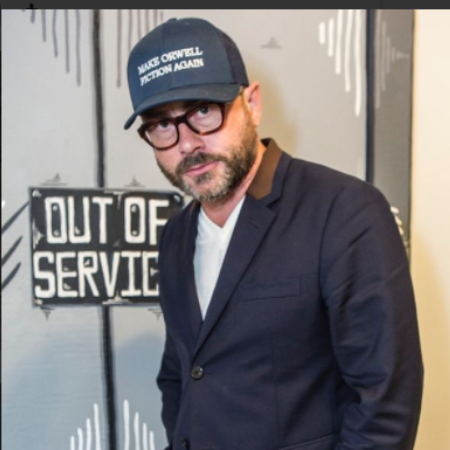 Royston William Langdon aka Royston Langdon is a English lead singer, recording artist, and songwriter by profession. Royston is the lead singer/songwriter and bass player of Spacehog which is a neo-glam rock band. Furthermore, he also works on behalf of artists and their management of Spotify.

The 48 years old singer, Royston Langdon is a single man as of now. However, he was in a marital relationship with Liv Tyler, who is an American actress, producer, singer, and former model. Well, Tyler is famous for her role, Arwen Undomiel in the Lord of the Rings fim trilogy. Royston and Liv tied the know of husband and wife back on 25 March 2003.

Their marriage ceremony was a private function with only their close friends and families at Barbados. Well, Royston started dating Liv back in 1998 and exchanged their engagement ring in February 2001. After a year of marriage, Liv gave birth to their son, Milo William on 14 December 2004. As of 2021, he is 16 years old.

Things are going well to Royston until Royston and Liv decided to part their ways. They officially divorced on 10 October 2009, after 6 years of their marriage. However, both of them has been very secretive concerning the reason for their divorce.

Even though they are not together for now, they are in good terms and often seen together along with their son along the city streets. After the split, Liv told in an interview with US magazine that she had a rough couple of years. Further, she also took two years off from doing films. She quoted,

“I just had a rough couple of years, having Milo and then getting divorced and trying to rebuild my life again.”

After 5 years of their divorce, Liv met David Gardner, a British sports and entertainment manager in 2014. Later in July 2015, they were engaged. Currently, they shares two children, a son, Sailor Gene (February 2015), and a daughter, Lula Rose (July 2016). After the birth of their daughter, the family of four moved to London.

On the other hand, Royston Langdon is still a single man. After their divorce, he has no relationship any other women up until now.

How Much Is The Net Worth Of Royston Langdon?

As a famous musician, Royston has earned a hefty amount of money through his successful career. As of 2021, Royston Langdon’s net worth is around $4 Million which is close to another prominent singer, David Archuleta. Not to mention, the major source of his income is his singing career. To date, he has three studio albums and one singles along with his band, Spacehog.

Their debut studio album, Resides Alien reached Top 50 in the US, Canada, The UK, and Australia. Similarly, their second album, The Chinese Album songs also topped the US chart. So, giving hit albums one after another, they earned a hefty amount of money. Furthermore, Langdon also earns from live performance and tour.

On the other hand, his ex-wife, Liv Tyler’s net worth is $25 Million. Further, the source of her income is acting, singing, producing, and modeling. 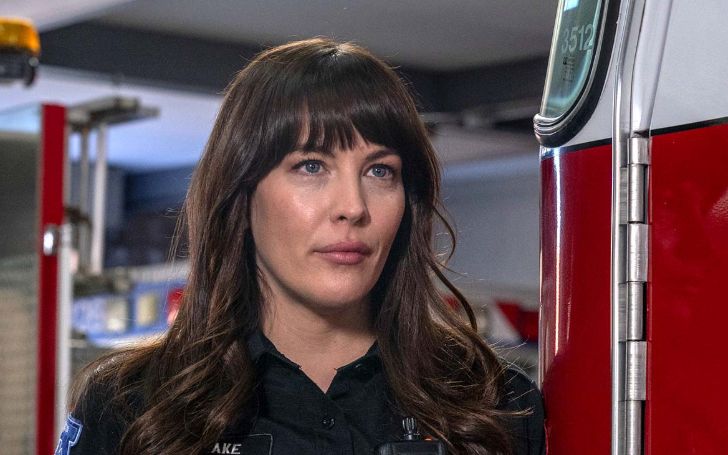 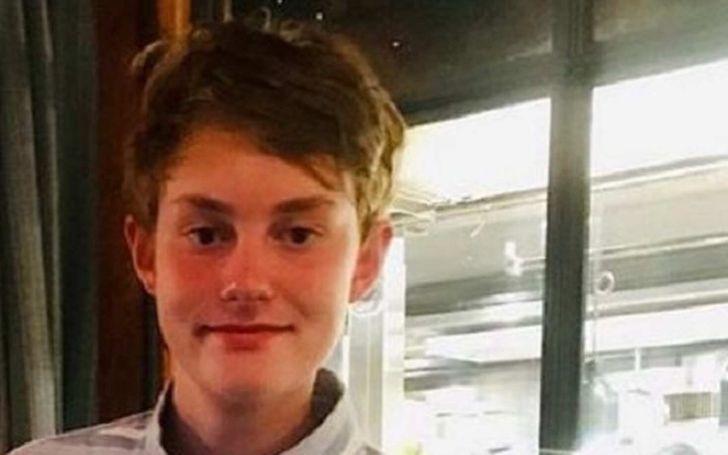