Sawyer Fredericks is an American blues singer-songwriter who won the 8th season of The Voice in 2015. Fredericks released an EP, Sawyer Fredericks, on November 28, 2015; the EP reached #2 on the Billboard Folk chart. 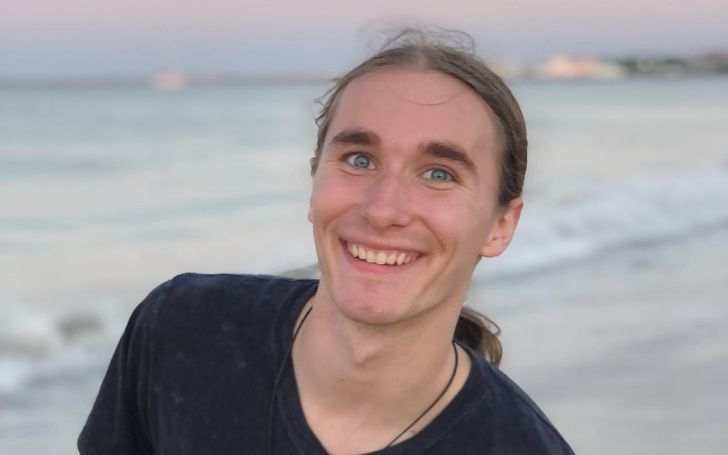 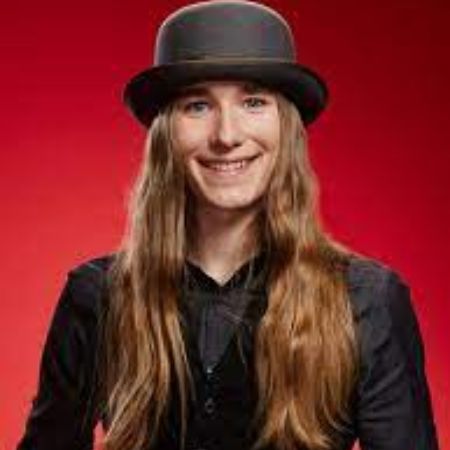 Sawyer Fredericks is a singer-songwriter from the United States. He won the eighth season of The Voice in 2015. Pharrell Williams was his mentor. Additionally, Fredericks became the youngest winner in contest history and broke series sales records on iTunes.

Does Sawyer Fredericks Have Girlfriend?

Fredericks has kept his mouth shut despite his music, saying a thousand things about love matters. On the other hand, it is no secret that he is single.

Though he enjoys singing in front of a large crowd and is often surrounded by cameras, this folk singer feels awkward in social situations. This singer is currently focused on his career and letting the universe take its time for him to find a match.

Net Worth of Sawyer Fredericks

According to Dailymail, Fredericks won the title in The Voice. He won $100,000 in cash and a record deal with Republic Records. This singer earns all the wages through singing.

His holdings have continued to expand after winning The Voice in 2015, according to reports, after receiving several clearances. Fredericks’s major source of income is music, and his net worth is over $2 million.

When Fredericks was 11 years old, he began training his voice and learning to play the guitar. At 12, the brilliant young musician began performing at open mic nights, community gatherings, and other venues.

Sawyer Fredericks competed in the Young Artist Talent Search in Pawling, New York, in 2012. It was Fredericks’ first formal talent show, and he finished as one of the finalists.

He began his musical career in the same year. He recorded six original songs on his first demo. The Voice winner published his debut studio album, Out My Window, on June 4, 2013, even though it was not an official album.

The Voice journey of Sawyer Fredericks

Firstly, Singer Sawyer Fredericks appeared in The Voice’s award-winning talent competition in 2015. It was the show’s eighth season, which aired from February to May of the same year. Furthermore, the show’s talent scouts initially watched Fredericks play songs on his YouTube channel, noticed his ability, and invited him to audition for the talent show. Similar to the journey of Brooke Simpson.

Secondly, Fredericks was successful in his audition, and he picked Happy Crooner Pharrell Williams as his trainer. In fact, at the show, Fredericks progressed through the stages and finally made it to the finals.

Thirdly, Fredericks and Koryn Hawthorne were both on Pharrell’s squad. In the finals, Sawyer sang Summer Bleeze as a duet with his mentor, Pharrell Williams. Fredericks performed Old Man on his own.

Finally, he sang an original song titled Please. Sawyer Fredericks is the season 8 winner of The Voice. He won $100,000 in cash and a record deal with Republic Records. Meghan Linsey came in second, with Joshua Davis and Koryn Hawthorne finishing third and fourth.