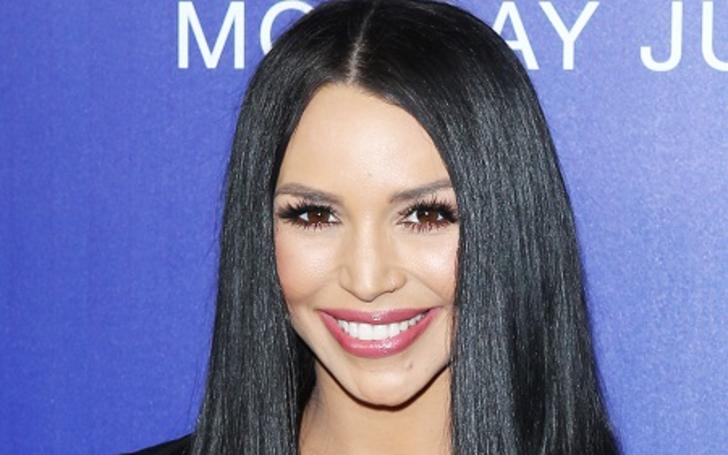 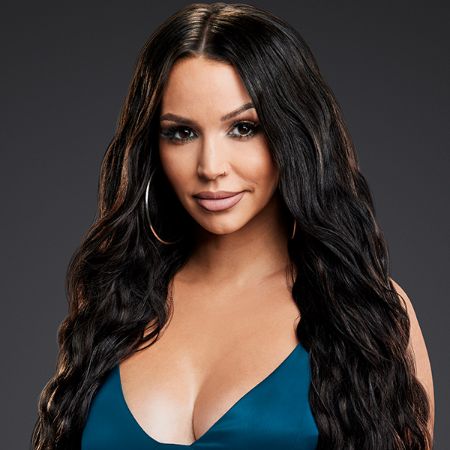 Scheana Shay is an American TV star actress, singer, and podcast host who is currently starring on Vanderpump Law, the Bravo hit reality television show, and Lala Kent and Ariana Madix. Apart from an acting career, she is also famous for hosting a weekly podcast titled Scheananigans with Scheana Shay.

As of May 2020, she is enjoying a romantic relationship with her boyfriend, Brock Davies. Additionally, she has accumulated a net worth of over $500,000.

Previously In a Marital bond with Michael Shay

Turning the pages about her relationships, she was previously married to her ex-husband, Michael Shay. Further, they tied the knot on July 27, 2014, in Santa Sussane, California, in Hummingbird Nest Ranch.

According to the sources, her fans got shocked when the couple filed a divorce in November 2016. Eventually, in April 2017, they officially got separated. According to some reports, their divorce was Michael Shay’s severe drug problem.

After her divorce from Michael, she dated Robert Parks in February 2017, which didn’t last long. In 2007, she dated Eddie Cibrian, who was already married to Brandi Glanville.

According to the sources, she is now dating Brock Davies, a former rugby player, and a fitness inspirer. Her current boyfriend, Brock, had no idea who she was when they first met.

Notably, in one of the episodes of Shay’s podcast Scheananigans, Brock revealed how they started their relationship. He said:

“Yeah, so when we first met, I just thought she was cute,” he continued, saying “I met a couple of her friends then, and I was like, ‘Ugh, L.A. chicks, stay away from these girls.’ And then we just chatted. The next day I figured out who she was because I didn’t know anything about her, so my mate told me her name, went on her social media. I was like, ‘Who is this chick? A million followers? Whatever.’ So then I slid into her DMs and then we hung out.”

Since then, the couple had an instant spark. Furthermore, they seem to have good bonding as they are never involved in rumors of separation since they started dating. Instead, they often spend quality time with each other, vacationing in exotic places.

Scheana Shay and Brock Davies are now husband and wife. They share the wedding vows in front of their closest family and friends at the Dreams Natura Resort & Spa in Cancún, Mexico on 2022 August 23.

Vanderpump Rules star confirmed the news on Instagram, posting a photo with her new husband and captioning it, “Honey I Do.”

On her big day, she wore a lace gown with a romantic tulle veil.

Besides, Scheana suffered a miscarriage, but that sad news was followed up with the happy news that she was pregnant again. The pair welcomed their daughter, Summer Moon, in April 2021.

As per celebrity net worth, Scheana has a net worth of $500,000. The entire wealth she has accumulated is all because of her professional career. Talking about her salary, working in the series Vanderpump Law, she is reported to be earning around $25,000 as a per episode salary.

Apart from her career earnings, she makes additional cash from endorsement and sponsorship. Further, she often promotes the products of different renowned brands, including Dolls Kill, Fashion Nova, NAKED WOLFE, and more.

Scheana Shay was born on May 7, 1985, as Scheana Marie Shay. Further, she was born in West Covina, California, America, to her parents, Ron van Olphen and Erika van Olphen. Also, she has a sister, namely, Cortney van Olphen.

Scheana attended Bishop Amat High School in La Puente, California, from which she graduated in 2002 at the age of 17. When in elementary school, she skipped a grade. She later studied at the Azusa Pacific University, from where she graduated in 2006 with a Bachelor of Arts in Broadcast Journalism.

Scheana wanted to go through with freezing her eggs after Scheana’s divorce and a few other relationships. The process has been complicated for Scheana, who has 17 tattoos and who gets Botox every three months.

Scheana said she had avoided drinking hard liquor, smoking marijuana, and having sex for the month and a half before her egg retrieval operation. She had the egg-retrieval procedure in 2018, and she harvested 12 eggs with success. And in 2019, after first completing the process, Scheana is freezing her eggs again, less than a year. 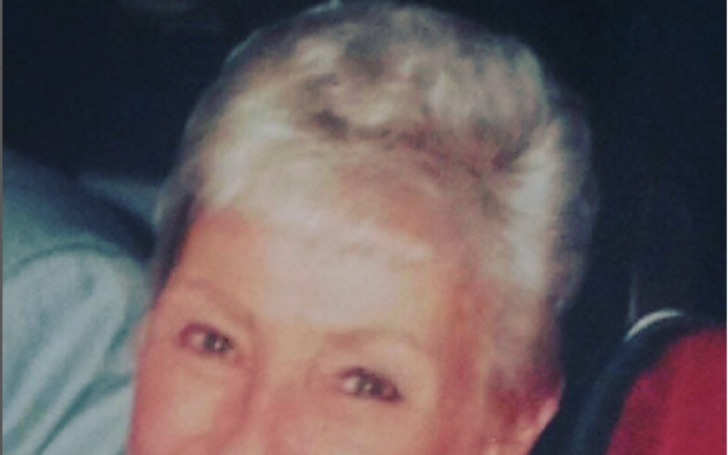 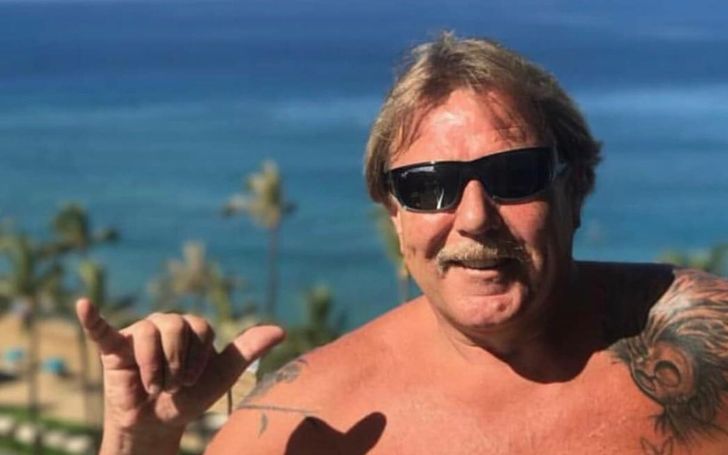 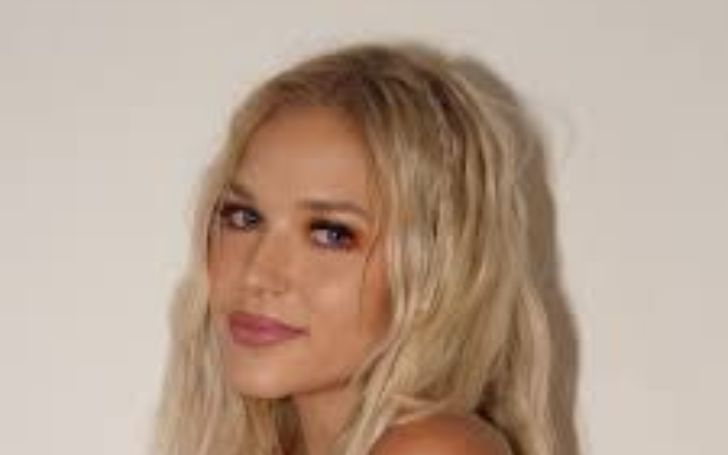