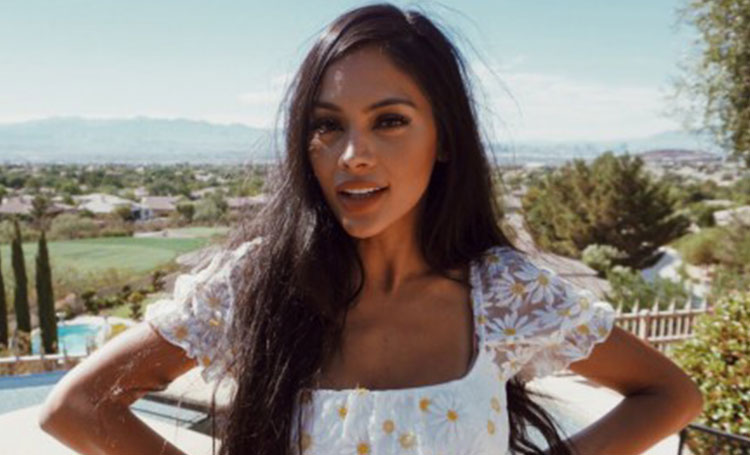 The couple married in 2015 and shares two sons together. Benson gained wide attention as a celebrity spouse, just as Desiree DaCosta.

Shaunyl and her husband, Criss’ relation, has had many ups and downs. The pair had once split but reunited for their children. Their four-year-old son, Johnny, won the battle of cancer in September 2019.

Shaunyl Benson was born on 29th July 1991, in Queensland, Australia. Born under the zodiac sign of Leo, she grew up with her sister, Jaclyn Benson.

The beautiful lady is of Irish and Filipino descent as her mother is a Filipino who works as a graphic designer, while her father is of Irish heritage.

Benson’s mother has been the most inspiring person throughout her life. She encouraged her to pursue an art career at a very young age.

Since then, Benson has been singing along. Her 2012 cover of “Let Me Love You” by Mario Barrett has over 7k views on YouTube.

The Australian singer and songwriter, Mrs, Shaunyl Benson tied her wedding knot with the famous Criss Angel, an illusionist, magician, and musician from the United States.

The couple began their relationship in 2012, and as per their marriage certificate, they married secretly on February 15, 2015.

There was news about the newlyweds had split in October 2015. As per gossip sites, Shaunyl went on to live with her parents in Australia.

It’s unclear why Criss kept his marriage details secret. Meanwhile, Benson started her son’s medicinal process on her own.

After knowing the news, Angel admitted he was a father when his then 20-month old son, Johnny, was diagnosed with Leukemia.

Further, he canceled all of his Vegas act until early November and went to Australia to take care of his son. People also search for the relationship of American singer-rapper Sonya C.

The husband-wife duo is having a joyful life with their kids and resides in Las Vegas. Their eldest son, Johnny, finally became cancer-free after fighting the disease for nearly four years.

At present, Shaunyl and her spouse are busy raising their two kids. They frequently visit exotic places for vacation.

Shaunyl praises her life partner for his support, love, and care for her boys and the family. Similarly, Criss also expresses his love for Benson through his social media accounts.

Shaunyl’s Spouse’s Past Affairs and Marriages

There is not much information about Benson’s past affairs, but her current husband, Criss, was in a few relationships before. Criss first married his old-time girlfriend, Joann Winkart, in 2002. They divorced four years later.

Angle then proposed to Sandra Gonzalez in 2011 but broke up shortly after. At present, he is married to Shaunyl and is the father of her kids.

How much is Shaunyl’s Net Worth?

The talented singer and songwriter, Shaunyl Benson, has a net worth of $200,000. Benson debuted in the film industry with the 2017 movie, Jane. Less than singer KeeLee Breeze.

Afterward, she appeared as Molly Chirns in the film Desert Rose. Shaunyl’s last film House of Inequality is in the Post-production phase.

Along with short films, she has written many songs which are not been published. She mentioned returning to the industry once their child grows up.

On the other hand, Criss Angel has a net worth of $50 million as of 2019. He began his career in New York City and is known for starring in the tv and stage show, Criss Angel Mindfreak.

Angel held multiple world records and was named Magician of the Decade in 2009. Apart from being an illusionist, Angel was the frontman of his industrial band, Angeldust. 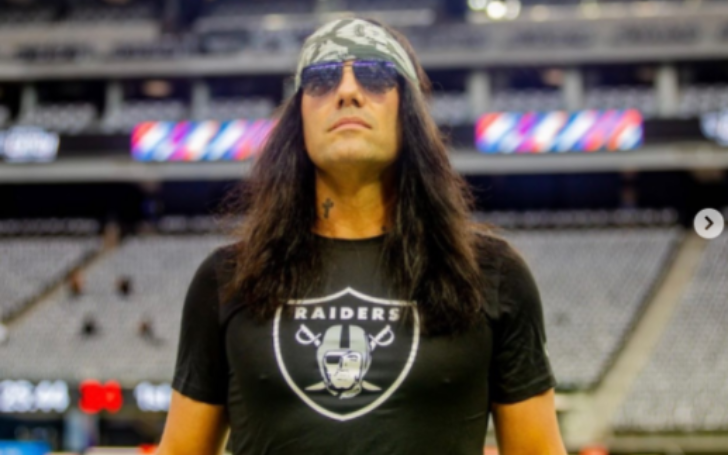 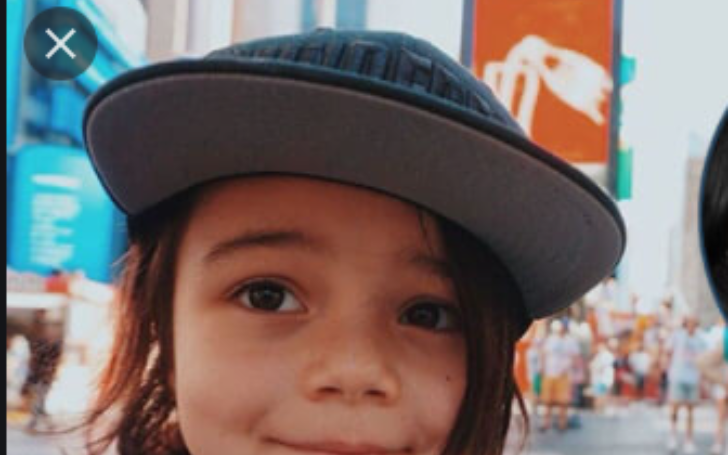 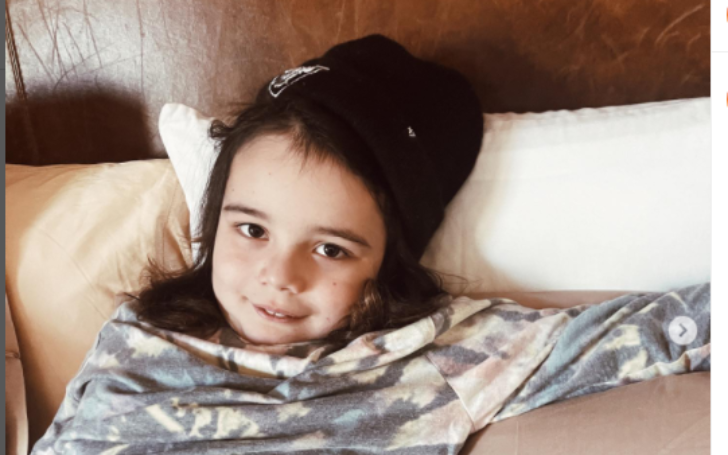