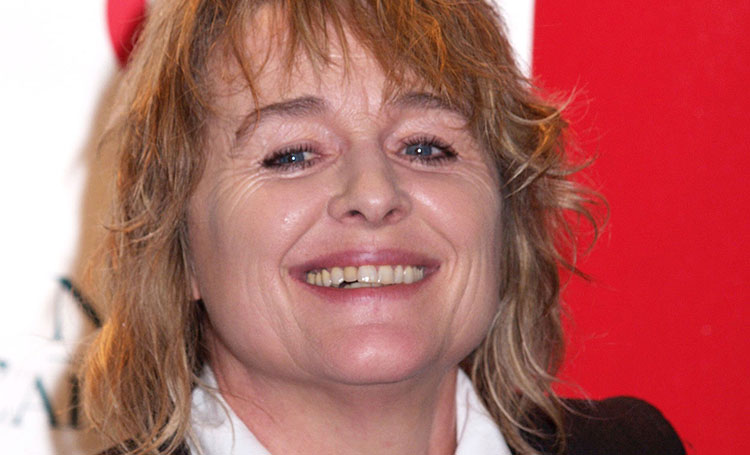 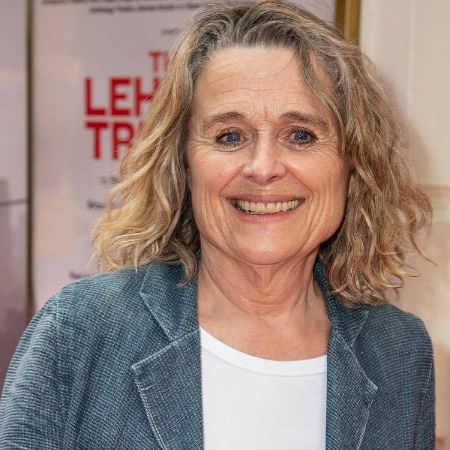 Sinead Cusack is one of the popular 80s Irish actresses who won countless hearts with her acting skills. She has appeared as the principal character for various movies.

Some of the actress movie are, Stealing Beauty, Eastern promises, and V for Vendetta. Cusack, along with her husband, Jeremy Irons, became the most significant private financial donor to the British Labor Party in 1998.

Cusack met theatre director Vincent Dowling in 1966 at Abbey Theatre and shortly started dating. The couple, later blessed with a son but placed the infant boy for adoption shortly afterward. As a matter of fact, Dowling was already married to Brenda Doyle when he had an affair with Cusack.

After being together for years, the couple shortly broke up without mentioning any reason. Later, Sinead married a British actor, Jeremy Irons, whereas Dowling married Olwen O’Herlihy after divorcing Brenda. He had shared four daughters with his first wife and a son with his second wife. Unfortunately, Vincent died at the age of 83 in May 2013.

Cusack and Jeremy tied the wedding knot on 28 March 1978 at an intimate ceremony. It was the second marriage for Irons, whereas Cusack got into wedlock for the first time. Previously, Irons was married to Julie Hallam in 1969, but the duo was divorced the same year.

The duo is known for their acting skills and has appeared in several movies and TV serials. Surprisingly, the famed actors are still together and are known as true soulmates to the public. Also, find the marital relationship of Nicole Badaan.

Cusack gave birth to Richard Boyd Barett on 6 February 1967, but he was given to David Boyd Barett and Valerie Boyd Barett for adoption. Raised as a Roman Catholic by adoptive parents, Richard’s biological father is Vincent Dowling.

After several years of separation, Sinead finally reunited with her son after one of the Irish journalists revealed their relationship during the general election in 2007. At that time, Richard was stood for the left-wing position, and since then, they are closed. However, Richard declared his biological parents to the public only in May 2013.

Richard is a politician who completed a master’s graduate in English Literature from the University College of Dublin. Moreover, he is a member of the Solidarity-People Before Profit and Socialist Workers Network. His biological mother, Cusack, is very supportive of his political affairs and often stands with him.

Sinead and her husband shared two sons: Samuel James, born on 16 September 1978, and Maximillian Paul, born on 17 October 1985. Both of them are half-brothers of politician Barett.

Samuel holds a degree in English Literature from Trinity College Dublin in Ireland. Similarly, he graduated in photography from Brighton University in 2006. Currently, he works as a photographer. Similar to D.L. Hughley wife Ladonna Hughley.

On the other hand, Maximillian, like his parents, grew up to be an actor and model. Before his acting career, Maximillian worked as a barman. He has appeared in several tv-series and movies. Likewise, Maximillian has modeled for Burberry and Mango. Recently, GQ’s titled him as the best-dressed British man.

Sinead Cusack Net worth is $2 million

In 2005, the Irish actress starred in the dystopian political thriller film, V for Vendetta, along with Natalie Portman and Hugo Weaving. The movie collected $132.5 million at the box office against the budget of $54 million. Way more than actress & TV personality Lauren London.

Cusack is also a contributor to the book by Carol Rutter titled: Clamorous Voices: Shakespeare’s Women Today. The book has several actress contributors along with Cusack, such as Paola Dionisotti, Fiona Shaw, Juliet Stevenson, and Harriet Walter.