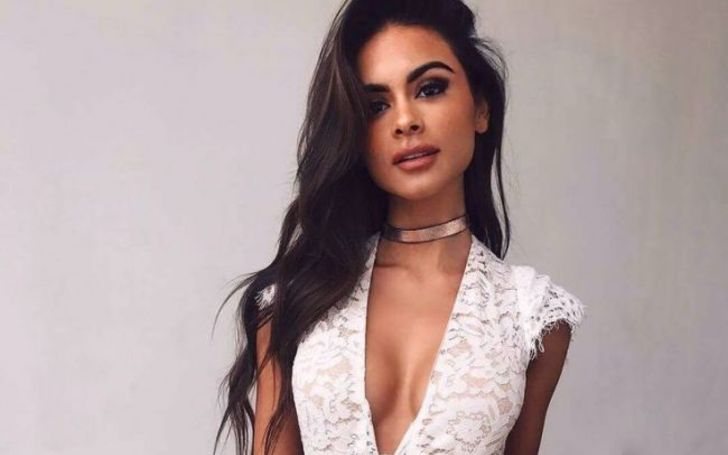 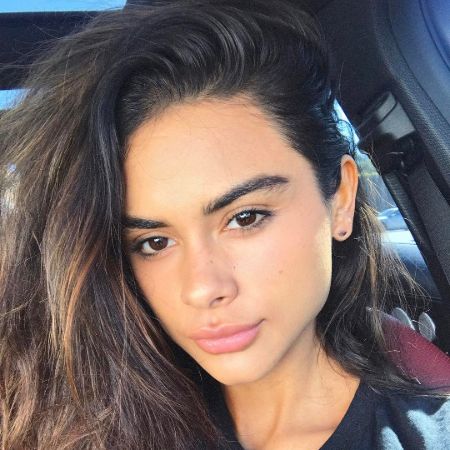 Social media platforms have proved to be very profitable for people who love to showcase their talents. Additionally, people with good physique and looks are also earning enormous followers on these apps. Sophia Esperanza, a beautiful young model, is an Instagram star. She has nearly 3 million Instagram followers.

Sophia was born on January 2, 1994, in Houston, Texas, United States. She is 26 years old as of 2020. Although her last name is Miacova, she prefers to be called Sophia Esperanza on her social media accounts. Further, Miacova belongs to Mexican and French ancestry. Some other details, such as her family background and educational qualifications, are not available.

At present, Sophia is currently dating a guy named Cole Hutzler. Her boyfriend is a model and an artist. It seems the couple began their romance since 2018. Sophia and Cole rarely make any public appearances. On September 5, 2019, they were seen together at the premiere of a documentary called, The Game Changers in Los Angeles.

Sophia and her boyfriend, Cole, has been together for two years as of now. To date, the pair hasn’t revealed anything about their marriage plans. In the future, we might see them as spouses.

Before Cole, the husky beauty dated two different guys. She was in a relationship with the Vine star named Rory Westfield. They met through social media, and after a few months, they started dating. However, after a short time, they parted their ways without mentioning the reason behind their separation. While they were together, the couple gained wide followers for their vine videos.

After Westfield, Sophia began an affair with Eli Wehbe, a Los Angeles based businessman. He owns a clothing line called, Pink Dolphin and owns several restaurants in L.A. Just like her previous relationship, Sophie’s bond with Eli couldn’t last long.

The 5 feet 5.5 inches tall, Sophia has a net worth of $100,000 as of 2020. She is an Instagram star and a YouTube personality. The primary source of her income comes from brand promotions, endorsements, and sponsorships. Her net worth is exactly similar to other Instagram stars, such as Sabrina Lynn and Rylee Martell.

Apart from being the social media sensation, Sophia is a fitness enthusiast. She has worked with a famous brand called, Ricki Brazil. Additionally, she used to promote a lot of products on her social media such as protein powders, clothing line, teeth whitening, hair care, etc.

Known for her Fitness and Diet

Sophia is much more than just a pretty face. She regularly takes care of her body and her skin. On her YouTube channel, Miacova shares knowledge about fitness and her skin-care routines. Her drop-dead gorgeous figure and charming personality can attract anyone instantly.

Likewise, Sophia’s diet is strictly vegan, which helps her to stay lean and toned. For breakfast, she eats oats mixed with milk, coconut yogurt, and strawberries. Similarly, her lunch includes sweet potatoes and cucumbers. For dinner, she mostly eats spaghettis. 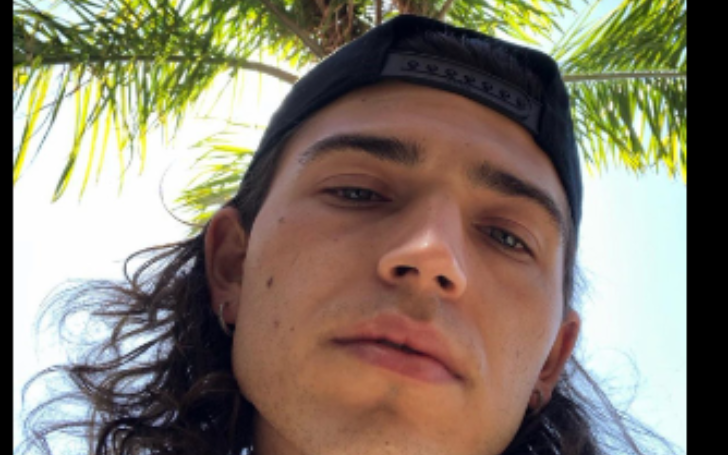