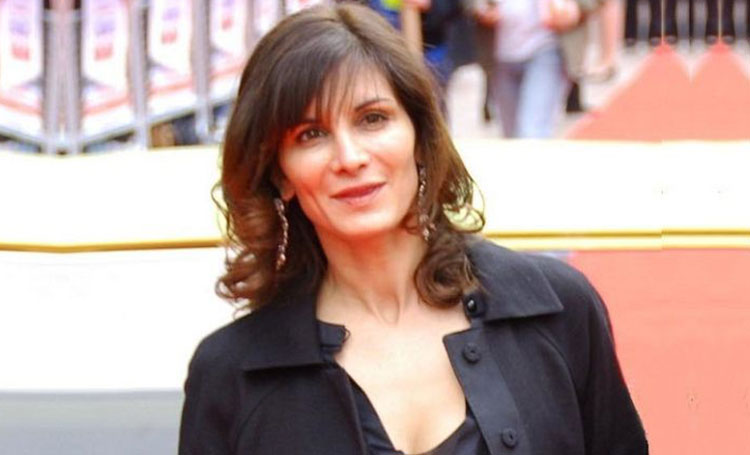 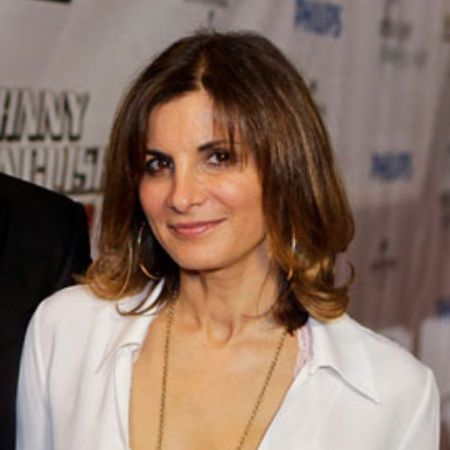 Famously known as the former wife of Rowan Atkinson aka Mr.Bean, Sunetra Sastry is a British celebrity makeup artist. She always grabbed the limelight as a celebrity wife, but she chooses to identify from her own career. After divorcing actor, however, she prefers to remain low key.

Sunetra was once Married to Mr.Bean

Sunetra Sastry is possibly at the moment, but previously she was in a marital relationship with popular British actor and comedian, Rowan Atkinson. The duo first in the late 1980s when Rowan just started his acting career and Sunetra was a makeup artist with the BBC.

At first, both of them aren’t sure about each other, but soon their unusual love story gets the path, and they tied the knot in February 1990 at an intimate ceremony. More to that, they are together for more than two decades before their split. Currently, Sastry is enjoying her single life spending time with family.

Atkinson left his wife of 24 years for a comedy actress, Louise Ford half of his age. His love affair with actress started creating complications in their marriedlife, and they separated in 2014.

The duo officially divorced in November 2015 on the grounds of Rowan “unreasonable behavior.” As per some reliable sources, Sunetra was really upset being replaced by a Louise who is very younger to her husband.

The couple last public appearances was in 2011 during Atkinson movie premier Johnny English Reborn. Afterward, they were hardly seen together in any events and parties.

After divorce, Sunetra got support from her kids, and even her daughter changes her surname to Sastry. On the other side, Mr. Bean officially began her love life with Louise and welcomed their first child together, a daughter, Isla May aka Baby Bean on December 2017.

The former couple shares two children; a son and a daughter. They welcomed their first kid, Benjamin Atkinson also known as Ben in 1993. Later, they became parents to a beautiful daughter, Lily Sastry in 1995.

As of now, both of their children are in their 20s pursuing their own career. Ben first starred in one of his daddy films, and many assume, he might be the superstar like his father, but he opted for Armed forces and currently serving as British army. Likewise, Lily is busy on her musical career.

The makeup artist holds a net worth around $15 million from her career and divorce settlement with Atkinson. She received a big ultra-modern mansion in the Oxfordshire of $13 million as a divorce agreement.

On the hand, her ex-spouse is living happily with his new partner and daughter at Hampstead, North London house of $6.5 million. Moreover, he has a networth of $130 million.

Do follow favebites for exciting articles of your favorite celebrities!!! 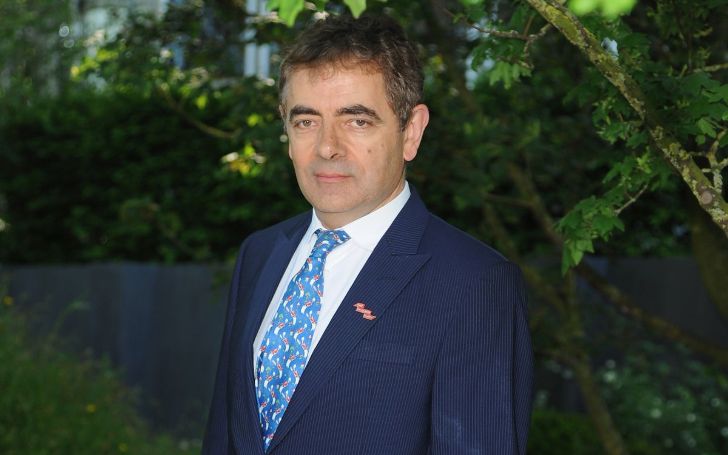 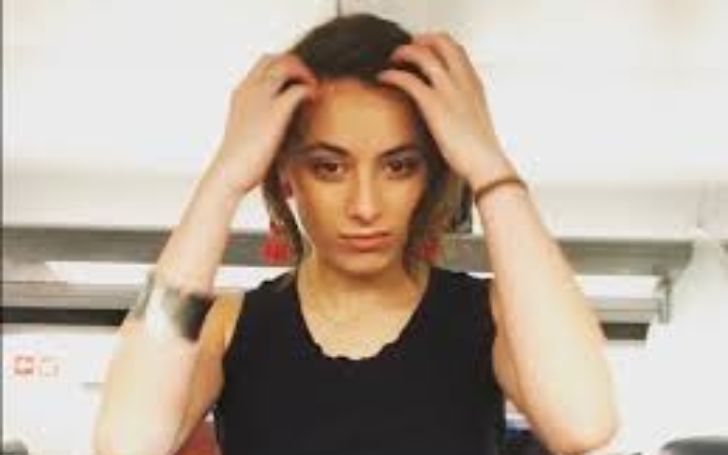 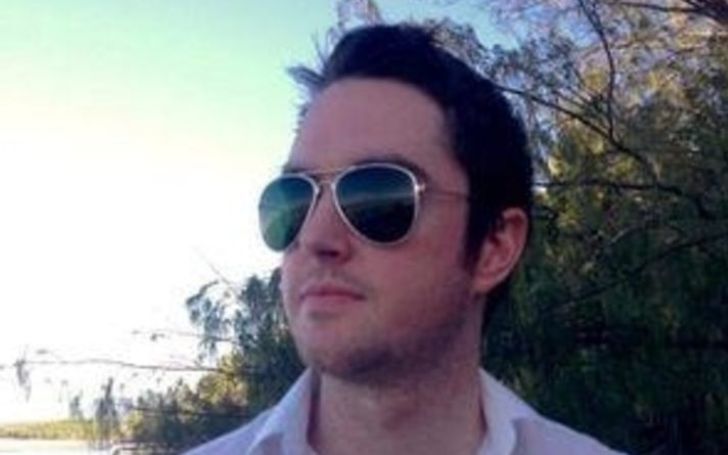