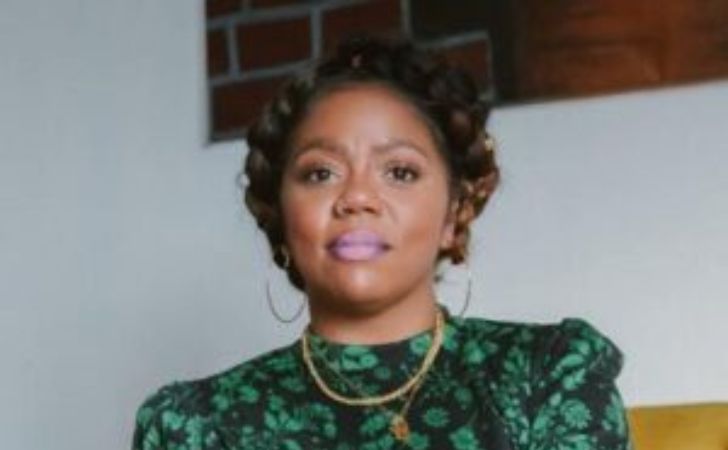 Sicily Sewell is a former actress well-known for playing Spirit Jones in the American series, One on One. After leaving her acting career, Sewell chooses to pursue a career as a chef and restaurateur. Now, Sicily owns Berkely, California-based restaurant, Pinky and Reds, with her mother, Bernadine Sewell. The 36 aged Sicily is also the […]