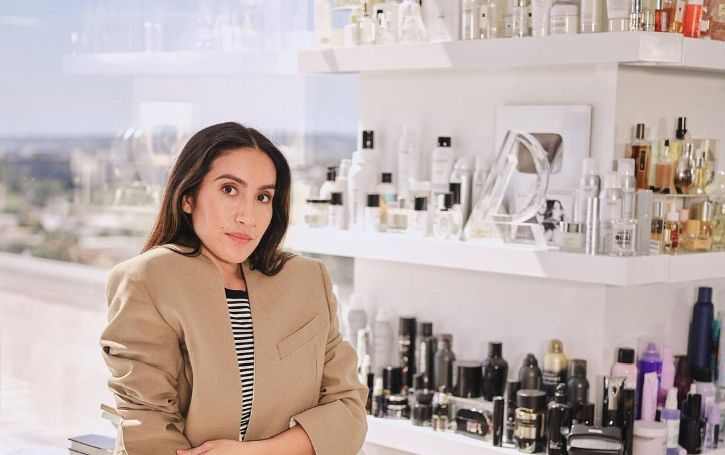 Jen Atkin is a famous businesswoman and an influencer. Atkins is the most influential hairstylist in the world by the New York Times. She is a long-time stylist of a-list celebrities, including the Kardashian/Jenners and Jennifer Lopez. Who Is Jen Atkin Husband? Jen Atkin is a married lady. Mike Rosenthal is her husband. He is […] 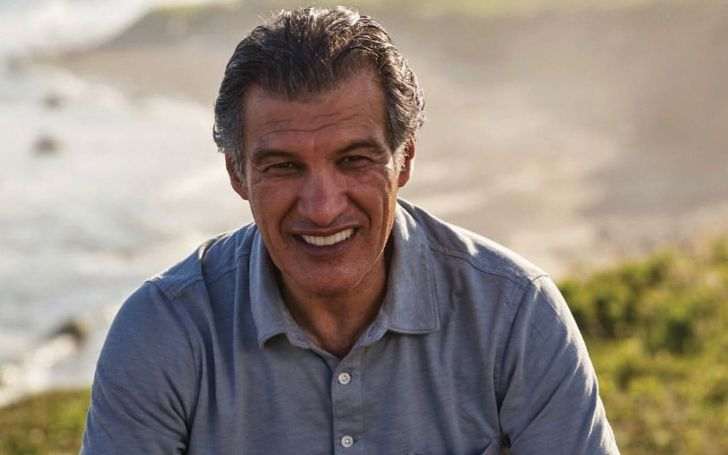 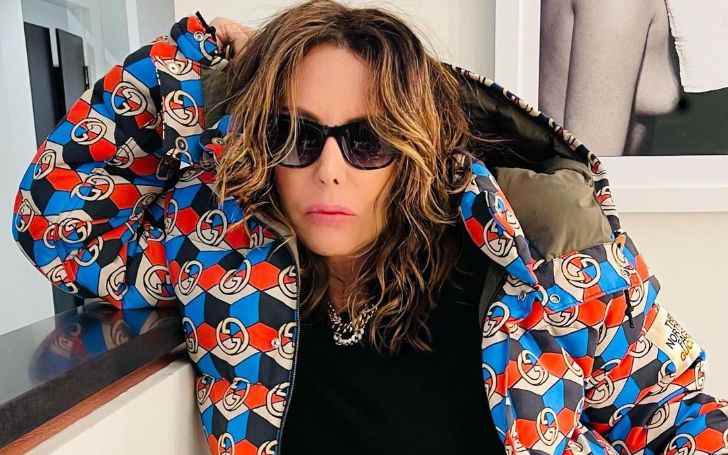 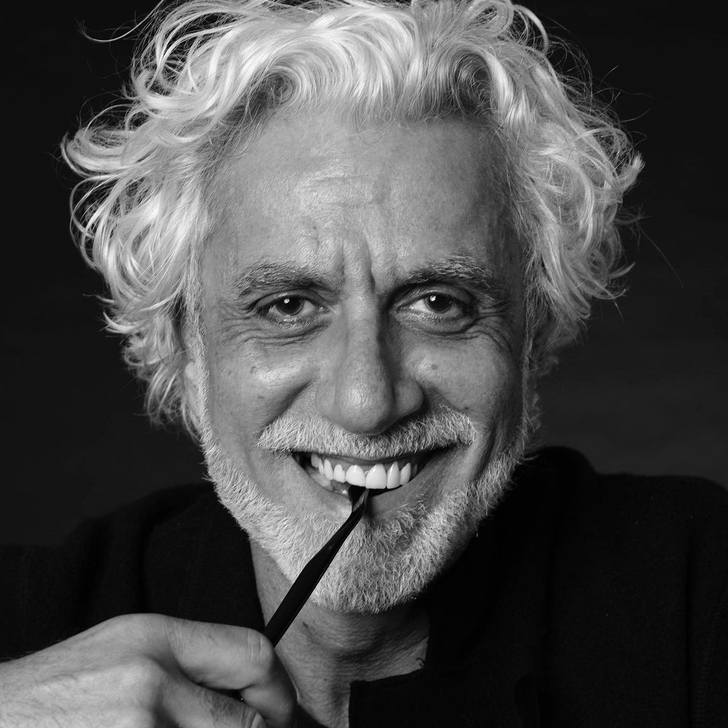 Ric Pipino is an Australian celebrity Hairstylist who is famous for styling well-known personalities in the world. Further, he is also popular as the ex-husband of German-American supermodel Heidi Klum. Currently, the 46-year old supermodel Heidi is on the headlines after engaging with her boyfriend, Tom Kaulitz. Heidi Klum’s Husband, Ric Pipino The popular celebrity […]