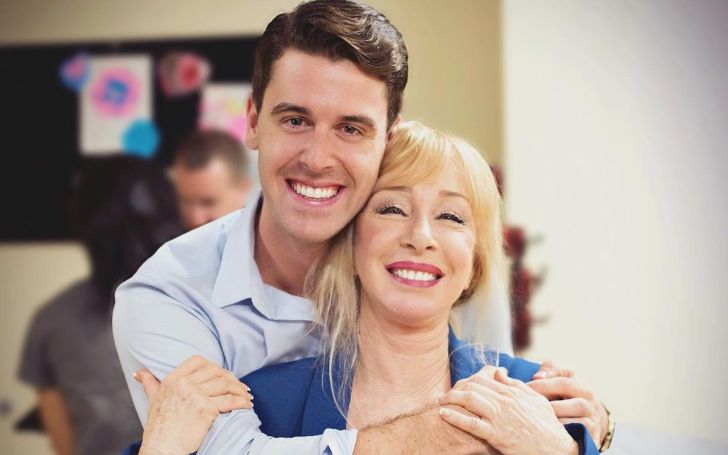 Stephanie Sachiko Parker, aka Sachi Parker, is a prominent American actress. Not to mention, she has worked in lots of movies up until now. The actress has made multiple appearances on Star Trek: The Next Generation. Bad Influence, Alien Nation, Stick, and others. Today, the actress has been successful in influencing people towards television and drama. What […]