Taylor Yeager is an American youtuber who got famous after her parents uploaded videos of her and siblings playing and doing different activitie. 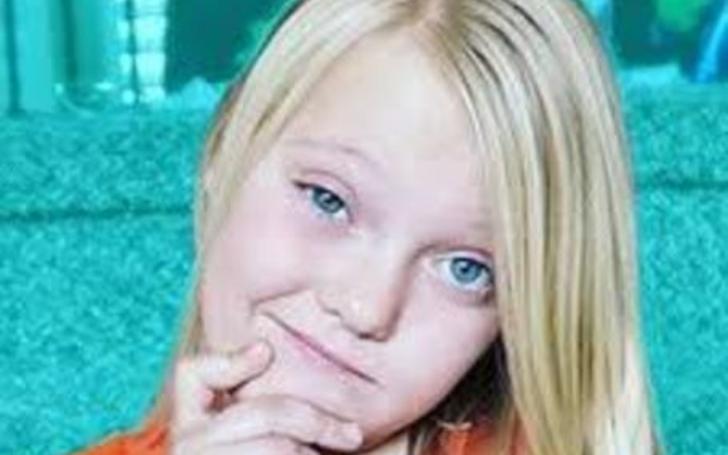 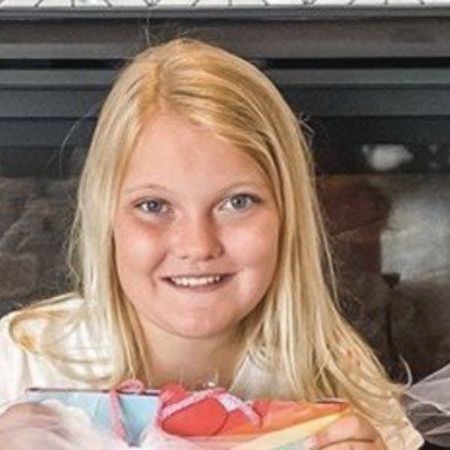 Taylor Yeager is an American YouTuber who got famous for her family’s Youtube channel ‘shots of the Yeager’. The Channel comprises pranks, challenges, embarrassing moments, tragedies, happy times, games, adventures, skits, and her public life along with her siblings.

Taylor is currently 11 years old and pursuing her studies alongside featuring in her Youtube channel. What is more, she likes featuring on youtube and enjoys experiencing new places and participating in different activities.

Her hobbies are baking, playing soccer, listening to music, drawing, coloring, and enjoying with her sisters. Taylor’s favorite thing to watch ‘The greatest showman,’ she looks at Taylor swift and enjoys a vacation with her family in Disneyland.

In addition to that, the 11 years old also plays for a competitive soccer team coached by her father, and her dream is to open a bakery and cupcake shop when she grows up.

Also: Check out the life of Rachel Campos-Duffy

Taylor’s net worth is approximately $100,000, which she accumulated from her Youtube Channel. Her Channel’s monthly earning is between $14.1 thousand – $225.3 thousand, and her estimated annual revenue is $169 thousand – $2.7 million.

She makes a lot compared to other youtube stars of her age, for example, Bratayley, whose net worth is $42.9 thousand – $686 thousand annually.

The second oldest child of Yeagers is already a millionaire thanks to her parents, who are responsible for her fame. Her dad is also planning to start a youtube channel for all her other daughters in the future.

Taylor and her Youtuber Family

Taylor is one of the main stars on the family Youtube channel and makes regular appearances alongside her brothers, sisters, and parents. The Channel has a huge fan following of more than three million subscribers.

Later, her parents also opened another YouTube channel for their four girls whose contents are clean and family-friendly, consisting of pranks, challenges, and the family’s daily life.

The daughters of the Yeagers family made a music video, which became popular among their audience.

Steven and Maria monitor all the videos because she is still very young to handle the management.

Taylor’s parents made those videos just for memory so that her children could see themselves in the future, but after the videos were appreciated, they decided to upload them continuously.

What made Taylor Yeager Famous?

Taylor Yeager is already a star at the age of 11 after her parents started the family channel ‘Shots of the Yeager‘ in August 2015.

However, she rose to fame with the video ‘The Grinch Stole Our Christmas,’ which has over 29 million views, where she plays a more significant role than her siblings. Their Channel has more than 4 million subscribers.

Interestingly due to her increasing popularity, her parents started another channel for their daughter, ‘The four sisters, ‘ which has 178,000 subscribers.

Apart from that, she has also featured in a music video, ‘Girls Rule The World!’ uploaded on the Channel in March 2019, which gained 1.5 million views. 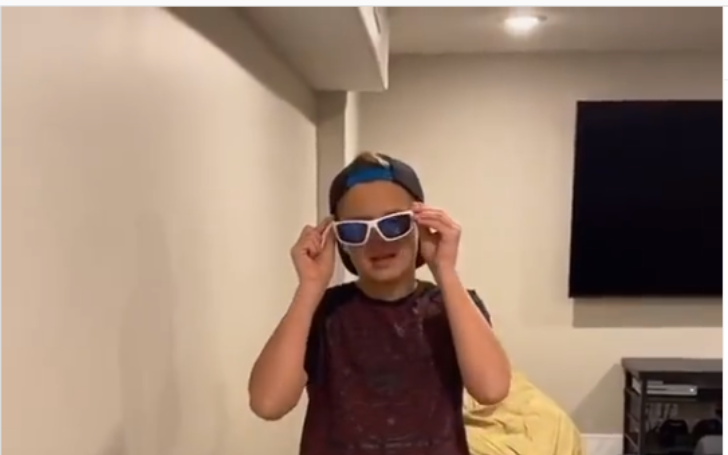 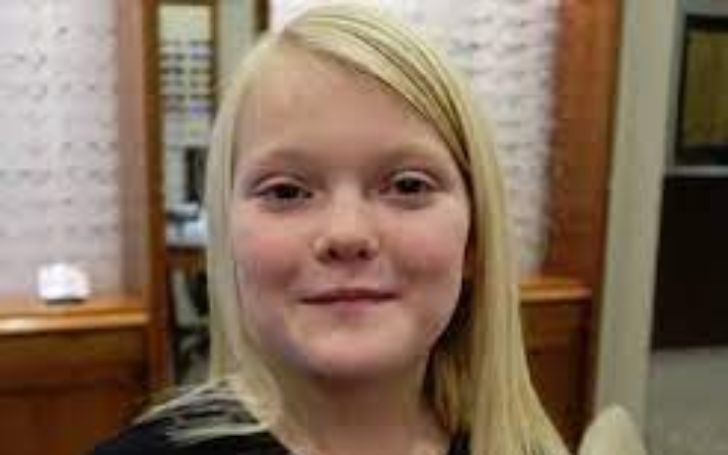 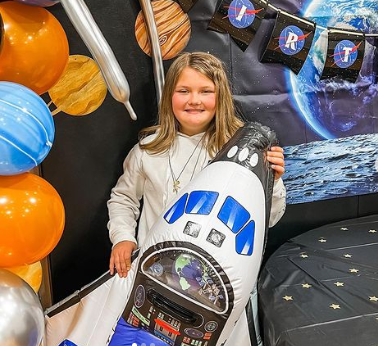 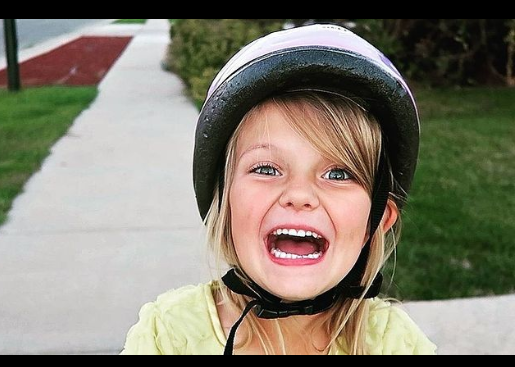 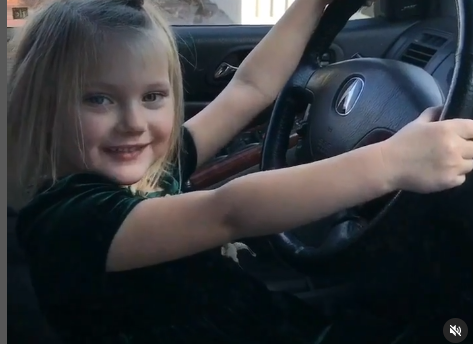